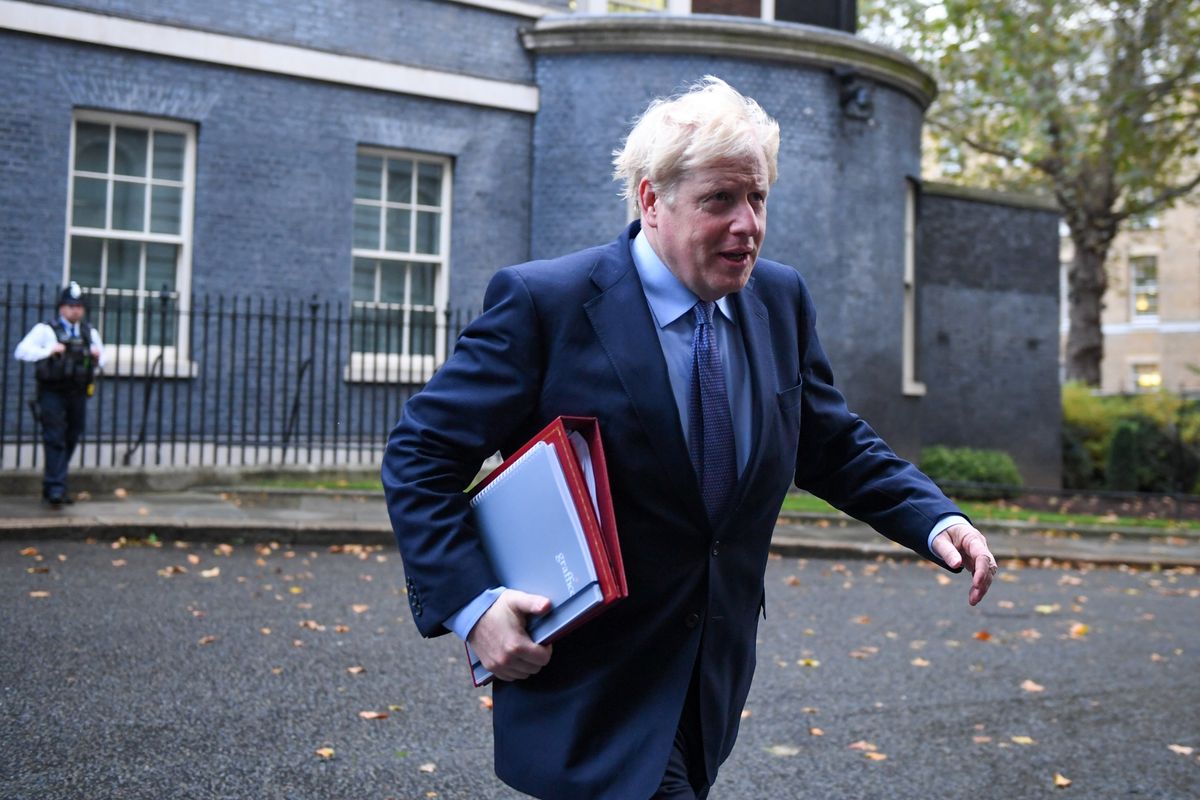 Trade talks between the U.K. and European Union are on the verge of resuming after positive contact between the two sides, three people familiar with the discussions said.

A decision could come in the next 24 hours, with negotiators ready to sit down immediately with the goal of finding a deal by mid-November, according to the people, who spoke on condition of anonymity because the talks are private.

Britain’s chief negotiator, David Frost, will speak to his EU counterpart, Michel Barnier, for the third time in as many days later on Wednesday, to discuss how to bring an end to an impasse, which has seen no formal negotiations for a week. The people said no decision was guaranteed until they spoke.

Until now, the U.K. has said the EU hasn’t convinced Prime Minister Boris Johnson that it has changed its approach sufficiently to allow negotiations to restart. Britain wants the EU to say it will start drafting a legal text, acknowledge the U.K.’s sovereign independence is paramount and signal that it is ready to compromise.

Barnier did all three in a speech to the European Parliament in Brussels on Wednesday, prompting a U.K. spokesperson to say he had “commented in a significant way.”

Without a trade deal, consumers and businesses will face the cost and disruption of tariffs and quotas in just 10 weeks’ time when the post-Brexit transition period expires on Dec. 31.

The EU’s principles in the talks “are fully compatible with the respect of British sovereignty, a legitimate concern of Boris Johnson’s government,” Barnier told EU lawmakers.

The U.K. government argues that the EU has run down the clock and hasn’t negotiated in good faith by refusing to start drafting a legal text in the seven months since negotiations began. It has also criticized the bloc for being reluctant to hold intensive discussions. The EU has said it is waiting for the U.K. to make serious offers to compromise.

Despite the positive mood, EU officials caution that a lot of hard work remains to bridge the division, notably on access to U.K. fishing waters and the so-called level playing field for business.

Some on the European side remain pessimistic.

One said that even though things had moved on process in the past few days, little had fundamentally changed on substance and both the U.K. and the EU would need to swallow unpleasant compromises.

A second EU official said there was a belief that Britain no longer seriously wanted to negotiate and that Johnson’s government had toughened its position.

— With assistance by Alberto Nardelli, and Tim Ross