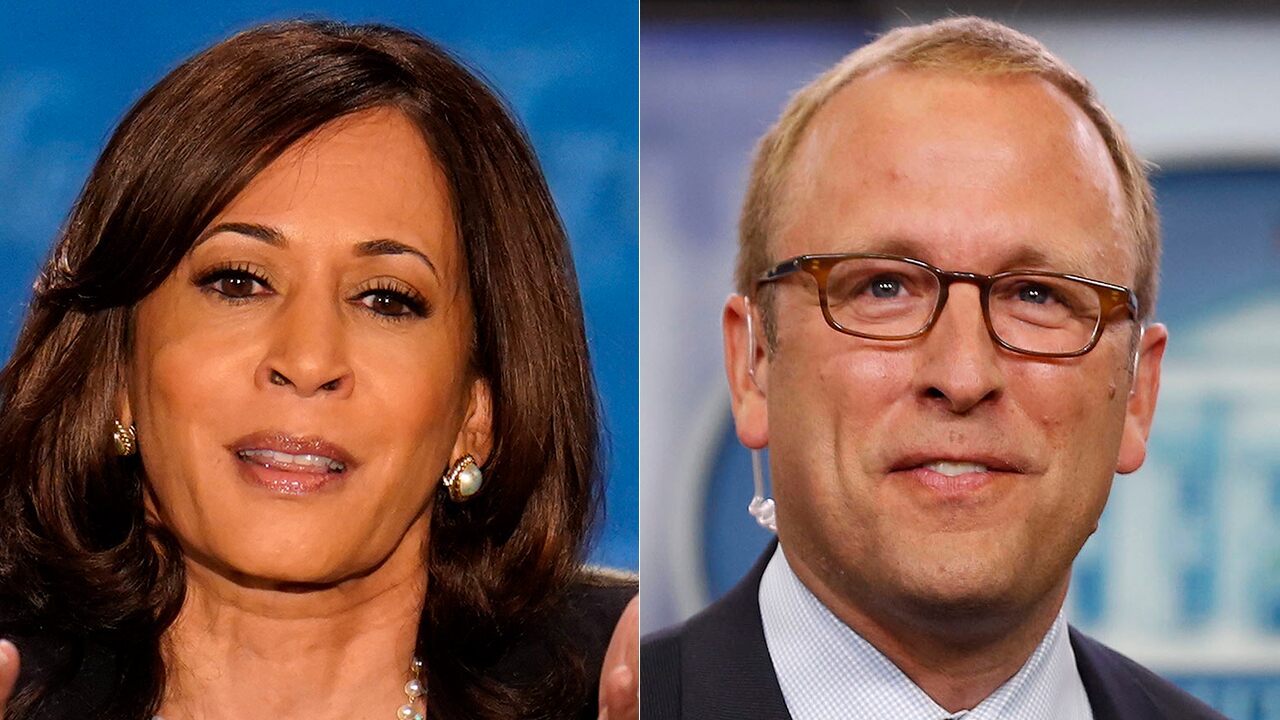 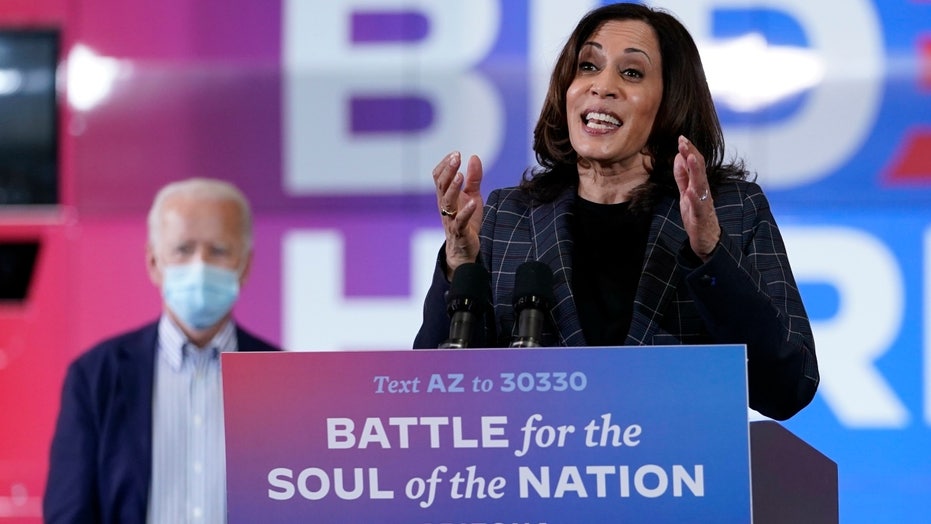 ABC News chief White House correspondent Jonathan Karl fired off a snarky tweet directed at vice presidential candidate Kamala Harris on Tuesday night after she held a fundraiser with the cast of “The Avengers.”

Harris, who has rarely taken questions from reporters since she was added to the ticket, was mocked by the ABC News journalist for spending more time chatting with Hollywood stars than reporters. 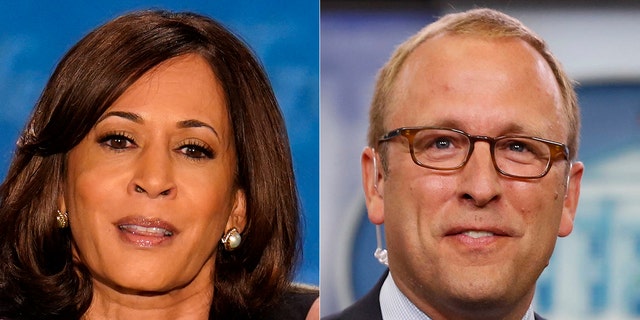 KAMALA HARRIS CRITICIZED FOR LACK OF PRESS AVAILABILITY: ‘WHAT ARE THEY AFRAID OF?’

Saldana sung “Happy Birthday” to Harris, while Johansson asked hard-hitting questions including what type of superpower she would like to have during the feel-good event, according to Deadline.

Harris and her running mate, presidential nominee Joe Biden, have faced criticism for not being accessible to the media with the exception of interviews with friendly outlets. Biden famously snapped at a reporter who recently finally asked about the New York post bombshell involving his son, Hunter Biden, after days of silence.

Karl also took a shot at Harris’ lack of availability last month when NBC News reporter Deepa Shivaram tweeted, “A reminder that it has been 42 days since Harris was tapped as the VP pick. There are 42 days until election day… The senator has not once formally taken questions from the press.”

Karl agreed and tweeted, "A candidate for Vice President should be answering questions regularly."