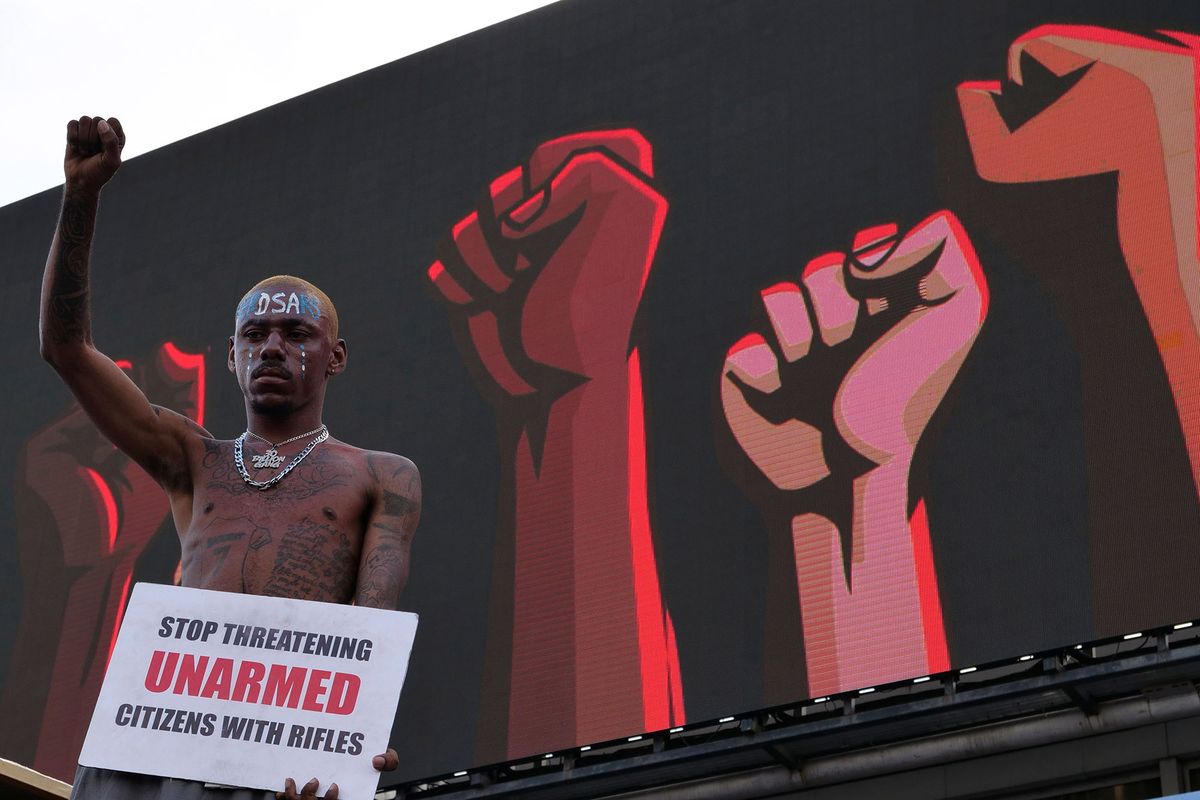 Protests against police brutality continued in major cities across Nigeria, with demands evolving beyond ending police excesses to calls for good governance across the board.

Vigils were held in major cities overnight, as regional strains emerged, with youth protesters in several northern Nigerian towns demanding urgent steps to end insecurity and an insurgency that has plagued the region for the past decade.

Hundreds of thousands of protesters in Lagos, the commercial capital, and in Abuja, the capital, held candlelight processions to honor those killed since protests erupted on Oct. 5 and for thousands who have died at the hands of the police Special Anti-Robbery Squad, or SARS, over the years. The protests have claimed at least 13 lives so far.

“It’s people revolting against bad governance, but using the symbolism of police brutality,” said Idayat Hassan, executive director of the Abuja-based Centre for Democracy and Development. “It goes deeper.”

Nigeria’s military expressed support for President Muhammadu Buhari on Thursday, saying it was prepared to quell the continuing protests across Africa’s most populous nation of more than 200 million people.

The statement signaled a potential escalation in the standoff between protesters and authorities of Africa’s top oil producing nation. It also marks a change of stance from an earlier government directive that prohibited the use of force against marchers after Buhari disbanded the infamous SARS unit.

While previous protests in Nigeria have been quashed by security forces, this time round the nature of the demonstrations, without any clear leadership structure and being run via social media, makes it difficult for the government, according to Hassan. The government’s earlier conciliatory approach may been prompted by the scale of the protest, the largest in about a decade.

The protests erupted after a video was shared on social media that purportedly showed the killing of a civilian by the anti-robbery squad. Demonstrations have since taken place in more than a dozen cities including the oil hub of Port Harcourt, the central city of Jos and Enugu in the southeast.

The hashtag #ENDSARS has trended on social media, with Twitter Chief Executive Officer Jack Dorsey highlighting the protests in a tweet on Wednesday. Google LLC added its voice with a tweet Thursday condemning police oppression in the country.

Many young people complain about being unfairly targeted by police on suspicion of being criminals, especially if they have tattoos or dreadlocks or carry laptops. Among protesters are people who have had personal experience of the impunity for which the SARS unit became known, according Aisha Yesufu, a leader of the demonstrations in Abuja.

“They’ve been extorted, their family members have been killed, or missing or taken away by anyone,” Yesufu said. “One of the protesters has a family member that has been missing for eight years; they were taken away and they don’t know whether they’re still alive.”