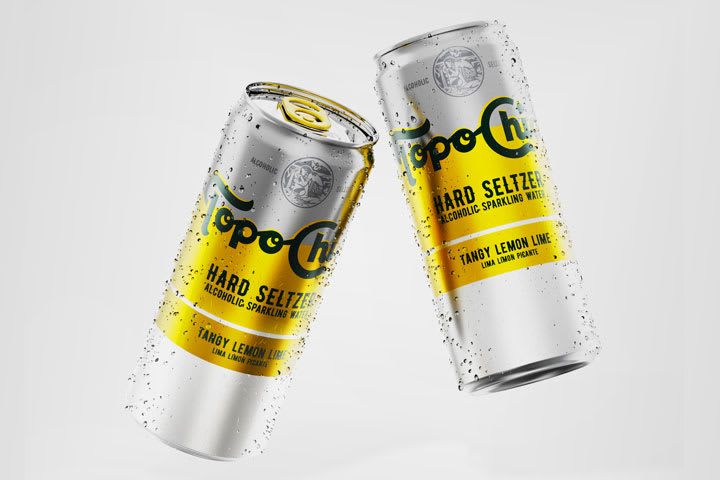 "The key with our portfolio of brands is they're going to be very differentiated," Hattersley said on "Closing Bell." "We don't see them competing with each other at all. In fact, we see it as complementary and a really strong portfolio."

Chicago-based Molson Coors on Tuesday announced its deal with Coca-Cola as the beverage behemoth forays into the booming U.S. hard seltzer market under its Topo Chico brand. Coca-Cola acquired the 125-year-old Topo Chico, known for its sparkling mineral water, in 2017.

Terms of the deal between Molson Coors and Coca-Cola were not announced. Molson Coors will conduct the marketing, sales and distribution of Topo Chico Hard Seltzer in the U.S. It is scheduled to launch in the U.S. in the first half of 2021.

"We'll start out in areas where the brand is particularly strong and well known, and that's in the south of the country," Hattersley said. "Then we'll have a very deliberate national expansion over time."

Molson Coors, which brews Miller Lite and Coors Light, also has two of its own hard seltzer brands. Vizzy launched in April, while Coors Seltzer launched this fall.

It also plans an additional alcoholic seltzer offering under the Proof Point brand next year, according to Hattersley. "All have very clearly defined places in the seltzer category," he said.

At the start of 2018, there were about 10 hard seltzer brands on the market, according to Nielsen, but it jumped to 26 at the beginning of 2019. As of June, there more than 65 brands on shelves, Nielsen said.

White Claw, which is produced by the maker of Mike's Hard Lemonade, and Boston Beer's Truly combined to own about three-quarters of the market share as of mid-June, according to Nielsen.

Molson Coors' embrace of the hard seltzer — which more than tripled in volume last year, according to IWSR — comes as the company works to expand beyond beer. Beginning in January, it dropped "Brewing" from its name, becoming known as Molson Coors Beverage Company.

The stock traded at a 52-week high of $61.94 on Feb. 12, before the coronavirus pandemic intensified and rattled global financial markets.