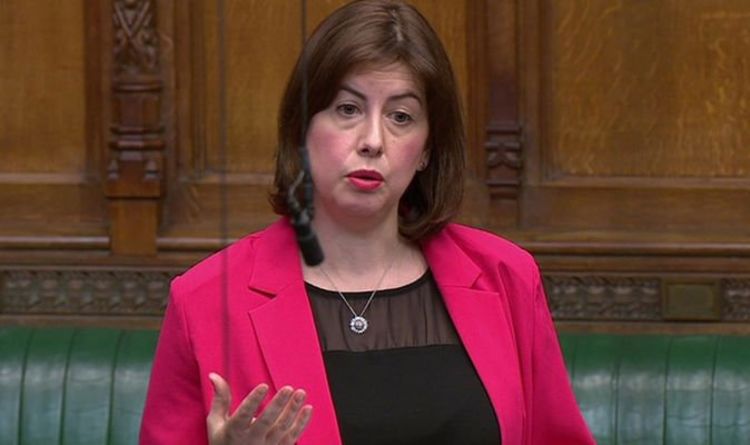 However, Ms Powell refused to go as far as the Prime Minister, telling Times Radio that the triple lock could go in the event of a mass unemployment crisis.

Times Radio host Luke Jones asked: “What is your position, Labour’s position, are you committed to the pension triple lock?”

The Labour shadow minister responded: I’m not getting into any of those sort of questions.”

Mr Jones hit back: “What? You’re not getting into policy?”

How is Boris Johnson handling the coronavirus crisis? Vote in our poll 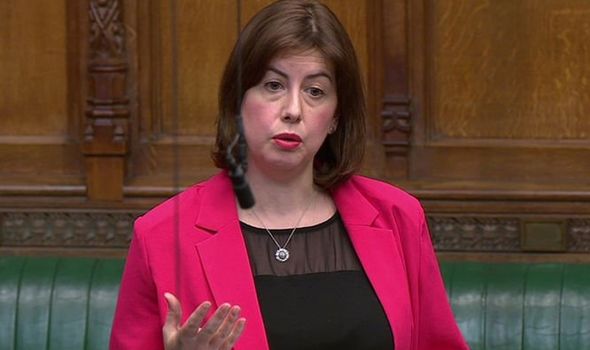 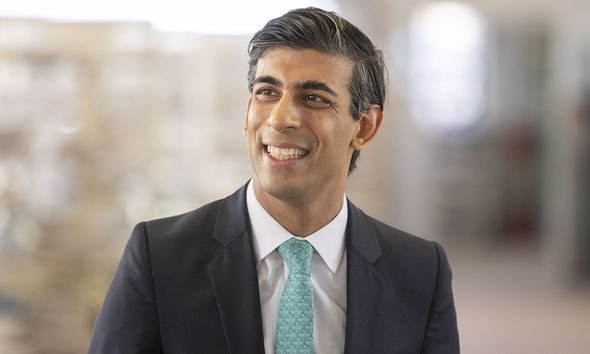 Ms Powell refused to be drawn on whether Labour is committed to the pensions triple-lock.

She explained: “You can only get into those questions once you know what income you have got coming in and what outgoings you need to make.

“The single biggest determination of that is the level of employment, and level of growth, in our economy.

“If we have one, two, or three million people unemployed, which is possible, then the gap will be a great deal bigger and the tough questions, the tough choices that would need to be made to fill that gap would even be tougher.

“But we are not there yet.” 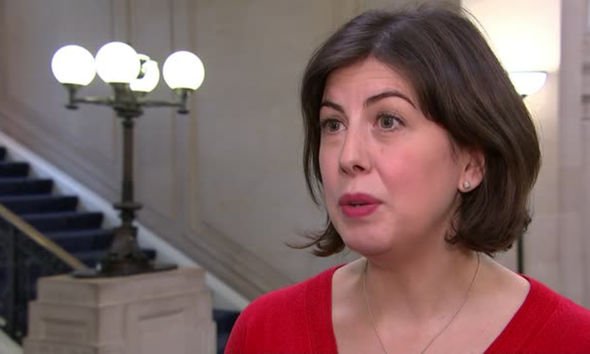 Earlier this week, ministers introduced legislation into Parliament to ensure the state pension will not be frozen next year if wages fall this year due to the COVID crisis.

Boris Johnson “put his foot down” and overruled the Chancellor Rishi Sunak last week to keep the pension triple lock, according to The Times.

The Prime Minister had been concerned that abandoning a manifesto pledge would upset older voters. 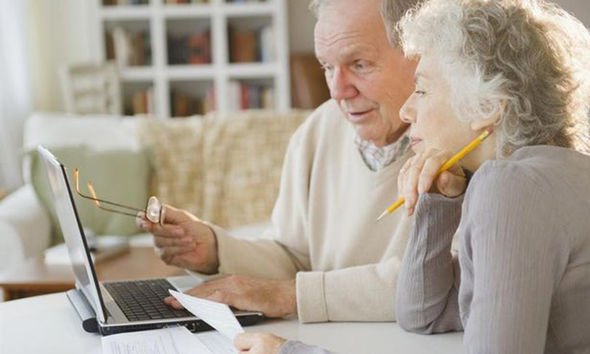 A government source said: “The PM has put his foot down and overruled the Treasury. He believes very strongly that we must deliver on our manifesto pledges.”

Before Mr Johnson’s late intervention, Mr Sunak has been pushing for it to be suspended for fear of soaring costs because of the recession and furlough scheme.

The triple lock ensures the state pensions rise with inflation, average wage rises, or 2.5 percent every year, whichever is highest.

Researchers at the Resolution think tank estimated that the state pension could rise by 7.4 percent over the next two years due to expected average wage increases.

The hike would cost taxpayers an extra £2billion a year and raise a basic annual state pension from £6,981 to £7,497 over the period.