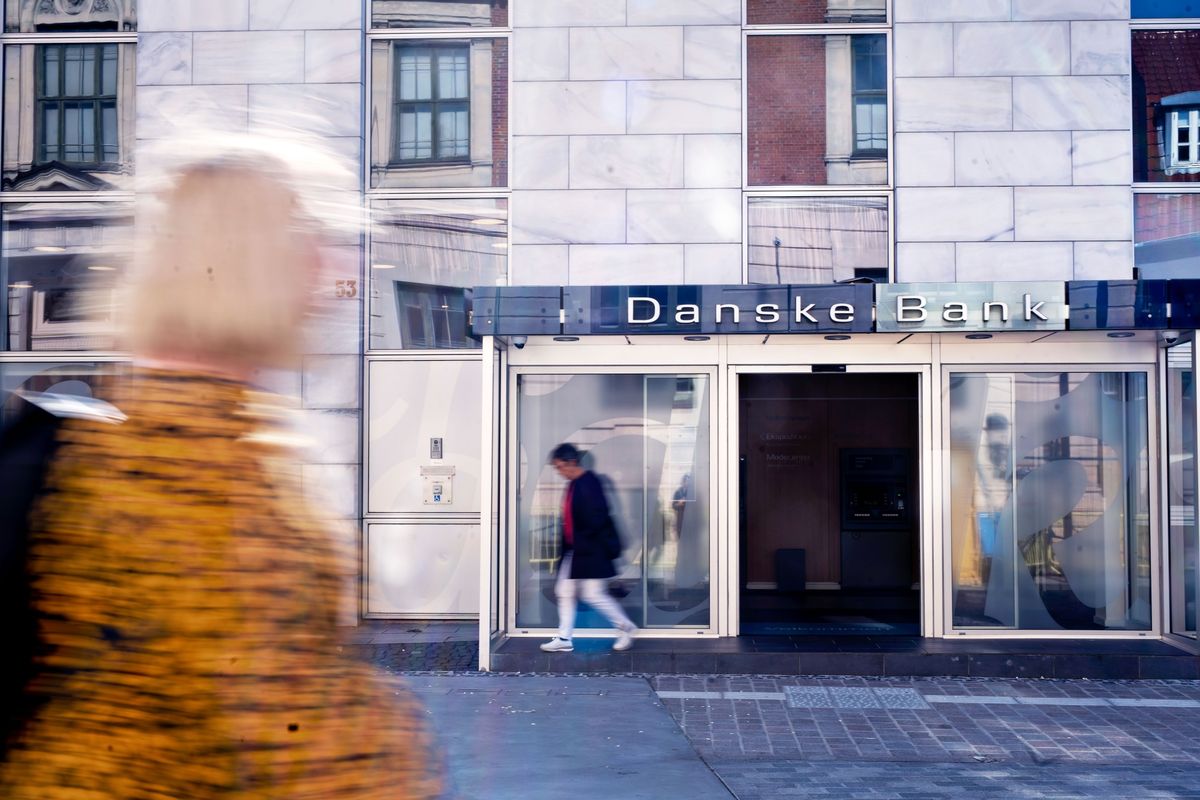 The bank at the center of Europe’s worst ever money laundering scandal has yet to fully address the corporate culture issues that led it astray in the first place.

That’s according to the watchdog that oversees Danske Bank A/S.

Denmark’s biggest bank spent years locked in a top-down hierarchy that left its management cut off from people further down the organization, according to Jesper Berg, the director general of the Danish Financial Supervisory Authority.

“You go from a very hierarchical institution to an institution where staff needs to flag mistakes and speak up more,” he said in a phone interview.

“They are trying to address the fundamental issues,” Berg said. He also says such issues are “difficult” to fix.

Danske is trying to correct a culture that enabled years of illicit dealings. It’s under investigation in Europe and the U.S. after admitting that a large part of 200 billion euros ($233 billion) that flowed through non-resident accounts in Estonia was suspicious. A former chief executive of the bank has had criminal charges brought against him, and the man who used to run the unit at the center of the scandal has committed suicide.

“It is also critical that our employees see a management that takes responsibility for looking into and solving irregularities or errors,” Breum said in an emailed comment. “That is what we are doing right now, by going through products and processes and taking responsibility for correcting what needs to be corrected.”

The money laundering affair is just one, albeit the biggest, in a string of cases that have sullied Danske’s image in recent years. This month, the bank was slammed by the FSA for forcing its poorest customers to pay back more than they owed in debt. That’s on top of separate cases in which the bank misled clients in its investment arm, saddling them with losses.

Danske’s chief executive since the middle of last year, Chris Vogelzang, has tried to shake up the old hierarchy. Shortly after starting, he said he wanted “everybody in the bank to be able to speak up.” He even invited people to send emails directly to him with their feedback.

Berg says some things have improved.

“The positive aspect” in the debt collection scandal, “was that the bank informed us early,” he said. “Compared to the AML cases, we got information when the bank realized it had a more systemic problem. That’s a “significant step forward in our relation, and that is how it should be.”

He also said that with the latest scandal surrounding errors in debt collection, the FSA has “not seen anything that suggests that the bank has misled us.” Instead, “the problem was that they didn’t act sufficiently in relation to the customers when they discovered they had a problem.”

Meanwhile, employee morale at Danske is sinking, says Kirsten Ebbe Brich, who sits on the bank’s board as its staff representative.

The new “speak-up culture” is good, but employees still risk being branded as “troublesome,” she said. And with Vogelzang recently announcing “significant” job cuts, few are likely to stick out their necks, she said.