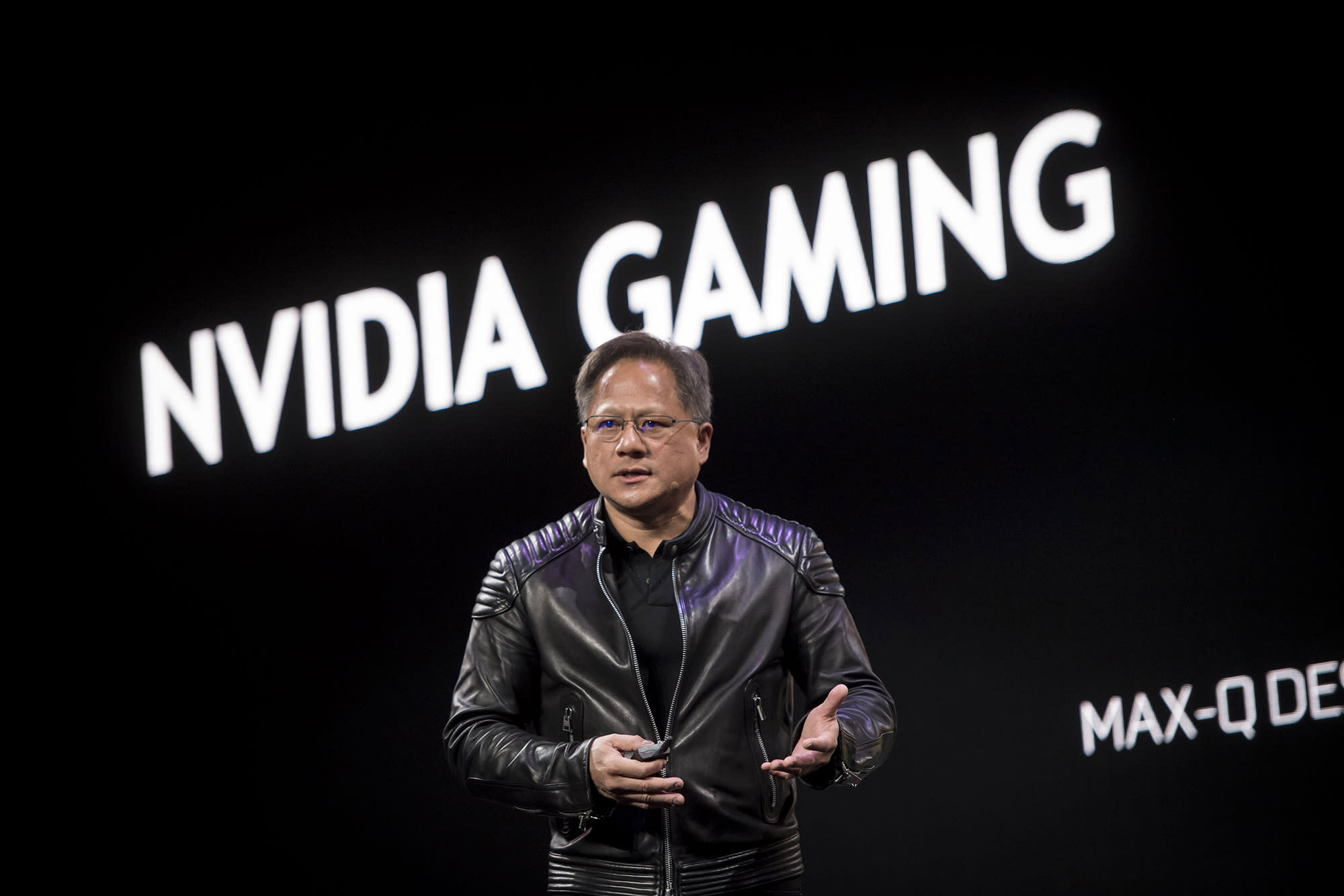 Nvidia's stock popped about 5% in the first day of trading after the deal, worth $40 billion, was publicized. But the stock has given back those gains, ending Thursday's session about 4% below that Sept. 14 close, in what has been a tough month for Wall Street overall.

The "Mad Money" host said the biggest question right now is not whether the deal makes sense for Nvidia but whether the chipmaker will receive the necessary approvals by regulators around the world.

"If Nvidia can close on Arm Holdings, the stock's gonna be unstoppable even after its magnificent multiyear run," Cramer said. "I think [CEO] Jensen Huang can eventually make it happen, but what if I'm wrong? Look, the stock was at $486 before the Arm news, and it's only at $494 now. I like that risk-reward."

Cramer has long been a fan of Nvidia — back in November, when the stock was trading around $200 per share, he told viewers it should be one of two stocks your children should buy if they wanted to start investing. It's up more than 130% since then.

Huang's leadership is one of the reasons it is such a great company, Cramer said, and he added it is going to be extremely valuable as Nvidia seeks to close the Arm Holdings acquisition in the face of antitrust concerns.

"Arm's not really a competitor — when it comes to antitrust, that's normally a pretty good argument," said Cramer, explaining that Nvidia's a heavy hitter in the gaming and data center space, while Arm's best-known presence is in the world of mobile phones.

"Arm is basically an arms dealer to the entire semiconductor and device industry. They license their chip architecture and then their clients can add stuff on top of that for a specific application," Cramer said.

And Arm's technology is used all over globe, including in Apple's iPhone. But for that reason, Cramer said, "any change to their business model would have massive ramifications, and that's bound to make some regulators nervous."

"Nvidia's chips already have a near monopoly on cloud-based artificial intelligence," he added. "Arm would give them even more clout."

China, in particular, could be an area of difficulty, according to Cramer. Nvidia's last big acquisition, of the company Mellanox, was held up by Chinese regulators for more than a year amid the U.S.-China trade war, and there was skepticism over whether it would officially go through, Cramer said.

"They turned out to be dead wrong, and now Nvidia has a lot more experience navigating China's regulatory apparatus. Plus, if [Democratic nominee Joe Biden] wins the election in November, these trade war … worries, I think, go out the window," Cramer said.

Cramer stressed the upside potential for Nvidia if the Arm acquisition goes through. "Put them both together, and you've got the undisputed king of the semiconductor industry," he said.

With the massive runup in Nvidia's stock this year, Cramer said the company is "just not as compelling" without Arm. "Thanks to the recent sell-off, though, you're now getting the Arm deal pretty much for free. And I've got to tell you, I think Nvidia can pull this off."