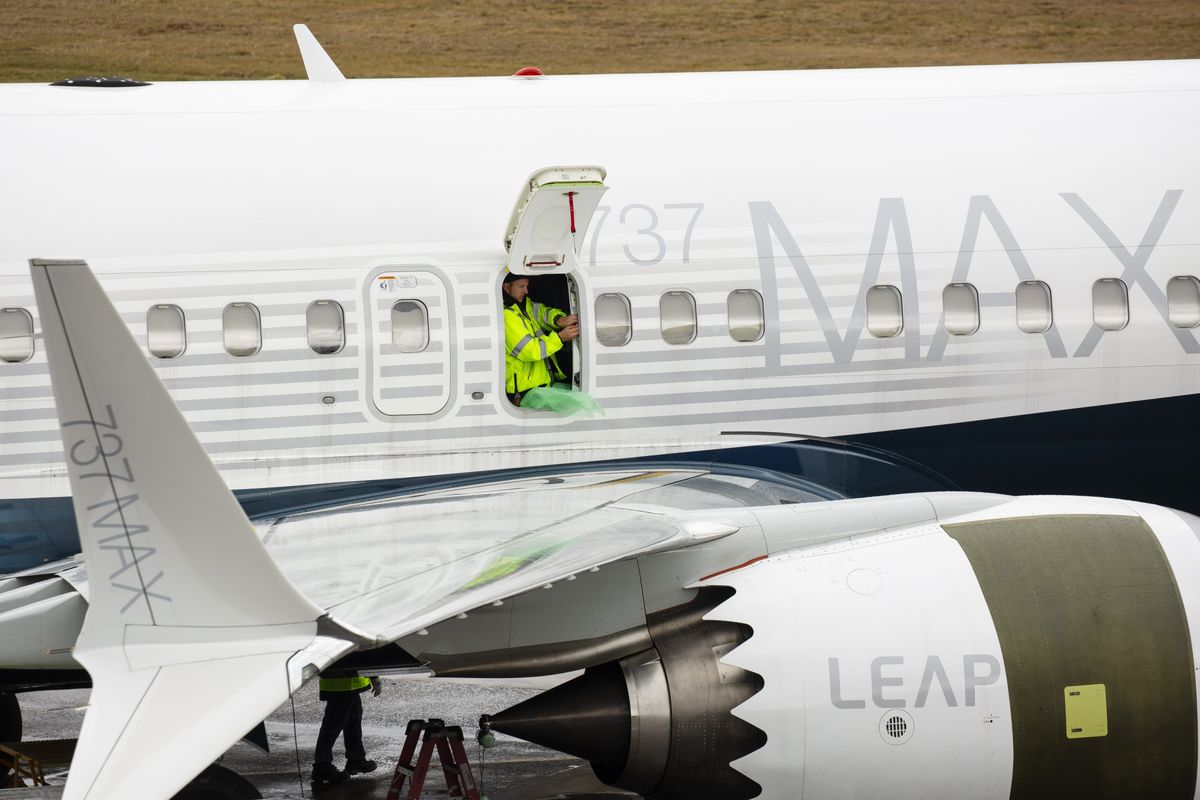 The top U.S. aviation regulator plans to test-fly Boeing Co.’s grounded 737 Max on Wednesday in an attempt to show an antsy public that proposed fixes will be safe, according to a person familiar with the plans.

Federal Aviation Administration chief Steve Dickson, who is licensed to fly the 737 along with several other jetliners from his time as a pilot at Delta Air Lines Inc., will be at the controls of a Max that has been updated with a variety of fixes the agency is expected to mandate soon.

Before the flight, Dickson will also complete a training course that Boeing and regulators have proposed for all Max pilots.

The flight is a strong signal that the FAA is confident in Boeing’s best-selling plane and closing in on the final approvals needed before it can return to airline service after 18 months. Several critical hurdles remain, however, such as finalizing the training requirements after giving the public a chance to provide input.

The Max was grounded March 13, 2019, after the second fatal crash involving an automated safety system that went haywire during malfunctions, repeatedly attempting to drive down the jets’ noses until pilots lost control. The crashes off the coast of Indonesia and in Ethiopia killed 346 people.

The system, known as Maneuvering Characteristics Augmentation System, has been altered to prevent repeated activations and to limit how sharply it can dive. The plane’s flight-control computer has been redesigned as well to improve redundancy.

Boeing has said it expects to get approval for the plane this fall. It will still take weeks or months after the grounding order is lifted for flights to resume as airlines perform maintenance on a fleet that has sat on the ground and trains flight crews.

Dickson, who had been senior vice president for flight operations at Delta before retiring, announced a few weeks after taking the helm of the agency in August 2019 that he would fly the Max before the agency signed off on its return.