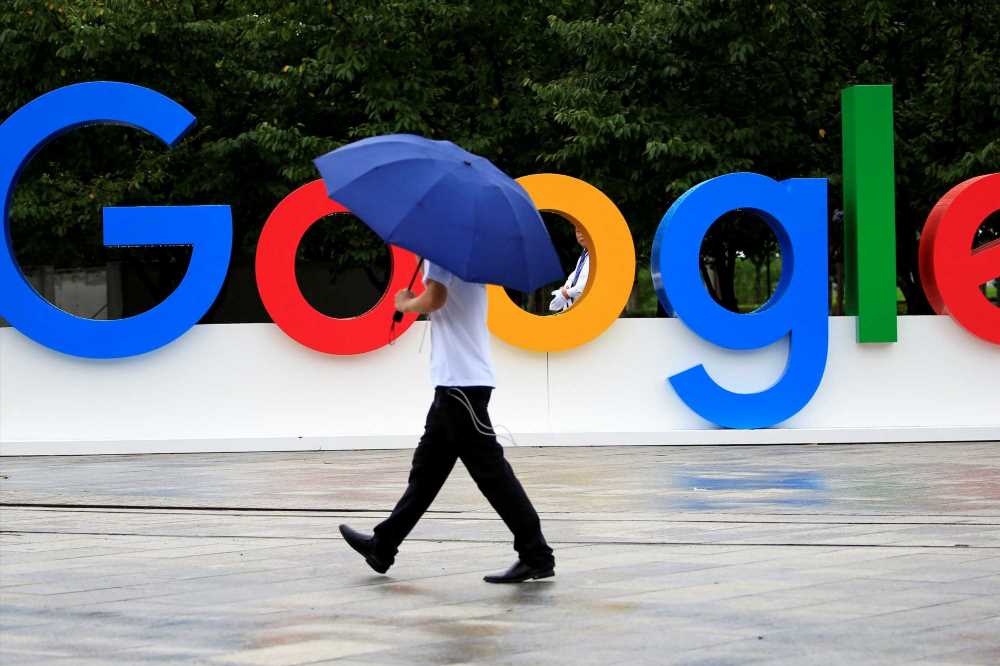 Alphabet has reached a settlement on a shareholder lawsuit that accused the board of allegedly mishandling sexual misconduct by its executives.

Execs will not be able to receive severance or amend their stock sale plans while they are while they are subject to investigations or a lawsuit for sexual misconduct, according to a summary of the settlement provided by the plaintiffs' attorneys. The settlement also eliminates mandatory arbitration and limits Google's use of non-disclosure agreements for employees involved in these cases.

It also includes a $310 million commitment to fund and create a diversity, equity and inclusion advisory council comprised of outside experts.

In a post announcing the settlement, Google's head of people operations Eileen Naughton said the company is committing to five new guiding principles and a list of detailed changes.

"Over the past several years, we have been taking a harder line on inappropriate conduct, and have worked to provide better support to the people who report it," Naughton stated. "Protecting our workplace and culture means getting both of these things right, and in recent years we've worked hard to set and uphold higher standards for the whole company."

In early 2019, attorneys filed a lawsuit against Alphabet's board of director's on behalf of a company shareholder for allegedly shielding senior execs from accusations of sexual misconduct, claiming a breach of fiduciary duty, abuse of control, unjust enrichment and waste of corporate assets.

Google reportedly paid Android leader Andy Rubin a $90 million exit package, despite asking for his resignation after finding sexual misconduct claims against him credible, which led to a global walkout of employees and the amendment of some of its policies relating to sexual misconduct in 2018.

The settlement comes nearly one year after the board of Google parent company Alphabet formed a Special Litigation Committee of independent directors last year and hired the law firm Cravath, Swaine & Moore to conduct an investigation into sexual misconduct by executives, CNBC first reported last November.

The investigation encompassed behavior by Alphabet's Chief Legal Officer David Drummond — one of the highest paid executives at the time — who ended up retiring from the company shortly after, in January.

In a statement, the plaintiffs' attorneys said:

"This settlement is likely to have lasting, long-term success in bringing about major, transformative changes at Alphabet because, subsequent to the filing of Plaintiffs' lawsuit, many of the enablers and perpetrators were forced to step back or leave the Company altogether: Chief Legal Officer David Drummond—whose unpunished violations of the company's relationships policy epitomized Google's double-standard—resigned, and Eric Schmidt—whose open affairs and flouting of company policies set the tone for Google's executives—left the Board."

This story is developing. Check back for updates.