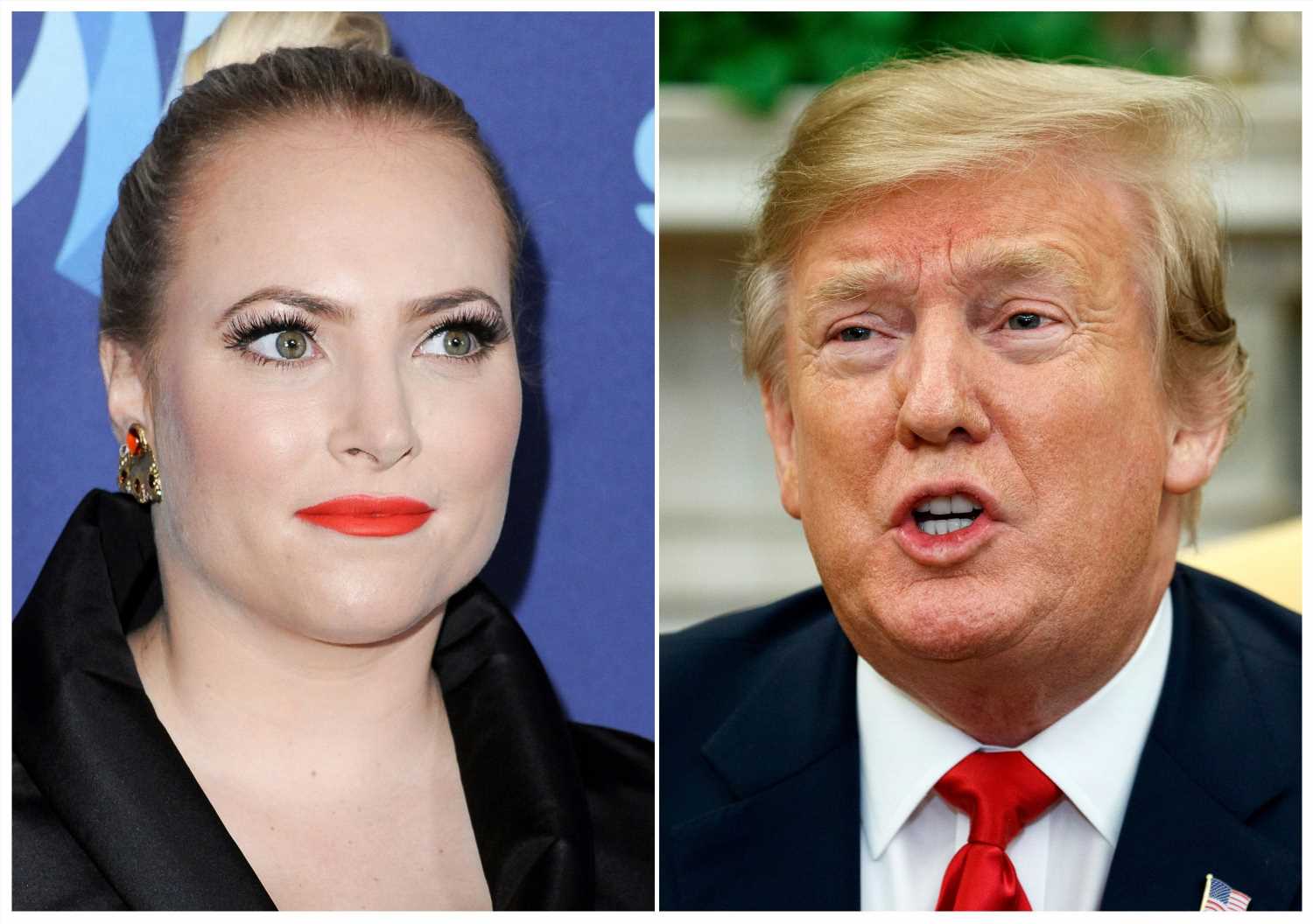 Meghan McCain offered debate advice to Donald Trump and Joe Biden, but it’s debatable whether the president will actually follow it.

On Wednesday’s episode of “The View,” McCain said the best way each of the candidates could succeed in the faceoff would be if they basically turned the debate into “Opposite Day.”

“Both of them sort of have to switch roles and switch personas in this debate,” McCain said.

Her advice to Biden ― endorsed on Tuesday by her mother, Cindy McCain ― is that he “has to come out looking really tough and strong and like he cares about public safety and the radical [left].”

Considering Biden is the epitome of a moderate, old-school Democrat, that seems doable.

On the other hand, her advice to Trump seems a tad unrealistic, to say the very least.

“Trump, on the other hand, has to look like a normal, compassionate, empathetic human being,” McCain said. That caused co-hosts Sunny Hostin and Joy Behar to giggle.

McCain admitted that is very unlikely.

“Whether or not he’s capable of doing that, I don’t know because he hasn’t been very effective so far” at that.

McCain suggested that Trump needs to start “empathizing with pain,” something he’s done a poor job at, she admitted.

“People over the age of 60, he’s losing voters in this demographic at an astounding rate, and I think it’s because they look at him and see a president who doesn’t care if they die from the coronavirus.”

You can see McCain’s comments below.