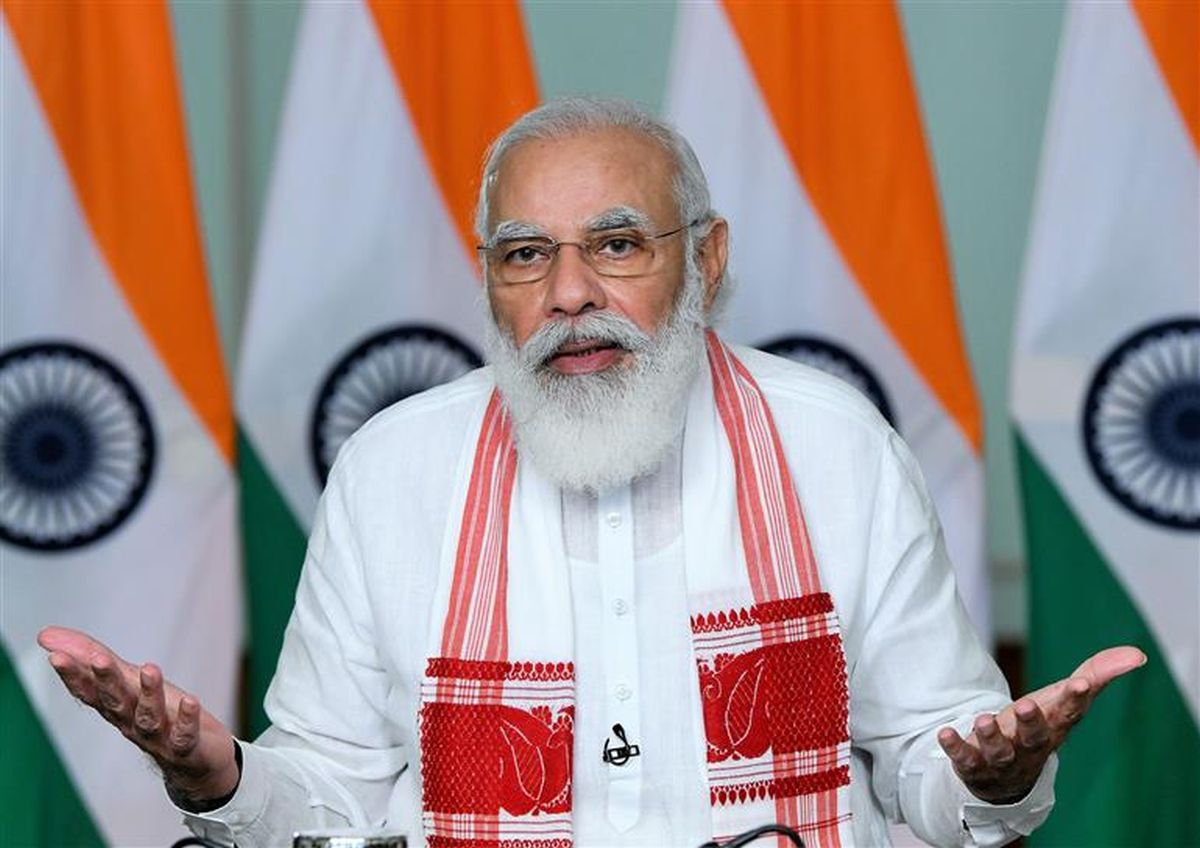 The last three prime ministers who served full terms started out in their early 70s.
Mr Modi is younger and fitter than all of them.
But he needs to find it in him to change course if he is to beat the odds, notes T N Ninan.

He has been prime minister for the past six years and more, and chief minister for nearly 13 years before that.

He did well by the Gujarat economy, raising its performance on many parameters — though perhaps not as much as claimed.

He introduced novel solutions to old problems, and was full of focused energy and drive.

The arrival of the Narmada waters and use of new cotton strains helped to rapidly raise agricultural production.

But projects like the Gujarat International Financial Tec-City have made slow progress.

For all that, he has changed India more than he changed Gujarat, though he has been prime minister for only half the time that he was chief minister.

The ethos of politics north and partly south of the Vindhyas has been transformed, with more or less unabashed majoritarianism.

Breakthroughs in the Ram Janambhoomi case (through a self-contradictory judgment) and Jammu and Kashmir (through the clever technical use of Constitutional provisions) enjoy popular sanction in the heartland.

So the Opposition’s very points of criticism are achievements for Mr Modi’s support base.

However, the long-term subjugation of the state and autonomous institutions to sub-serve party purposes, while not a BJP patent, places the original document of the republic on the list of endangered species.

The economic legacy is still being written.

Mr Modi’s initiatives can be broken down by category.

Spending programmes for Ease of Living, infrastructure investment, and renewable energy have been quite successful though patchy.

Policy initiatives less so; Indradhanush for banks, UDAY for electricity, and goods and services tax.

But broader targeting has been poor: Doubling farmers’ incomes by 2022 and increasing the share of manufacturing from 15 per cent to 25 per cent of GDP by the same year.

This good-to-poor mix of outcomes can be explained through the relative complexity of the tasks attempted: Building a highway or a toilet is easier than reforming a sector, which is easier than changing the structure of the economy.

Chief ministers deal with the simpler tasks, whereas even politically successful prime ministers can fail when confronted with the interplay of complicated levers that steer economic activity.

As it happens, Mr Modi did well in his initial three years, but the economy benefited from a collapse of oil prices from more than $100 per barrel in 2011-2014 to an average of less than $60 subsequently — a boost equivalent to over 2 per cent of GDP annually.

The next three years have ended with a halving of the growth rate.

The worst mistakes have been the attempts at silver-bullet solutions: Demonetisation for one, and the March-April lockdown, which led to reverse labour migration on an epic scale.

The outcome now is shrunken employment, while the future is clouded by widespread business distress and stricken banks.

Meanwhile, reforms like the bankruptcy law and defined monetary goals are being set aside, while GST is a mess.

Self-reliance as the new goal awaits proof of outcome.

Somewhere in all this, there is the question of competence.

“Hard work” by itself is not enough when the tasks get more complex.

The Russian economy under Vladimir Putin is smaller now than in 2008.

Mr Erdogan’s Turkey has a currency that has lost 60 per cent of its value in five years.

Hugo Chavez, Lula da Silva, and Peron were populist leaders who scored initial successes in Venezuela, Brazil, and Argentina, but their legacies have little to commend them.

Mr Modi can still avoid being in that company, but the macro-economic ratios and systemic blocks are now stacked up against him.

He has time on his side.

The last three prime ministers who served full terms started out in their early 70s.

Mr Modi is younger and fitter than all of them. But he needs to find it in him to change course if he is to beat the odds.