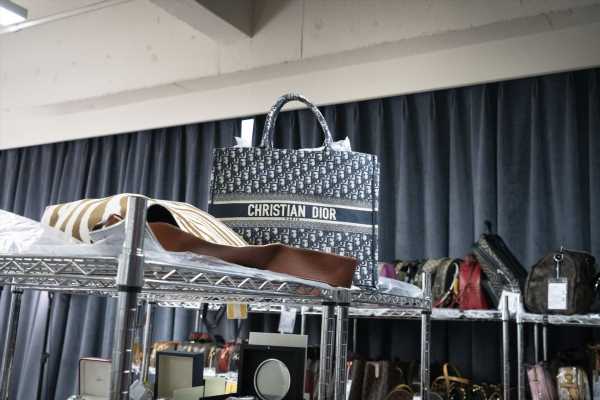 Chinese demand for luxury goods is projected to grow as much as 30% this year as high-income mainland shoppers drive the country’s post-pandemic economic rebound.

It’s the only bright spot for the luxury industry, which is otherwise poised to see worldwide spending shrink 45% in 2020 as Europe and the U.S. continue to battle the coronavirus ahead of a feared winter wave of infections.

The new forecast from Boston Consulting Group is another sign of how China’s bouncing back after it largely eradicated the virus domestically, becoming the only major economy projected to grow this year. While the surge in luxury shopping on the mainland was initially chalked up to Chinese consumers being unable to travel overseas due to containment measures, it’s now clear that the strong demand is driven by more than a transfer of spending back home.

This trajectory will make Chinese consumers even more important to global fashion houses than ever before, and they’re already adjusting their long-standing practices, strategies and brand identities to cater to mainland customers.

“Consumer confidence is rebounding faster than we thought, and young shoppers are key in driving growth,” said Crystal Hao, BCG’s managing director, in a Bloomberg interview on Tuesday. “Luxury consumption in the second half will also be boosted by Golden Week and other shopping peak periods like Singles Day.”

Still, recovery looks to be uneven in China, with lower-income consumers pulling back from spending. People in smaller, undeveloped areas known as “lower-tier” cities are projected to cut their luxury spending by 4%, said the report, though Hao said this was due to there being fewer high-end outlets in those places.

— With assistance by Charlie Zhu, Daniela Wei, and Jinshan Hong