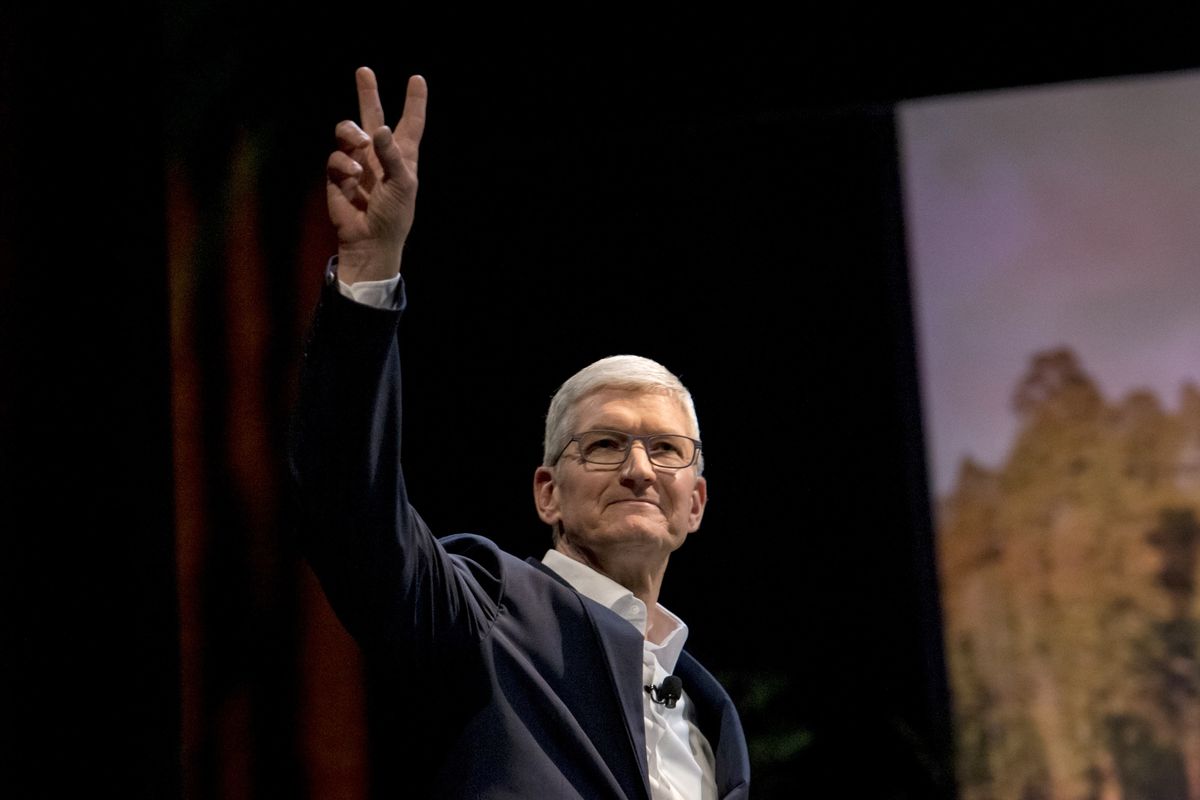 Apple Inc. Chief Executive Officer Tim Cook said he’s been impressed by employees’ ability to operate remotely and predicted that some new work habits will remain after the pandemic.

During an interview at The Atlantic Festival on Monday, Cook said Apple created products including new Apple Watches and iPads that are launching on time this year, despite the need for most employees to work away from the office due to Covid-19.

Cook said he doesn’t believe Apple will “return to the way we were because we’ve found that there are some things that actually work really well virtually.”

The comments contrast with the views of other executives, such as Netflix Inc.’s Reed Hastings, who recently called remote work “a pure negative,” and Jamie Dimon of JPMorgan Chase & Co., who warned of lasting damage if workers don’t get back to the office soon.

Cook said 10% to 15% of Apple employees have gone back to the office and he hopes the majority of staff can return to the company’s new campus in Silicon Valley sometime next year.

The CEO said he goes into the office at different points during the week and he noted that remote work is “not like being together physically.” Working in the office sparks creativity such as during impromptu meetings, he added.

The Apple executive also said the company focuses on policy and not politics when asked about his discussions with U.S. President Donald Trump.

Cook was also asked how long he foresees running the Cupertino, California-technology giant. “We’ll see,” he said. “At some point, of course, we all do something different.”