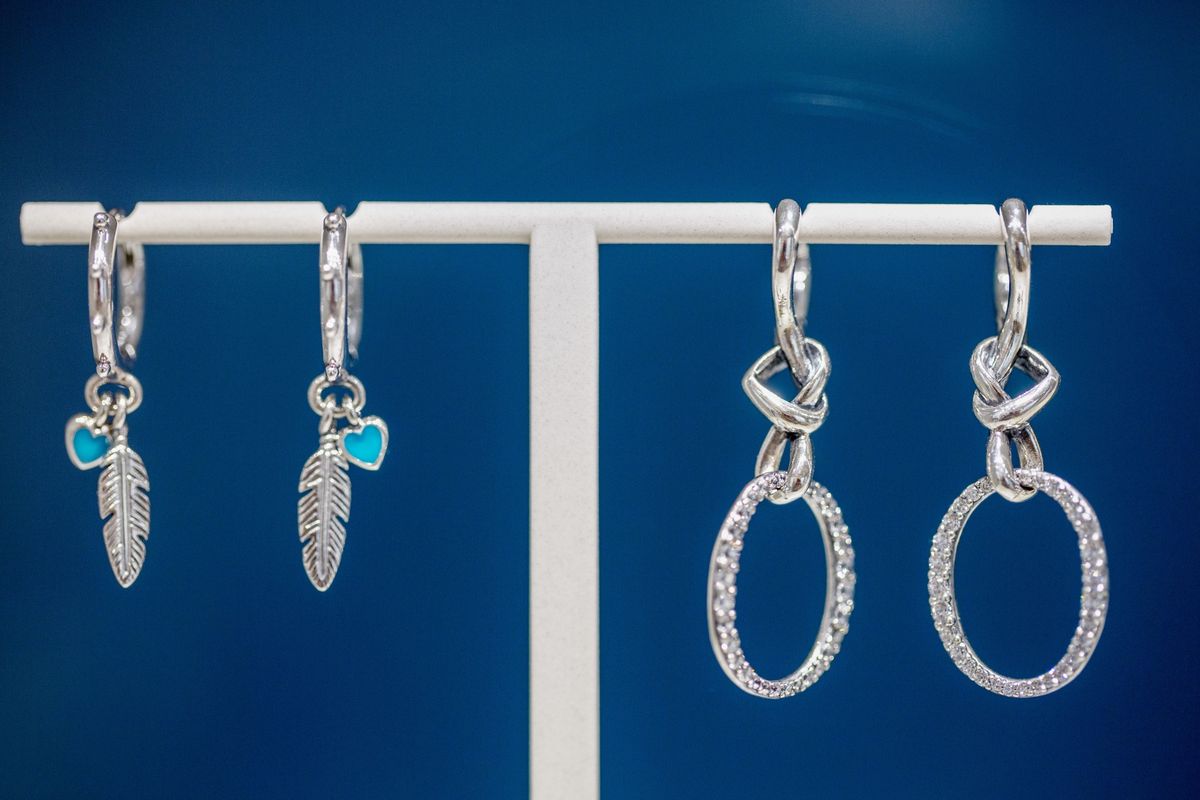 In a year of lockdowns and falling consumer spending, the top spot in the world’s best-performing national market has been taken, surprisingly, by a Danish jewelry maker and retailer.

Shares of Pandora A/S have jumped 64% this year, heading the OMX Copenhagen 20 and 25, which lead country indexes globally in the period. The advance comes as short interest in the stock, which was the most targeted in the Stoxx 600 Personal & Household Goods Index before the pandemic, dropped to less than 2% of shares outstanding, from about 12% in February, according to data compiled by IHS Markit Ltd.

“Hedge funds started leaving when Pandora showed signs that growth was coming back and it has had a ketchup bottle effect on the stock,” said Per Fogh, an analyst at Sydbank A/S. “The short sellers have been out closing their positions and combined with the positive sentiment on growth, that has given the stock a big boost.”

Viking Global Investors LP and WorldQuant LLC are among hedge funds that have reduced their short positions in Pandora to below the 0.5% reporting threshold, according to filings to the Danish Financial Supervisory Authority. Officials at both funds didn’t respond to emailed requests for comment, while Pandora declined to comment on its share price.

Pandora hasn’t been immune to the pandemic’s impact on sales, but investors have become more optimistic on the brand’s recovery prospects, which started to gain traction before lockdowns began. The company sold shares earlier this year to shore up its balance sheet, with Danish state-controlled fund ATP snapping up stock in the private placement.

“The company has been through a turnaround process and before the global lockdowns set in, we saw clear signs that the efforts are working,” said Claus Wiinblad, head of equities at ATP, which holds a 3.1% stake in the jewelry maker. “The company was transparent about the various scenarios it might face and set up a plan that would ensure sufficient liquidity even if the pandemic developed in the most negative way.”

Pandora, known for its charm bracelets, rings and necklaces, was started in 1982 and has a market value of about 47.5 billion Danish kroner ($7.6 billion). Chief Executive Officer Alexander Lacik joined in 2019 following a string of departures from the top management. Since then, the brand has been relaunched, with the company forecasting Ebit margin to be in a range of 16% to 19% this year compared with almost 27% last year.

Some analysts are also looking past the jewelry maker’s prediction for organic sales to fall as much as 20% this year, focusing instead on the year ahead. Citigroup Inc. has confidence in a material improvement in like-for-like sales from next year, and efforts on cost control, analyst Silky Agarwal wrote in a note this month that upgraded the stock to buy.

Analysts covering Pandora have had a mixed record predicting the wild stock market swings of the jewelry maker. Most analysts got it wrong in 2018 when the shares lost almost two-thirds of their value, with 16 out of 19 analysts having recommended buying the equities at the start of that year. This year, they have remained wary, with only five analysts tracked by Bloomberg rating the stock a buy or equivalent. Ten analysts recommend holding the stock, while four have a sell rating.

The caution is also reflected in the average 12-month price target of 415 kroner, which suggests shares falling 13% from the last price, according to data compiled by Bloomberg. There are also challenges ahead. Next year and 2022 will be hurt by high gold and silver prices, with decreases to earnings estimates potentially driving share price weakness in the near term, RBC analyst Piral Dadhania wrote last month.