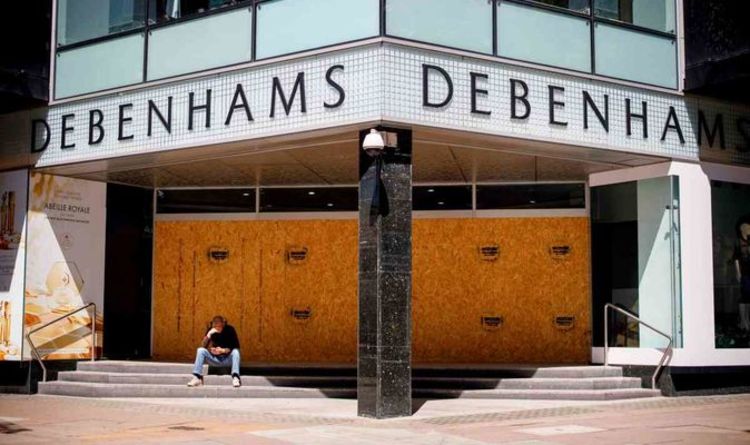 Recent financial data signalled local lockdowns and the threat of a nationwide lockdown was hampering economic recovery. Data from the new UK regions collected by the Centre for Cities revealed a “significant risk” of a W-shaped recovery or double-dip recession. A W-shaped recovery involves a sharp decline of economic activity followed by a sharp rise back upward, but then followed again by another sharp decline and ending with another sharp rise.

The report points to the example of the city of Aberdeen, which after a new lockdown saw an economic bounce back in the city falling from 75 percent of normal levels to below 50 percent.

“Stricter social restrictions will weigh on the UK’s recovery. 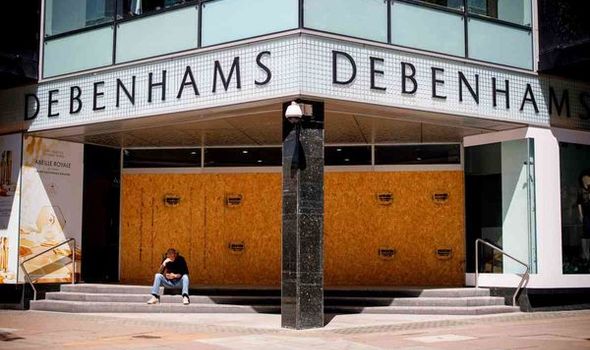 “This is one reason we expect the recent GDP surge to be short-lived.”

After a second regional lockdown in Manchester footfall on the highstreets dropped to half of the pre-virus level.

When restrictions were reintroduced in the city of Leicester spending dropped to a fifth of normal levels.

Leicester had seen a slight recovery since the original lockdown but the second regional lockdown took its toll on the economy. 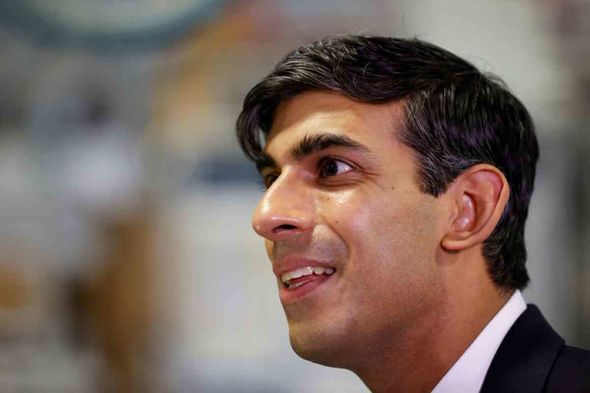 Economists at economic think-tank warned that local restrictions meant recovery would be tougher.

The Daily Telegraph reports ING stating the UK’s GDP could slip back by more than 2 percent in the fourth quarter of 2020.

UK economist Andrew Wishart at Capital Economics told the Daily Telegraph: “If as we get into October we start to see restrictions being reimposed, we definitely could get that double-dip recession.”

He said the reimposition of lockdown restrictions posed the “biggest risk” to the UK’s financial outlook. 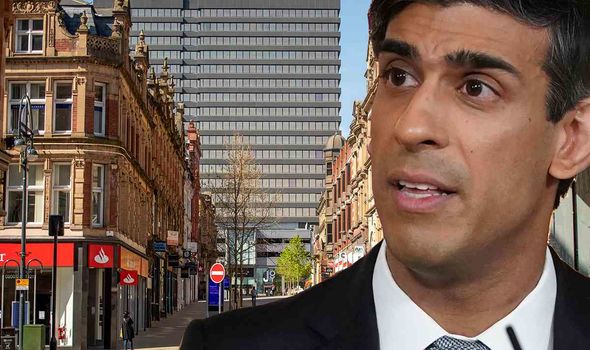 He added: “It would slow the recovery further out.

“Investment looks pretty awful already but it would create even more uncertainty for businesses.”

Chief economist at research firm Heteronomics Philip Rush warned: “The UK could end up with GDP falling even though we are still well short of regaining the pre-COVID peak.

“If we were to see anything vaguely resembling what we had last spring, many businesses would not be able to cope with it.”