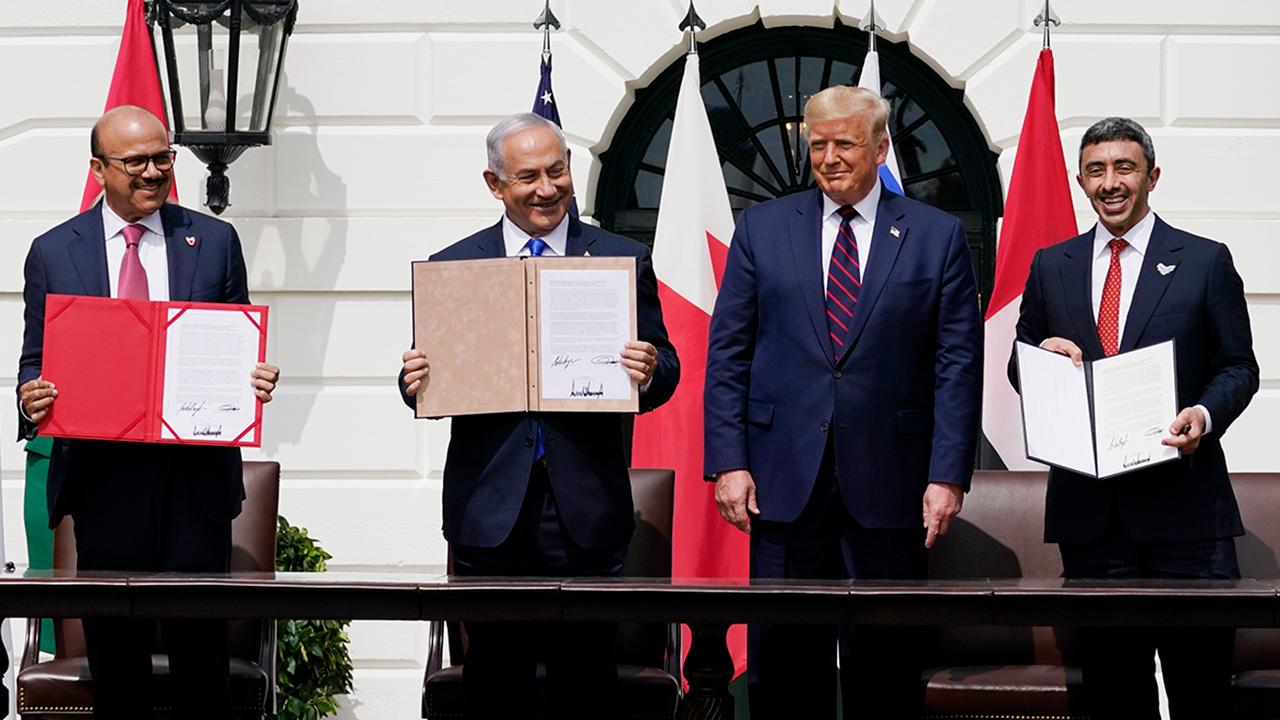 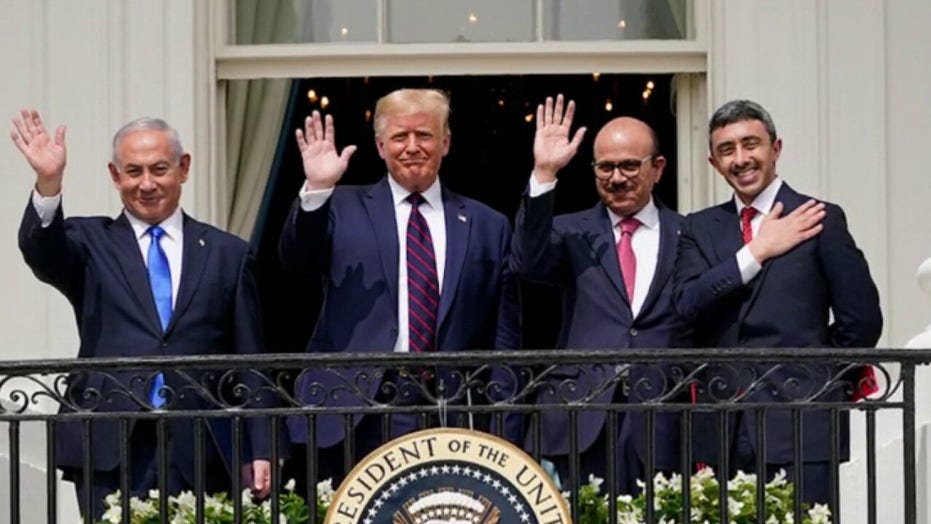 President Trump’s unorthodox approach to foreign policy has paid off. While his critics at home would never admit it, not everyone turns a blind eye to his accomplishments. For two years running, foreign lawmakers have nominated the president of the United States for the Nobel Peace Prize.

When pundits talk about what makes the president an unconventional statesman, they usually get it all wrong. They focus on the superficial: the tumultuous tweeting; the blunt, undisciplined talk; and the cast of characters he has assembled and discarded to direct foreign policy.

There is a big difference, however, between characteristics and character.

Statecraft is about character — the underlying attributes that drive a leader to act.

President Trump’s character has several distinguishing features that make him a unique statesman. For starters, he has the courage to challenge conventional wisdom. It’s an attribute that is unusually valuable right now, as the world has entered an age of great-power competition in which the old, post-Cold War rules may not apply.

Consider the president’s policies for the Middle East, the region in which his accomplishments have been most extraordinary. For decades, the conventional thinking had been that all diplomatic progress there hinged on brokering a lasting peace agreement between the Palestinians and Israel. All other Middle East diplomacy had to wait until that pact was in the bank.

The president, however, rejected the idea that the Palestinians should get a veto over everything. And he was right. On Tuesday the United Arab Emirates and Bahrain committed to normalizing relations with Israel. More countries will follow.

Nor is Trump reckless, as his political foes contend. His judgments look more risk-informed than risky. For example, his instincts were to preemptively withdraw from places like Syria and Afghanistan. Yet, he accepted that conditions on the ground made these courses too destabilizing to follow immediately.

Instead, Trump adopted more prudent approaches that continue to safeguard U.S. interests and support our friends.

On the other hand, when the establishment clique of Middle East experts argued that certain bold actions — such as relocating the U.S. embassy in Israel from Tel Aviv to Jerusalem, or killing Quds Force Commander Qasem Soleimani — would “set the Arab street afire,” Trump was shrewd enough to challenge them.

Finally, the president has the determination and persistence to follow through. When Trump says he wants to end “endless wars,” that is what he means. He is willing to stick to it until he gets the job done. The U.S. is still partnering for peace in places like Afghanistan, Iraq and Syria and pushing back against Iran.

No wonder nations have come to the table and worked with the U.S. to reach peace accords that many have argued were impossible. Trump has brought a seriousness of commitment to the table, and that counts for far more than glib talk and suave diplomatic demeanor.

It really doesn’t matter if Trump is awarded a Nobel Peace Prize or not. What matters is that he has demonstrated the kind of statesmanship that brings real peace without compromise and protects the vital national interests and security of all Americans. The winners are the American people.