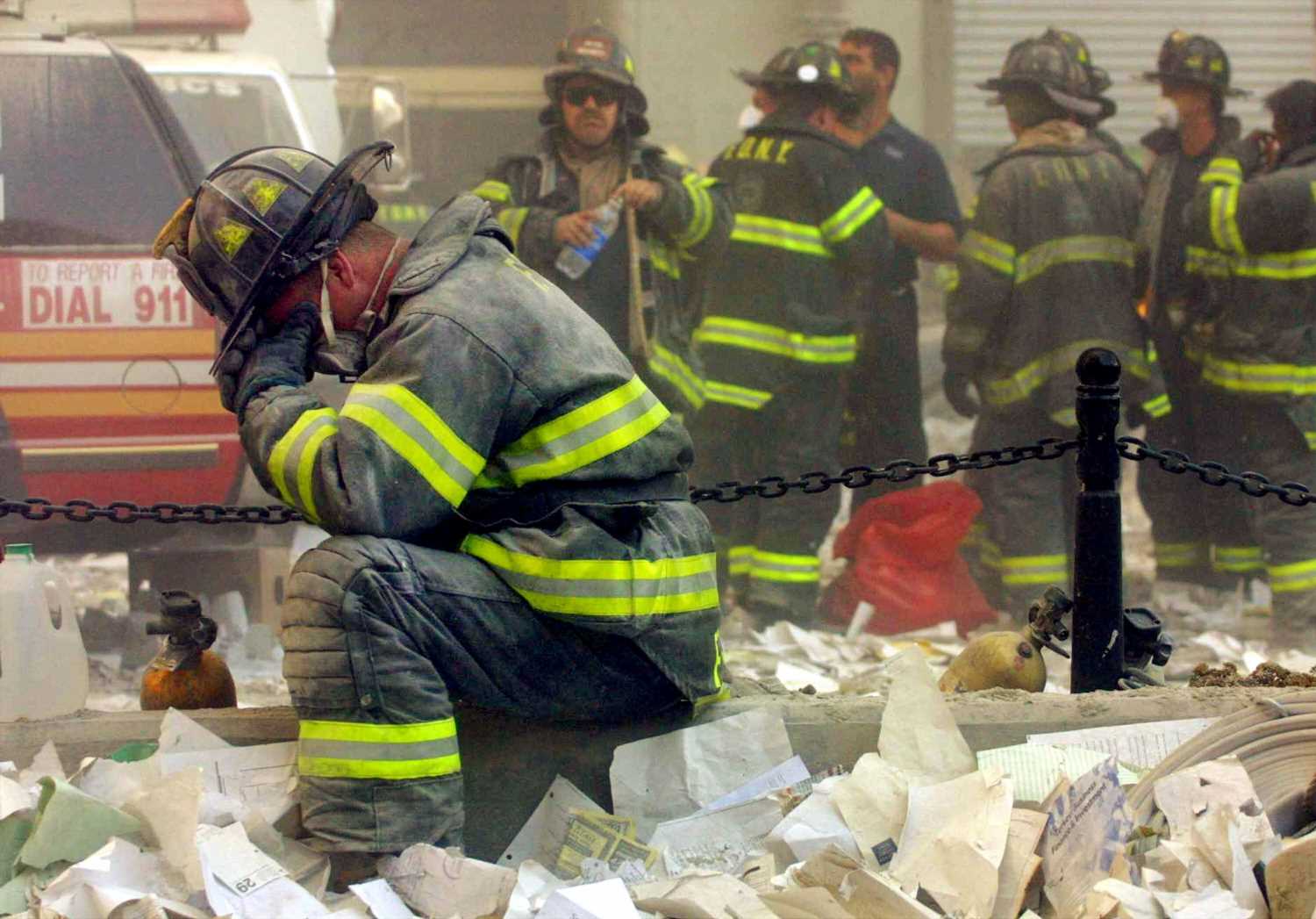 The Trump administration has been quietly pulling money out of a fund for New York City firefighters and medics suffering from 9/11 related illnesses, with nearly $4 million channeled to the federal government, an investigation by Michael McAuliff of The New York Daily News found.

Though paperwork showed the full amount of cash had been sent to the fund by the National Institute for Occupational Safety and Health, the Treasury Department started quietly withholding between half a million to nearly 1.5 million dollars for several years, according to the report.

“This was just disappearing,” FDNY World Trade Center Health Program Director Dr. David Prezant told The News. “This is the most amazing thing. This was disappearing — without any notification.”

Despite incessant inquiries, Prezant said he was not given an explanation for why the fund meant to help 9/11 emergency responders was no longer receiving the money promised by Congress in the James Zadroga 9/11 Health and Compensation Act. (Zadroga was a New York City police officer who died in 2006 of a respiratory disease stemming from being part of the rescue and recovery efforts after the World Trade Center’s Twin Towers collapsed on 9/11.)

Only after Rep. Peter King (R-N.Y.) intervened and asked Treasury Secretary Steve Mnuchin about the matter was Prezant provided what he views as an unsatisfying answer. The feds were squabbling over Medicare bills with a different agency in New York City; for some reason, they decided to go after 9/11 emergency responders’ funds.

An initial rerouting of about $500,000 began in 2016, under the Obama administration. Under President Donald Trump, the withdrawals have accelerated.

It’s a surprising choice, especially given the high profile struggle of 9/11 responders to get the health bill passed in the first place. Congressional Republicans repeatedly voted down the legislation in 2010. A renewed push in 2015 succeeded at the last minute ― but only after sick and dying 9/11 responders made dozens of emotional lobbying trips to Congress and former “Daily Show” host Jon Stewart amplified the cause. 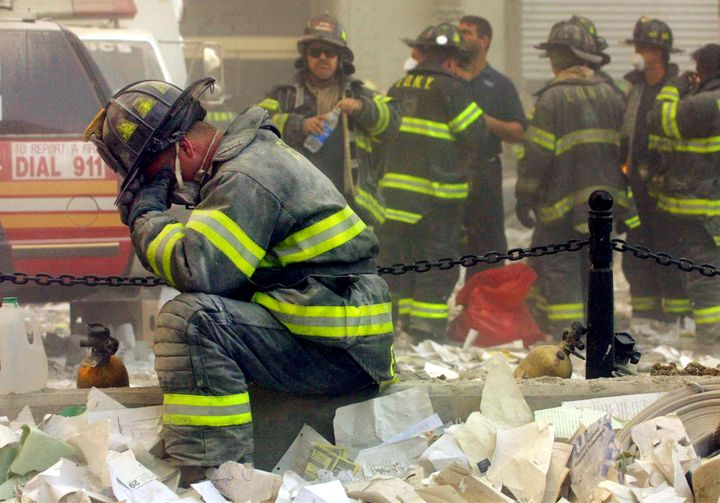 Reaction to the Daily News story was swift and furious on Friday, as politicians acknowledged the 19th anniversary of the deadliest terror attack on U.S. soil and reiterated the vow to ”never forget.”

“I AM FUCKING PISSED!” tweeted Fred Guttenberg, known nationally as the father of Jamie Gutenberg, murdered in the 2018 mass school shooting in Parkland, Florida. Guttenberg’s brother died in 2017 of cancer linked to his role as a first responder on 9/11.

“How dare you withhold” the funds, he tweeted at Pence. “What would cause you to withhold money from our American heroes who need this money NOW!!! I truly believe you & your boss hate America. Everything you do leads to more dead Americans & or punishing our heroes. GET THIS MONEY TO THOSE WHO NEED IT.”

Michael Barasch, whose law firm represents thousands of 9/11 survivors and first responders, told MSNBC on Friday that more people have now died of 9/11-related illnesses than the almost 3,000 who perished that day.

“It’s because of the toxic dust,” he said. “They were all exposed to these carcinogens, and now with the coronavirus, the 9/11 community in particular is so vulnerable, because if you’ve had (chronic obstructive pulmonary disease) or asthma, which are two of the most common of the respiratory illnesses, or if you’ve been decimated by cancer and had to have chemotherapy, your immune system is shot.

He added, “Not a day goes by without one of my clients dying. It’s so heartbreaking.”

Read the full investigation at the NY Daily News.