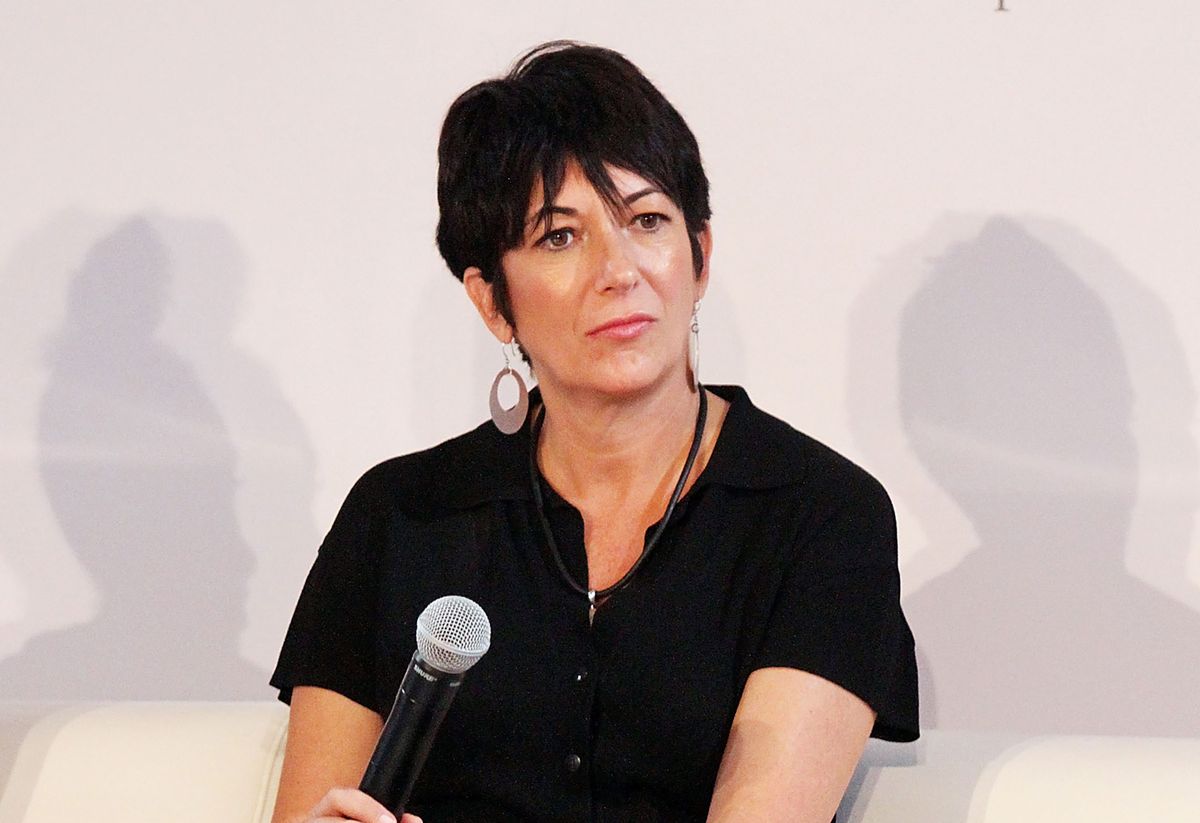 Prosecutors pursuing sex-trafficking charges against Ghislaine Maxwell asked a Manhattan federal judge to put a lawsuit against the British socialite on hold, saying it could “severely impair” their criminal case.

Allowing the Jane Doe lawsuit filed earlier this year against Maxwell and the estate of her former boyfriend, Jeffrey Epstein, to proceed could mean evidence and witness testimony might become public before the criminal trial, prosecutors said in a Sept. 9 letter to the judge. Witnesses could also be questioned about their cooperation with the federal investigation and face potential harassment, the government said.

Arrested in July, Maxwell is being held without bail in a Brooklyn jail as she awaits trial on charges that she recruited underage girls to be sexually abused by Epstein. He was charged separately last year with sex-trafficking of underage girls but was found dead in his jail cell last August of what authorities later ruled a suicide.

Maxwell, 58, has pleaded not guilty to the charges.

The plaintiff in the lawsuit prosecutors are asking to put on hold alleges that she met Maxwell and Epstein in 1994 when she was a 13-year-old attending a Michigan summer camp. The woman, now 40, claims the couple later groomed her and subjected her to years of sexual abuse while she was still a minor.

Multiple suits have been filed against Epstein and Maxwell, but prosecutors said this is the only one that hasn’t been either put on hold or resolved.

Pointing out that at least two of Maxwell’s criminal defense lawyers are also defending her in the civil suits, prosecutors said allowing the Doe case to move forward could “enable Maxwell to seek a preview of trial testimony in the criminal case” and “may thereby expose facts about the investigation that would otherwise not be disclosed far in advance of a criminal trial.”

Laura Menninger and Jeff Pagliuca, lawyers for Maxwell in both the civil and criminal cases, didn’t immediately return emails seeking comment about the government’s request.

Maxwell has appealed rulings by federal judges directing that her sealed sworn testimony in an earlier lawsuit be released and concerning the handling of evidence in the criminal case. A hearing was originally scheduled for Sept. 22, but the federal appeals court in Manhattan on Friday postponed it until further notice.

— With assistance by Chris Dolmetsch