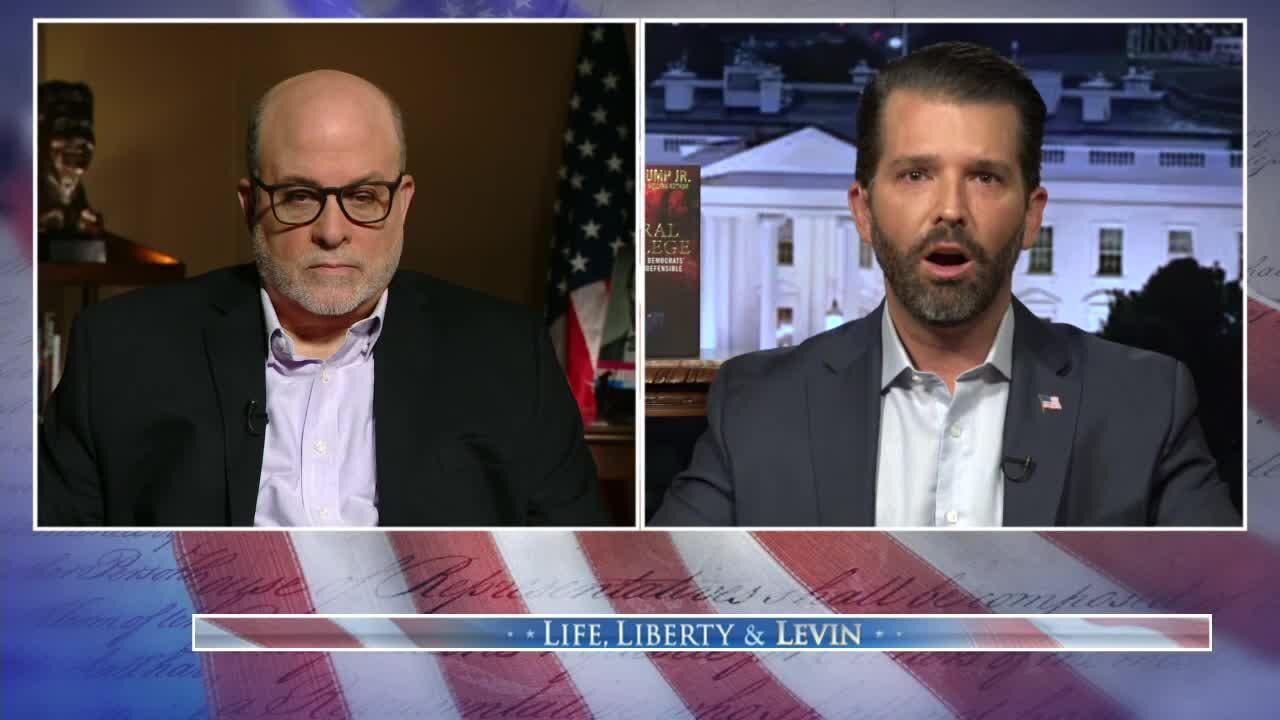 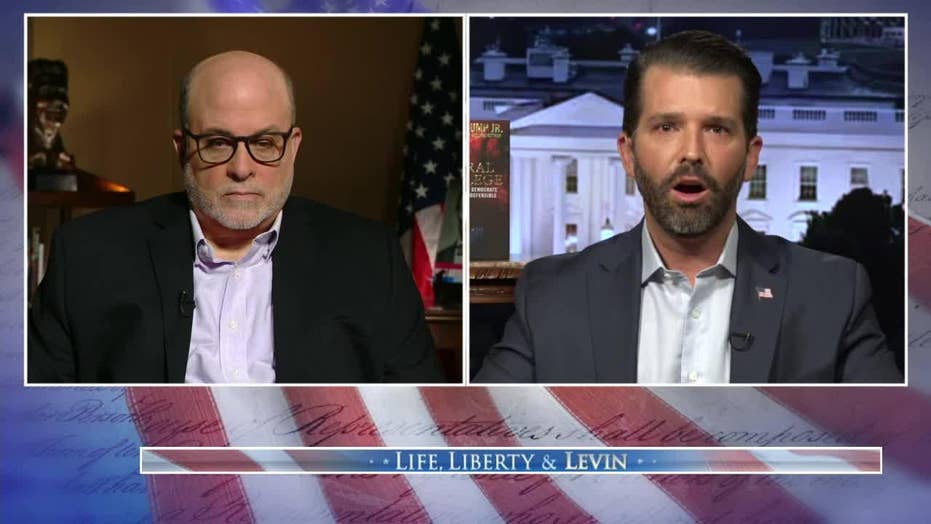 Donald Trump Jr: Joe Biden has ‘liberal privilege’, enabling him to ‘lie and flip-flop’ but be reported a ‘moderate’

Donald Trump Jr: Joe Biden has ‘liberal privilege’, enabling him to ‘lie and flip-flop’ but be reported a ‘moderate’

Democratic presidential candidate Joe Biden is not the "moderate" he is portrayed to be by much of the mainstream media, but is "taking direction from the radical left," Donald Trump Jr. told "Life, Liberty & Levin" in an interview airing Sunday evening.

"The media is very smart. They're good at marketing," Trump Jr., President Trump's eldest son and the author of the new book "Liberal Privilege: Joe Biden and the Democrats' Defense of the Indefensible," told host Mark Levin.

"They want to be able to go to living rooms in middle America and say, 'Look, this is moderate Joe from Scranton.' Guess what, guys? You're not moderate Joe from Scranton," he added. "You know, they don't talk about the fact that he left Scranton when he was seven and that he became an elected official in the Washington, D.C. swamp in his 20s. They don't do that because that doesn't work well for the image that they're trying to sell … to the American people." 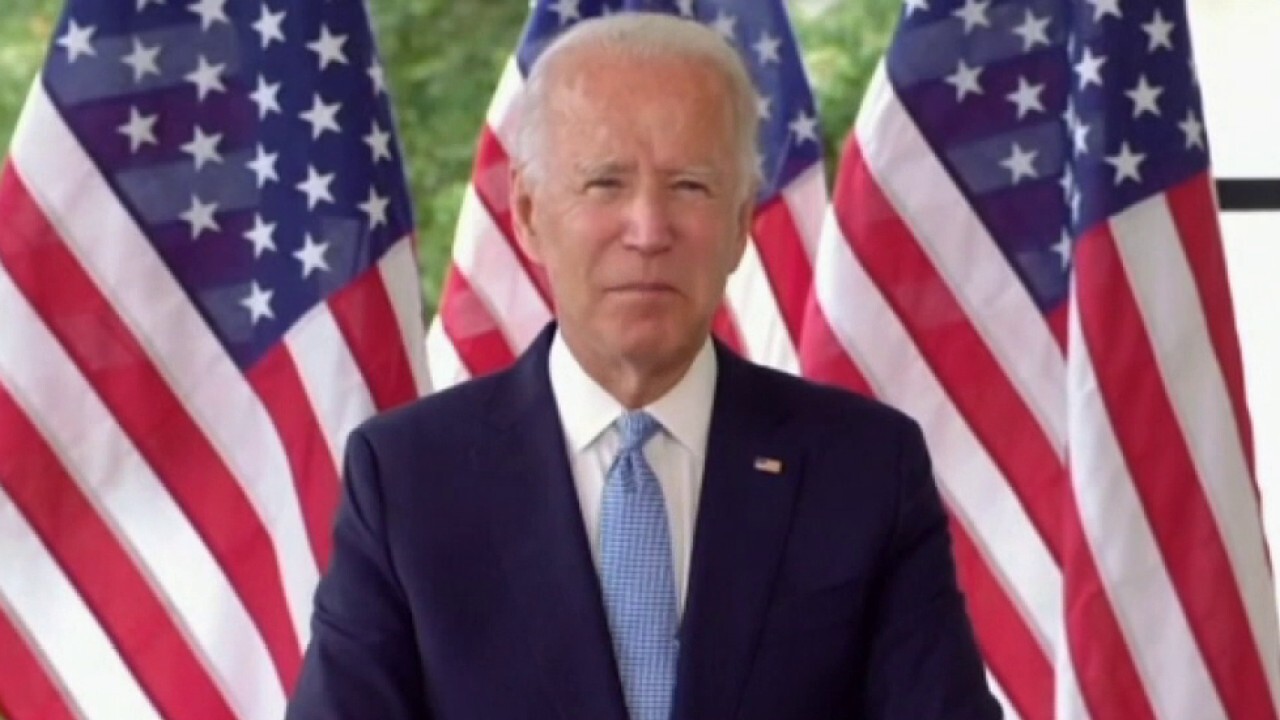 The president's son later insisted: "You don't choose Kamala Harris [as your running mate] if you have a moderate agenda. She is the most left-voting senator in the United States Senate. You don't bring in Beto 'Hell, yeah, I'll take your AR-15' as your gun czar if you're a moderate on the Second Amendment. You don't put up … the Bernie Sanders joint unity platform on your website if you're a moderate. This thing is 'The Communist Manifesto' for the new age."

In fact, Trump Jr. posited, even "a little bit of research" would show Biden has "the most radical agenda ever put forth [but] the media is not going to tell you that.

"It's why I wrote 'Liberal Privilege,' because that's what it is," he said. "I get to hear a lot about privilege, right? I'm the White son of a successful guy. I get it. I've been incredibly blessed to be an American … But no one talks about liberal privilege, which is the ability to lie, to flip-flop, to have a terrible record like Joe Biden and then to be able to be pushed by the media as though moderate."