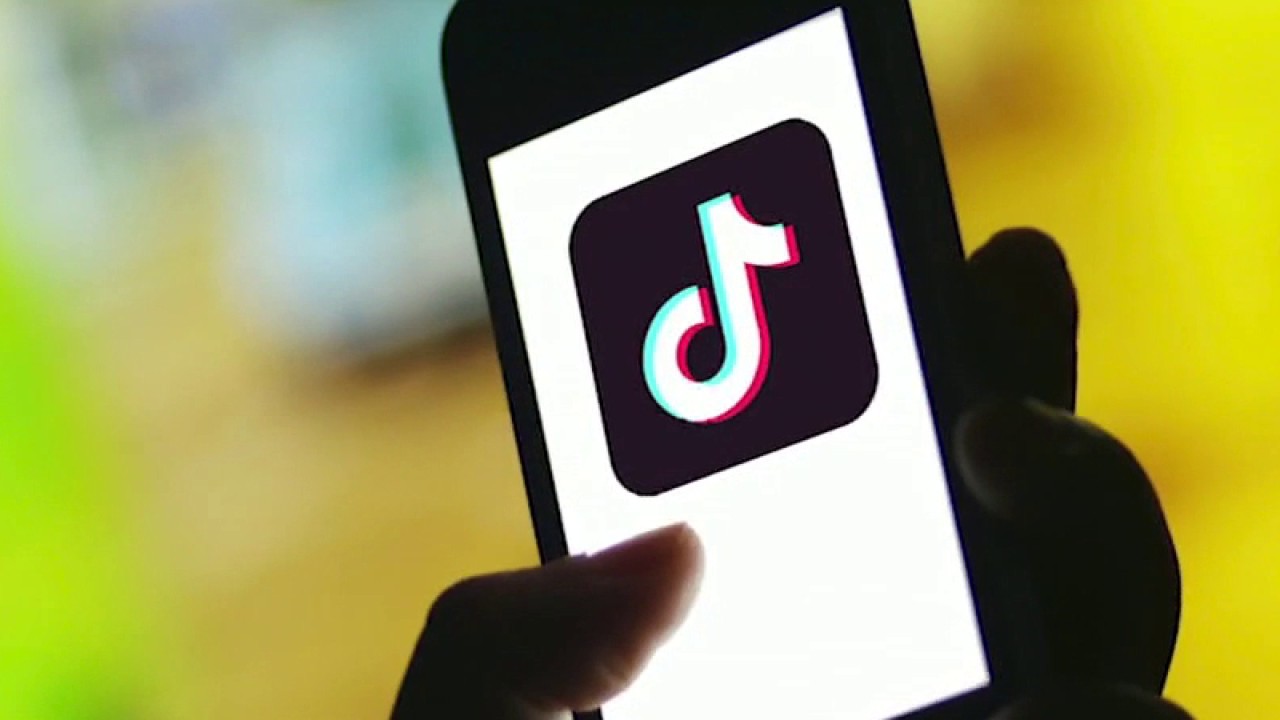 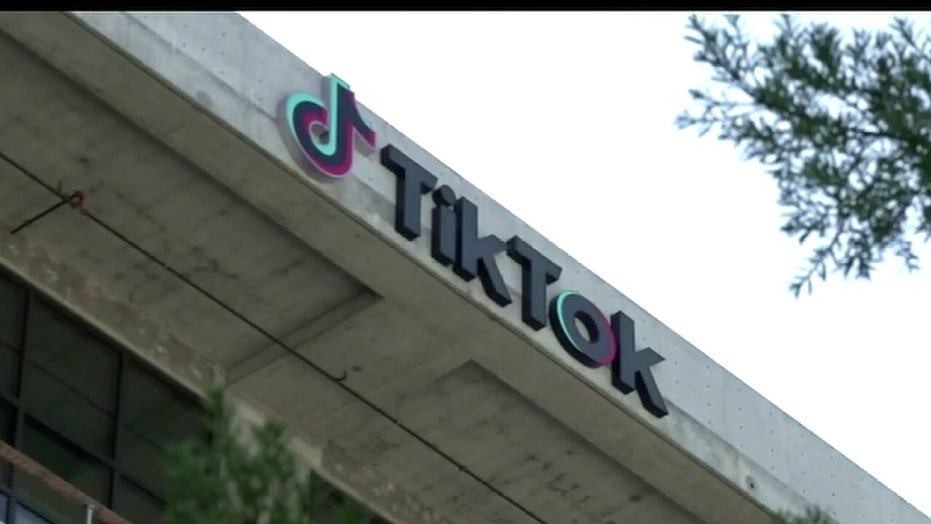 President Trump announces plan to ban TikTok in US

TikTok on Saturday said it’s “here for the long run” and “not planning on going anywhere” after President Trump said he intends to ban the popular video app over widespread concerns about data security.

“We’re not planning on going anywhere,” U.S. General Manager Vanessa Pappas said in a video, thanking supporters for their backing.

“We appreciate the support, we’re here for the long run and continue to share your voice here and let’s stand up for TikTok,” she said.

TRUMP SAYS HE PLANS TO BAN TIKTOK FROM US

On the question of security, she said: “When it comes to safety and security we’re building the safest app because we know it’s the right thing to do.”

The social media app, which allows users to share short videos, has become extremely popular, particularly during recent coronavirus lockdowns. But there have been long-standing concerns about the app because of its Chinese parent company ByteDance, and that it could lead to user data being accessed by the Chinese government. It’s a claim TikTok has denied. 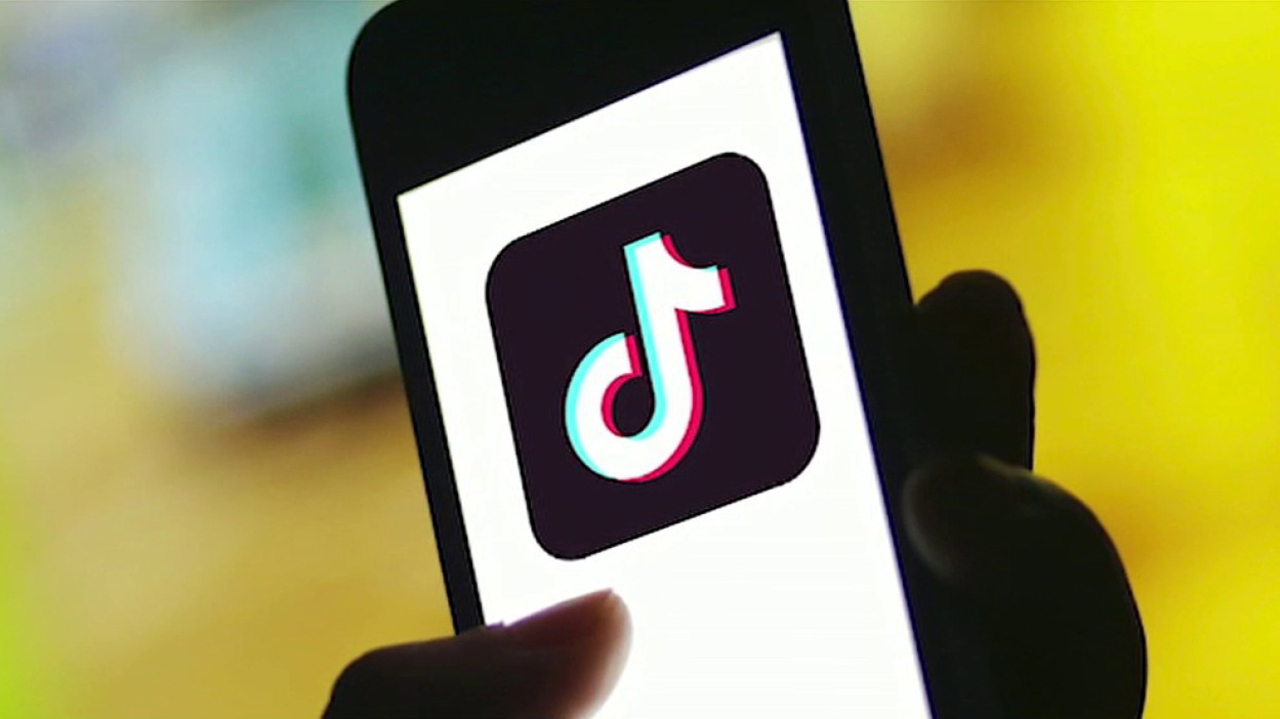 Tensions have increased dramatically between China and the U.S., particularly over the coronavirus, the passage of the national security law to crack down on freedoms in Hong Kong, and persecution of ethnic minorities in the Xinjiang region. The U.S. has also pressured countries not to allow Chinese companies like Huawei into their 5G networks.

Trump on Friday said he intends to sign an executive order or use an emergency economic power on Saturday banning the app from the U.S.

“As far as TikTok is concerned, we’re banning them from the United States,” Trump told reporters on Air Force One. “I have that authority… It’s going to be signed tomorrow."

Groups like the American Civil Liberties Union (ACLU) say that such a move would be a "danger to free expression and is technologically impractical."

“With any Internet platform, we should be concerned about the risk that sensitive private data will be funneled to abusive governments, including our own," ACLU Surveillance and Cybersecurity Counsel Jennifer Granick said in a statement. "But shutting one platform down, even if it were legally possible to do so, harms freedom of speech online and does nothing to resolve the broader problem of unjustified government surveillance.”

A ban would further pressure ByteDance to sell the app’s U.S. operations amid national security concerns about users' personal data.

Fox Business reported Friday that Microsoft has begun talks to buy the entity. According to people with direct knowledge of the matter, the talks have initially focused on TikTok’s smaller U.S. business, but they say Microsoft might want the scale of the entire company, which boasts hundreds of millions of users worldwide.