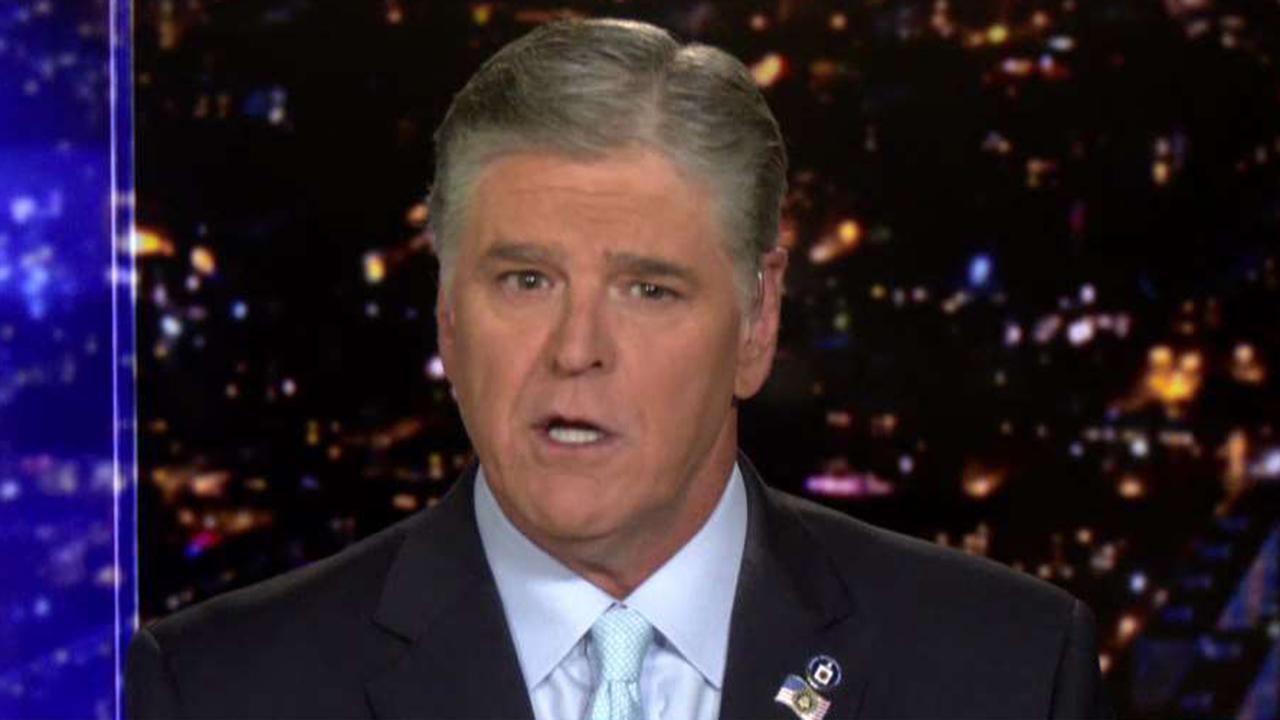 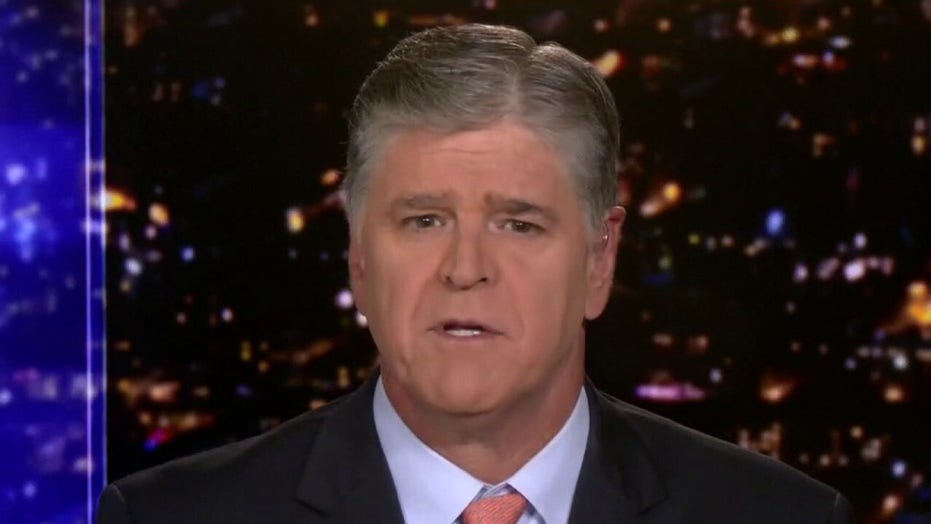 Hannity: New York City is deteriorating before our very eyes

This is just the beginning of what defunding the police looks like.

"Just take a look …" the host told viewers as images of recent unrest played out. "This is just the beginning of what defunding the police looks like and a preview of what Joe Biden’s America will be like."

Hannity blamed the recent enactment of bail reform laws for letting violent criminals out of prison while "using coronavirus as an excuse."

"Felony offenders to get out of jail scot-free within hours after their arrest because of the idiotic New York law, $0 bail law," he said. "To top it off, Comrade De Blasio, the mayor, has slashed the NYPD’s budget by $1 billion. The tragic results, they speak for themselves."

Shootings in New York City are up by 73 percent from 2019, while the number of murders continues to soar at alarming rates, Hannity said. 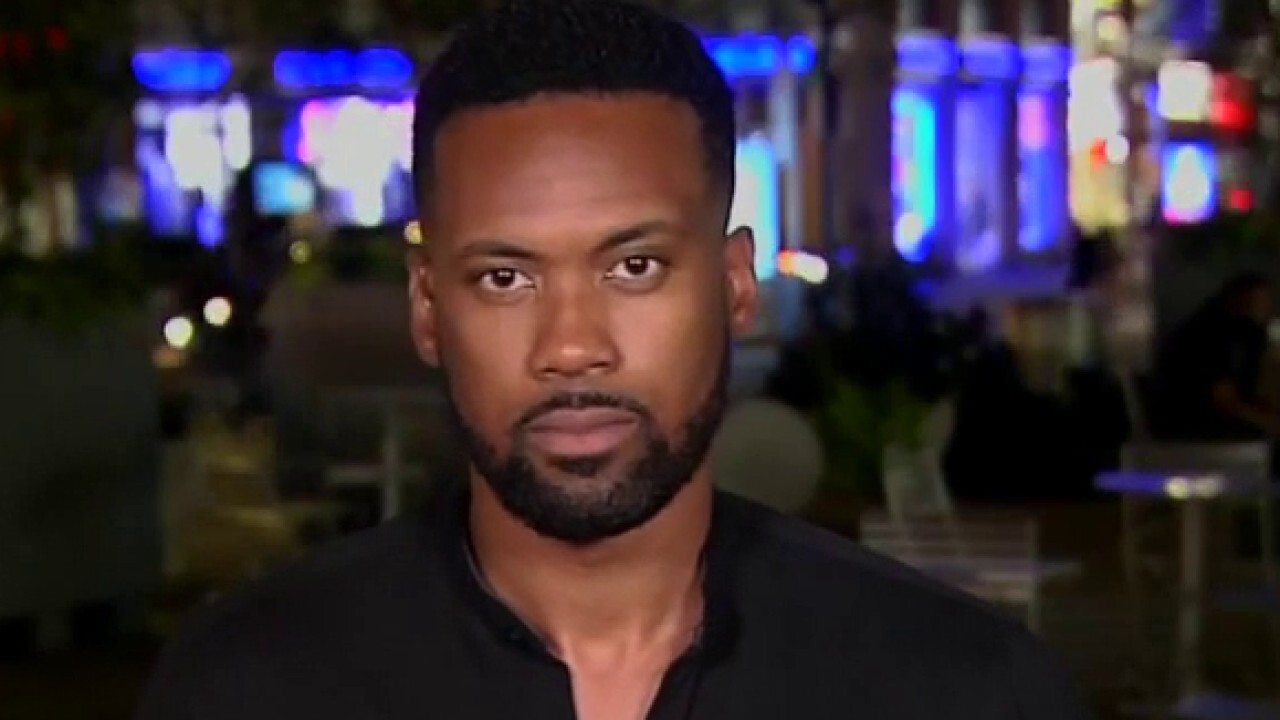 "There have been over 11,000 felony assaults so far this year," he said. "Cuomo, de Blasio, they should be ashamed, because safety and security is the number one job of any elected official and they are failing."

Hannity warned that the recent uptick in crime and the ongoing violent protests are "only the tip of the iceberg" of what is to come in the struggling city.

"Now police are a constant target of violent attacks," the host said. "Hundreds of New York City police officers have now been injured in recent weeks, many seriously. The police have been bashed in the head with sticks and canes and bricks and rocks and fire extinguishers and bottles and Molotov cocktails. They have been run over by cars. They have been stabbed.

"New York City is in a state of crisis," Hannity warned before adding the violence is only a "preview of coming attractions if Biden’s America comes to a reality in 97 days."