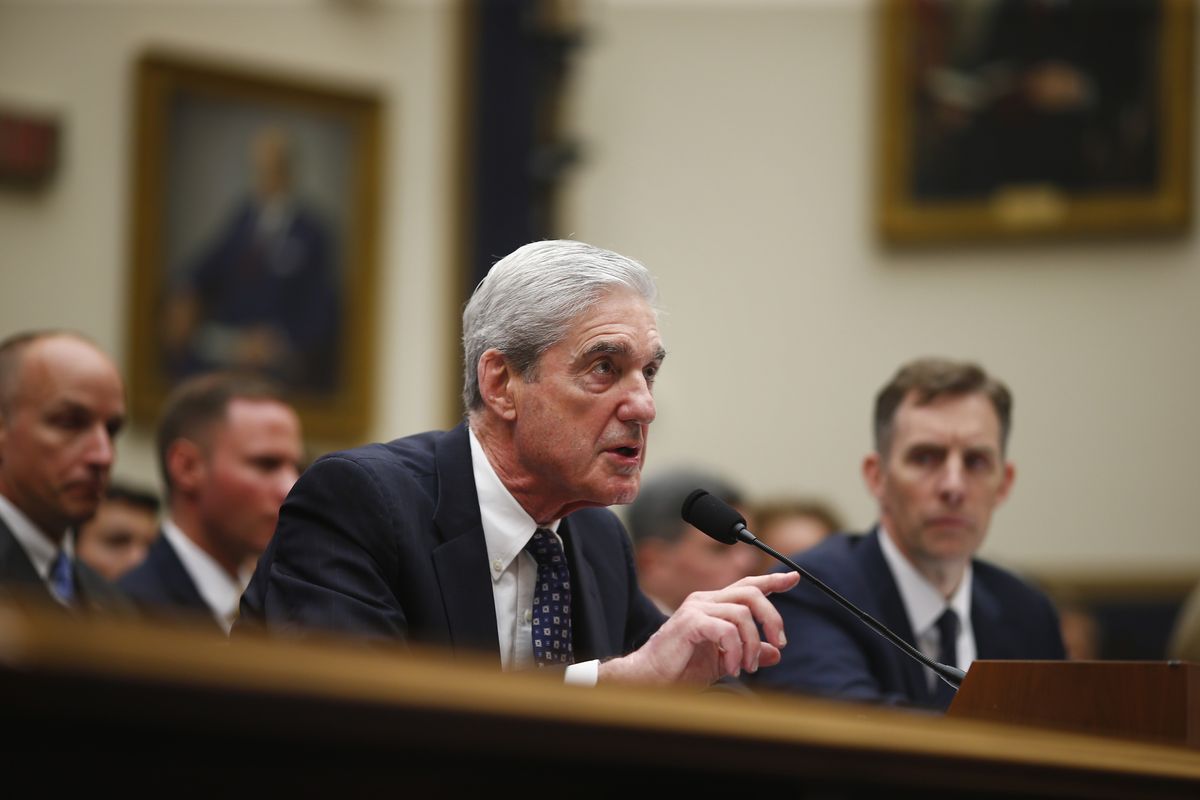 The rare public comments by Mueller came a day after President Donald Trump commuted the 40-month sentence handed down to Stone, days before the long-time political operative and friend of the president was due to report to a federal prison.

In a Washington Post opinion article posted Saturday evening, Mueller wrote that the work of the special counsel’s office — including its report, indictments and convictions — should speak for itself.

“I feel compelled to respond both to broad claims that our investigation was illegitimate and our motives were improper, and to specific claims that Roger Stone was a victim of our office,” wrote Mueller, 75, who served as special counsel for the Justice Department from 2017 to 2019.

“Stone was prosecuted and convicted because he committed federal crimes,” Mueller said. “He remains a convicted felon, and rightly so.”

Recapping information unearthed in the long-running investigation into Russia’s interference into the 2016 presidential election, Mueller said his office found “numerous links between the Russian government and Trump campaign personnel — Stone among them.”

The special counsel’s office made every decision in its cases, including Stone’s “based solely on the facts and the law and in accordance with the rule of law,” Mueller said. “Claims to the contrary are false.”

Trump earlier railed against the process that ended with Stone’s conviction, referencing in comments to reporters at the White House to “this whole political witch hunt; the Mueller scam.”

— With assistance by Emma Kinery