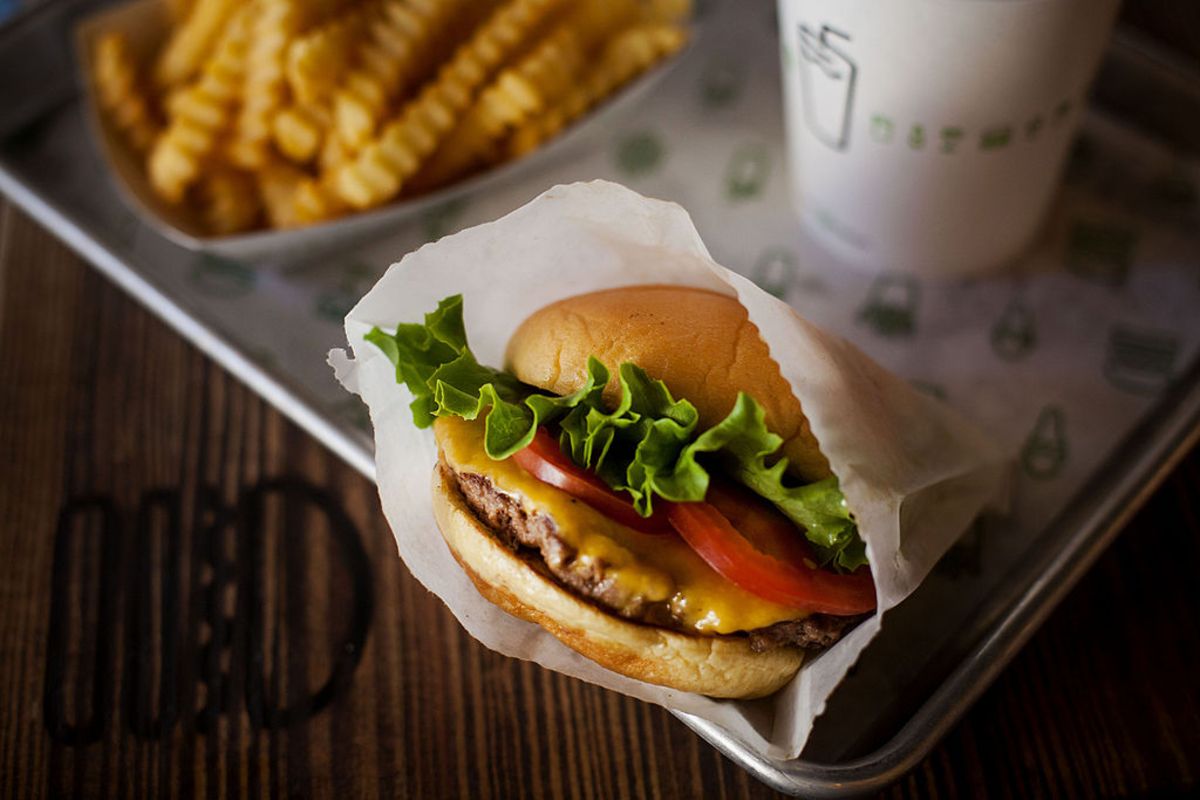 Danny Meyer, one of New York City’s most successful restaurateurs, is once again making news with PPP loans.

In April, Meyer’s Shake Shack returned $10 million in loans through the Paycheck Protection Program after the international burger chain and other larger companies came under fire for gobbling up the emergency funding while mom-and-pop businesses were frozen out.

When asked about the seeming about-face, Meyer was unapologetic.

“The situation for most independent, full-service restaurants in New York City remains dire, largely due to the uncertainty of not knowing when people can get back into our restaurants,” he said when reached by phone. “PPP loans have been one of the few pieces of hope the restaurant industry has been provided in recent months, and so of course we applied.”

It’s been reported that USHG, a private company that includes 18 independently operated restaurants, received between $11.4 and $27 million in PPP loans. Meyer says the actual number is closer to the lower end of that range.

Twelve separate Meyer restaurants received loans, including Blue Smoke, Union Square Cafe and Gramercy Tavern. Several of Meyer’s restaurants have opened for takeout. Blue Smoke is one of four that is open for outdoor dining.

Meyer has also announced a partnership with Brookfield Properties, which is donating $1 million to the non-profit Rethink, to feed people in need. A portion of that money is going to restart three of Meyer’s establishments, including Union Square Events, which qualified for a PPP loan.

Although the federal loans were specifically designed for businesses with less than 500 employees to help pay their workers’ salaries and prevent mass layoffs, restaurant groups can count affiliated establishments separately. Before the coronavirus outbreak, USHG had roughly 2,300 employees. It currently employs 99.

Coincidentally, Meyer recorded a May 1 podcast with Vanity Fair titled “Why Taking PPP Loans Is Irresponsible.” In the conversation, Meyer made the case “that it could be the most irresponsible thing in the world for a restaurant to actually apply for and get this PPP loan because you are on the hook … You are on the hook to pay back that loan.”

Meyer says he wanted to emphasize the difficulty of meeting stipulations like the June 30 deadline to hire back 75% of payroll. (Regulations have since been relaxed and employers must retain 60% of staff by Dec. 31.)

“Takeout, delivery and limited outdoor seating provide only a fraction of the revenue restaurants need in order to survive,” Meyer said. “If there is any lifeline out there that can save restaurants and put them in a position one day to re-employ people and serve the public, it would be irresponsible not to apply. No business is invincible in this environment.”