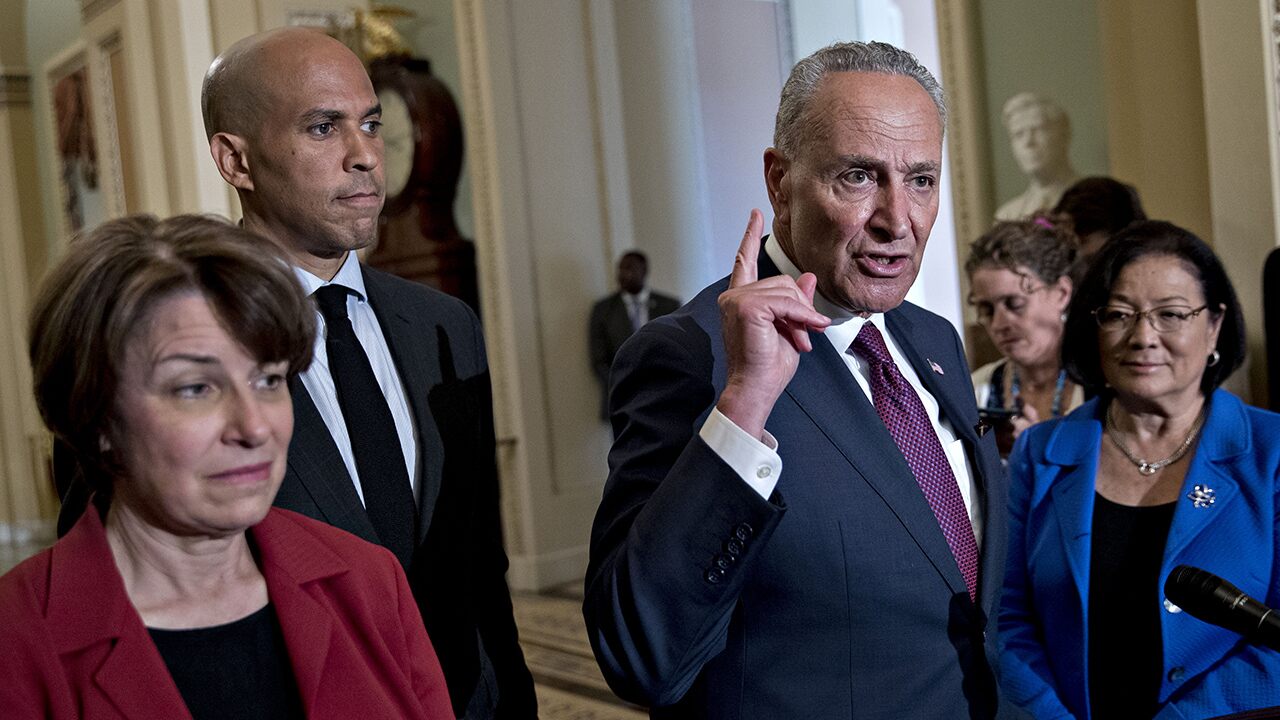 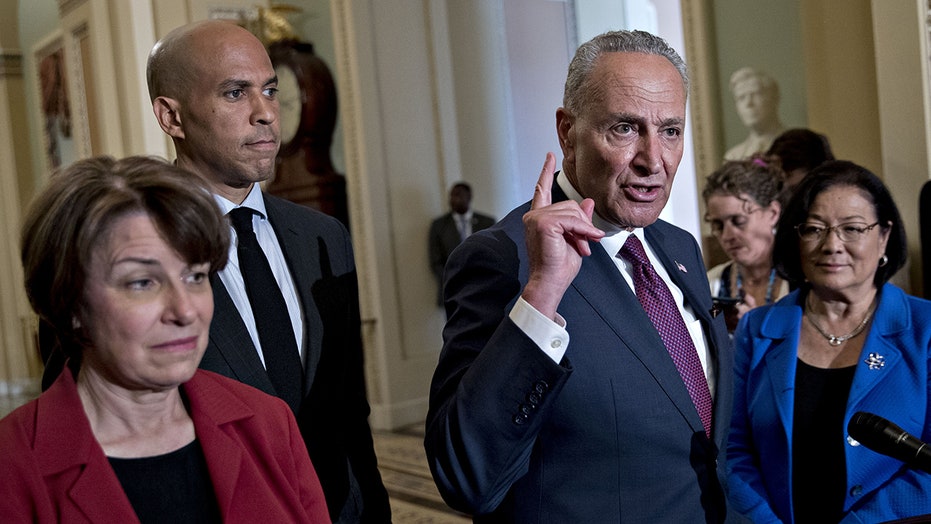 Seven out of 47 senators who caucus with the Democrats have a team made up of at least 50 percent of staffers who identify as “non-Caucasian,” according to new data.

The Senate Democratic Caucus currently includes 45 Democrats and two independent senators, and the bloc has released similar survey results each year since 2017. Senate Republicans have not released such data.

The caucus described the survey as “a snapshot of the racial, ethnic and gender diversity among U.S. Senate Democratic staff.” It is dated June 30 but was released Wednesday. It provides percentages relating the staff makeup of senators and Senate committees — but not hard numbers.

New Jersey Sen. Cory Booker has the most diverse staff at 65 percent non-white, 4 percent higher than last year, according to the survey. His staffers are 33 percent Black or African-American, 24 percent Latino and 54 percent female. 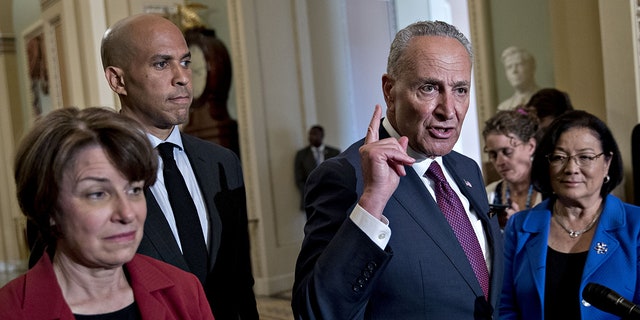 Nevada Sen. Jacky Rosen’s office is made up of 54 percent non-Caucasians and New Mexico Sen. Tom Udall’s is 52 percent, according to the survey.

The offices of New York Sen. Kirsten Gillibrand and Virginia Sen. Tim Kaine each came in at 50 percent.

Forty of the senators have a majority-white staff. Only four had a majority male staff. 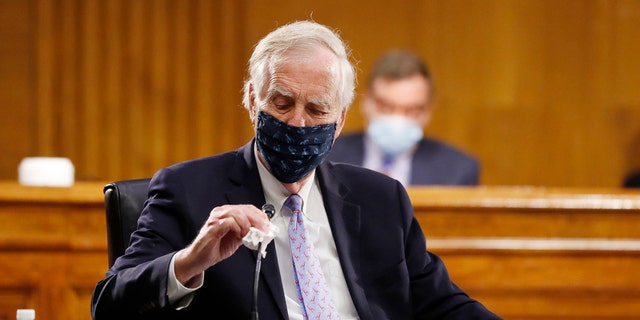 Washington Sen. Patty Murray has the highest percentage of LGBTQ staffers with 22 percent.

In 2015, people of color held only 7.1 percent of top Senate staff positions, according to the Joint Center for Political and Economic Studies, a think tank focused on public policy issues affecting Black Americans.

“Senate Democrats’ willingness to publish this data is a critical first step toward acknowledging and addressing challenges in diversity among congressional staff,” Dr. LaShonda Brenson, a Joint Center senior fellow, said in a statement. “We commend Senate Democratic Leader Charles Schumer and the rest of the Senate Democrats for their leadership on Capitol Hill in releasing staff diversity data.”

However, she also called on the Democratic Caucus to include more transparency in future reports.

“While it is encouraging to see so many senators who have staffs that appear to reflect the diversity of their states, data disclosed by position could reveal that some offices concentrate staffers of color in lower-level positions, while a lack of diversity persists in top-level positions like chiefs of staff, legislative directors, and communications directors,” she said.