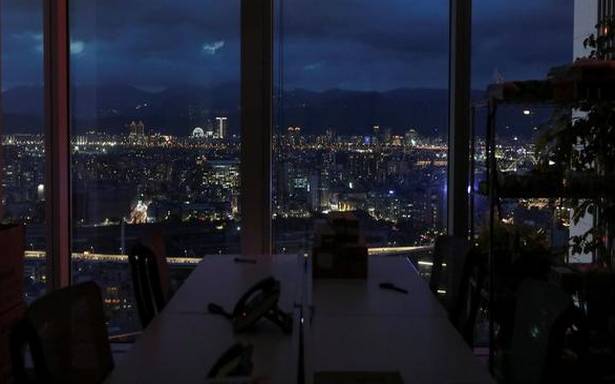 Some 38% of enterprises (occupiers) want to continue to stay with their remote working plan for another six to eight months, as per a Colliers India report released on Wednesday.

Occupiers also stated that only up to 30% of their workforce will return to the office in a phased manner over the next two to three months.

“Occupiers are evaluating their core business functions that require employees to be present at offices, so that they can effectively implement strategies involving rotational shifts and flexible working hours,” said Colliers.

Colliers survey also indicated that 46% of occupiers plan to resume their business operations with a combination of policies such as flexible work hours and rotational shifts. In addition, occupiers are evaluating de-densification of workplaces by up to 20%. Some 58% of occupiers showed an inclination towards making immediate physical changes to office seating plans when employees return to the office. It may take up to three quarters for occupiers to find their most efficient strategy while reviewing existing office layouts for reconfiguration, said the realty advisory.

In Colliers’ survey, 25% of occupiers stated that they plan to expand their footprint over the next six to eight months. It is noteworthy that almost half of these occupiers intend to expand their CRE portfolio by up to 20%, reflecting positive occupier sentiment in the market.

Amongst occupiers planning to expand their CRE portfolio in the next 6 to 8 months, 40% intend to lease new office space, another 5% intend to lease flexible workspace while 12% plan to incorporate a flex and core model, found the study.