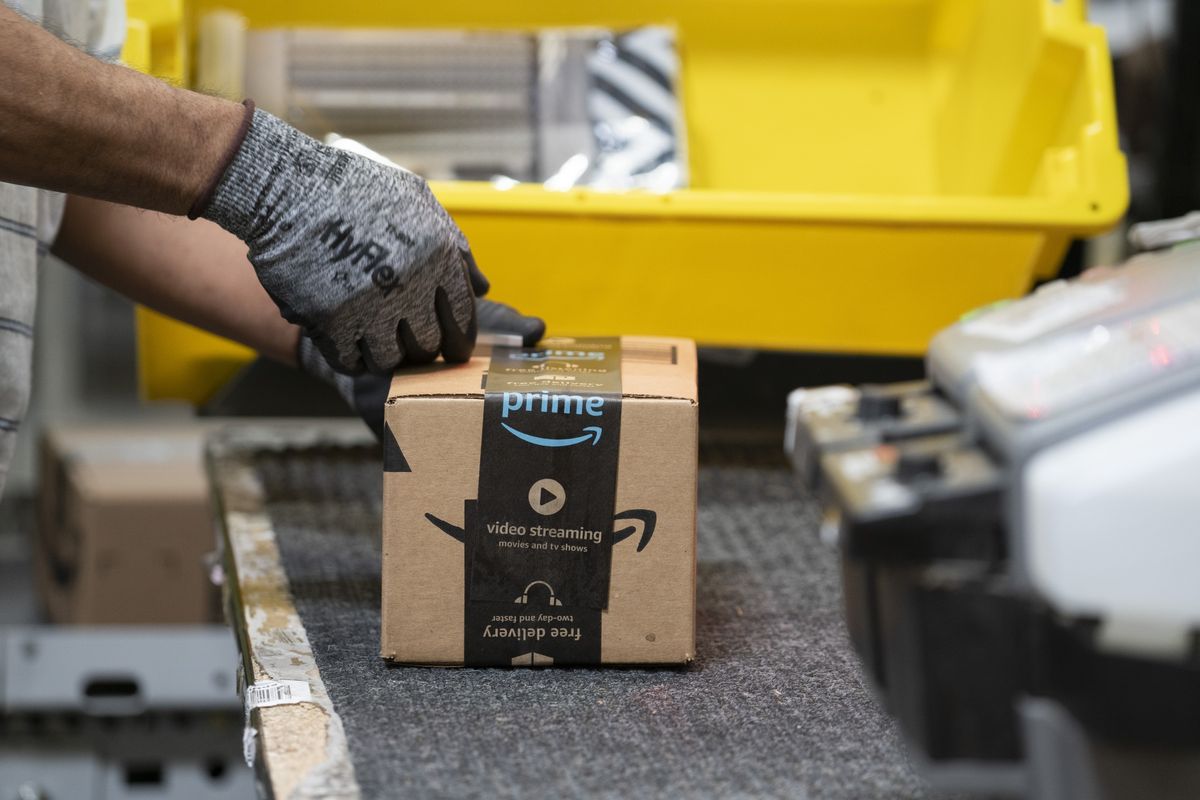 Covid-19 cases at an Amazon.com Inc. warehouse in Minnesota last month exceeded by at least four times the infection rate of surrounding communities, according to an internal memo reviewed by Bloomberg.

In recent weeks, Amazon executives and spokespeople have said that U.S. warehouses have fared no worse, and sometimes better, than adjacent communities. “We see Covid cases popping up at roughly a rate generally just under what the actual community infection rates are,” Dave Clark, Amazon’s senior vice president of worldwide operations, said in an interview with “60 Minutes” that was broadcast on May 10.

The company has declined to make public how many workers have contracted the coronavirus, arguing that such tallies are meaningless without context. But the memo, based on internal data and circulated among Amazon’s health and safety team, details a sophisticated tracking regime that occurs out of public view.

It’s unclear if other Amazon warehouses have exceeded community infection rates, but as of mid-May, Amazon was aware of 45 Covid-19 cases at its MSP1 facility in Shakopee, Minnesota, enough for an infection rate of 1.7%, according to the memo. That was higher than the rural county that surrounds the warehouse, and roughly four times higher than any county in the nearby Minneapolis-St. Paul metropolitan area. At the time, Hennepin County, which contains Minneapolis, was reporting a rate of 0.4%.

Season 1, Episode 2, The Bar Is Now at Your Desk

ShareSubscribeCookie PolicyDescriptionShare FounderingShare this episode with your friends“>Subscribe to FounderingKeep up to date by subscribing to this podcastCookie PolicyThis player is hosted by Megaphone, a podcast publishing platform. By using Megaphone‘s player you are consenting to our use of cookies, which we use to improve user experience. Please refer to our privacy policy to learn more.Description

WeWork sold office space, but also it sold something else: fun. Beer flowed freely, members partied at the office, and your work was your life. But getting these offices off the ground was utter chaos, especially for the burgeoning company’s young, inexperienced workers. In this episode, reporter Ellen Huet takes a look at WeWork’s early days, when the company was growing so fast that some buildings opened without doors or functioning bathrooms.