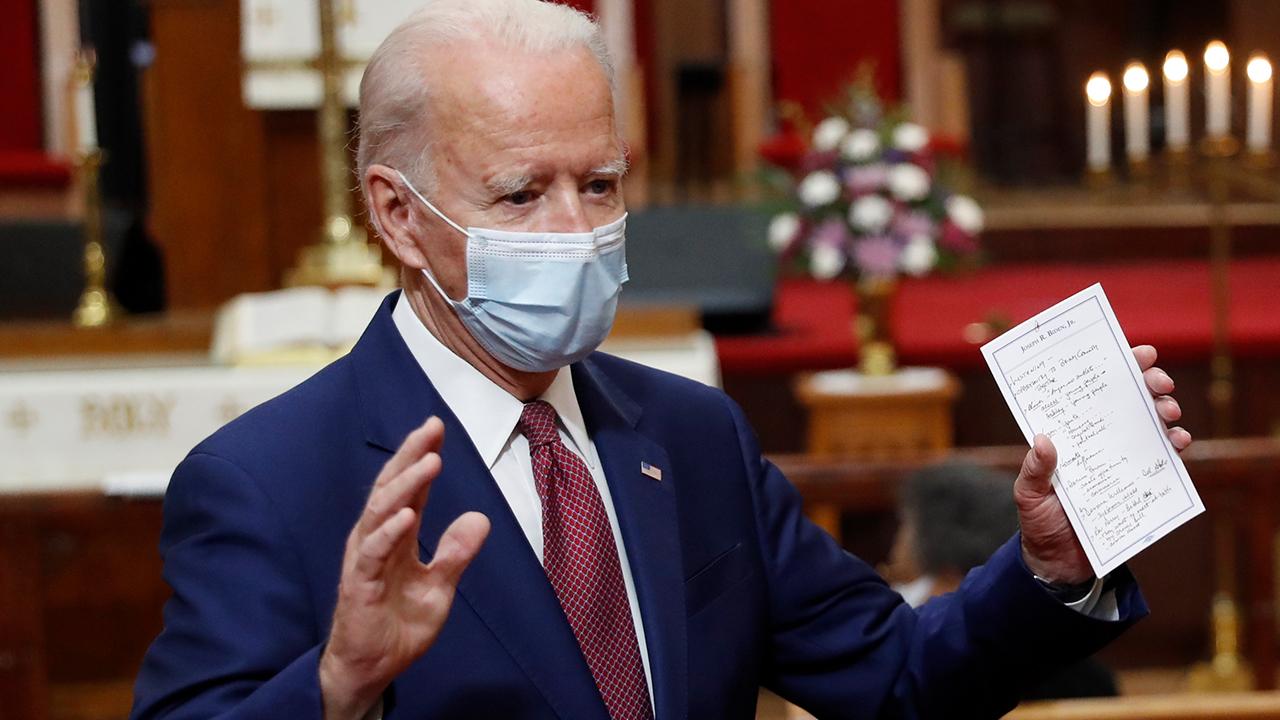 Joe Biden reportedly brought in $4 million during a virtual fundraiser hosted Thursday by a small group of billionaires and other Silicon Valley donors.

Just 25 donors pitched in to give the money to the presumptive Democratic presidential nominee and the Democratic National Committee, according to Recode. On average, that would mean each person donated $160,000 in exchange for 20 minutes with Biden over Zoom.

The virtual event was held by Climate Leaders for Biden, a group of environmental activists that includes billionaire and former Democratic presidential candidate Tom Steyer, according to an invitation.

Steyer was the main host, but others included climate activist Nicole Systrom, the wife of Instagram founder Kevin Systrom, and Swati Mylavarapu, the former finance chair of Pete Buttigieg's campaign, and her husband Matt Rogers, the co-founder of Nest.

During the fundraiser, Biden addressed the civil unrest in the country following the death of George Floyd, a 46-year-old black man who died after a white Minneapolis police officer pressed his knee into his neck for several minutes. The former vice president also promised to offer more climate policy, according to Bloomberg News, including policies on environmental justice.

The group is planning another event for June 18.

Still, Trump's operation has a much bigger war chest, reporting $255 million in cash at the end of last month. Biden had about $97.5 million in the bank.