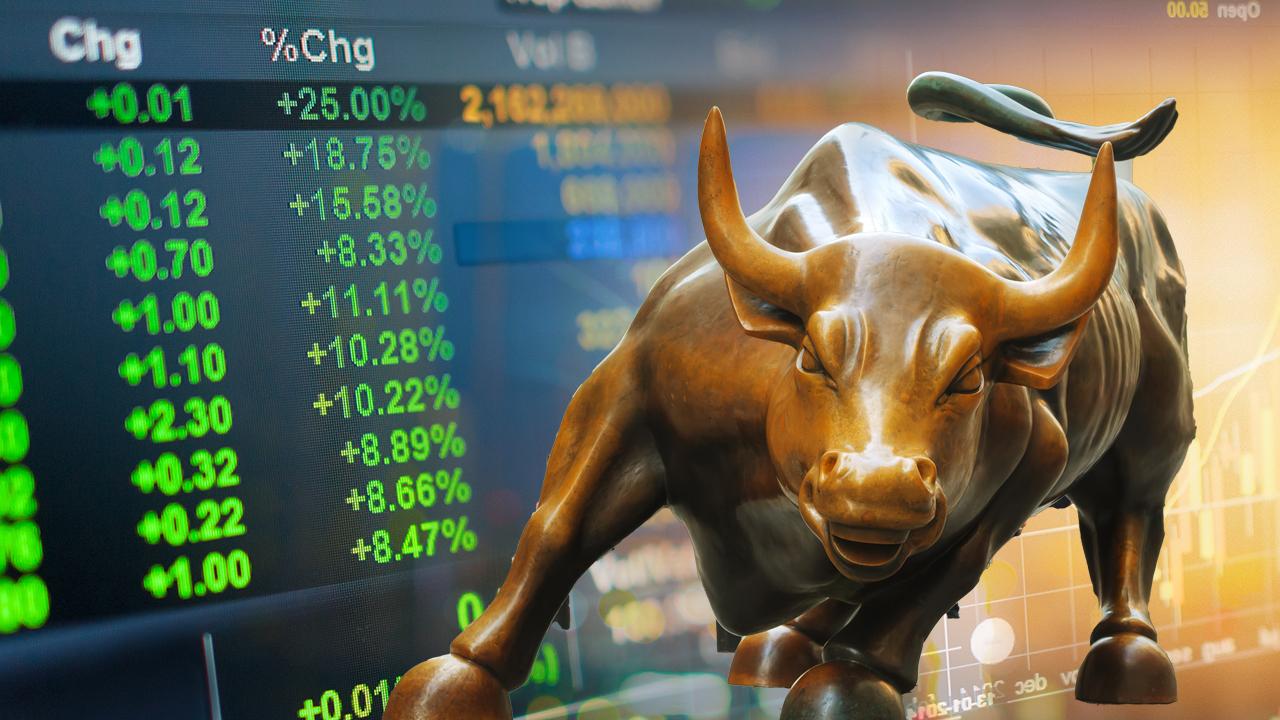 The S&P 500 keeps fighting its way higher from this year's lows despite riots and looting that left a trail of destruction across America just as businesses were beginning to reopen from COVID-19 shutdowns.

The benchmark index has climbed 5.66 percent since the death of George Floyd through Wednesday, and is now just 8.43 percent off its all-time high. It had fallen by as much as 34 percent as stay-at-home orders aimed at slowing the spread of COVID-19 closed nonessential businesses and eliminated unnecessary travel.

The stock market is treating the riots “just like natural disasters,” Chris Burns, CEO of Dynamic Money, an Atlanta-based financial-planning firm, told FOX Business, adding that it doesn’t see a “long-term impact.” He pointed to the S&P 500’s 0.11 percent drop during the nine days of Hurricane Katrina in August 2005, which he admitted didn’t have as big an impact on the entire country.

Protests have popped up all over America in the week following the death of George Floyd. While many have been peaceful, riots and looting from New York to Chicago to Los Angeles have added stress to store owners still hoping for business conditions to return to normal after reopening from COVID-19 lockdowns.

The protests, on one hand, might lead to a second wave of COVID-19 infections, but could boost consumer optimism that the worst of the pandemic has passed if there isn't a huge surge in cases afterward, Burns added.

While economists at Wells Fargo are calling for the U.S. economy to shrink by 30 percent in the second quarter, the largest contraction of the post-World War II era, they see growth of more than 7 percent and 5 percent, respectively, in the third and fourth quarters. The economy contracted by 5 percent during the first quarter as companies shuttered their locations during the final weeks of March.

Wren said that as the economy reopens, breadth – or a key signal of stock-market strength that measures the number of stocks participating in a rally — has “increased meaningfully.” That's demonstrated by the S&P 500 Equal-Weight Index outperforming since April 20. 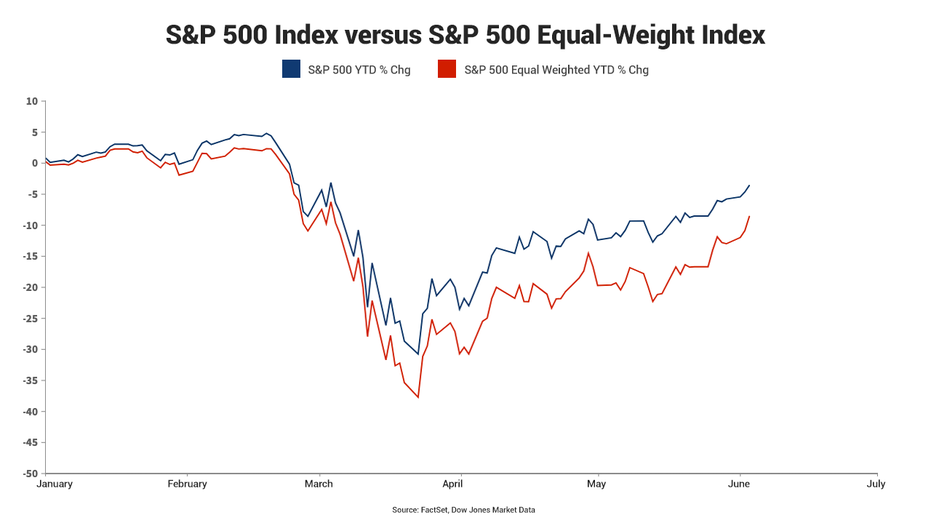 “The rising tide tends to lift all boats,” Wren said, noting that the “big, dependable companies” whose products consumers use every day need to participate in the rally, if not lead it.

This year through Friday, May 29, those companies and the rest of the S&P 500, have fallen a combined 8 percent while the five big tech stocks – Alphabet, Amazon, Apple, Facebook and Microsoft – have gained 15 percent, according to Goldman Sachs.

While Wren says it’s important for investors to look out 12 months, or longer, and stay positioned for a “continuation” of the market’s recovery, he believes they shouldn’t forget the looming November election, which he says won’t start being priced in until September.

U.S. economic might was one of the key selling points in President Trump's re-election campaign before the pandemic swoon, and he reiterated Wednesday that he expects a speedy recovery.

"I feel more and more confident that our economy is in the early stages of coming back very strong," Trump tweeted.

"Watch for September, October, November," he added. "Next year will be one of the best ever, and look at the Stock Market NOW!"