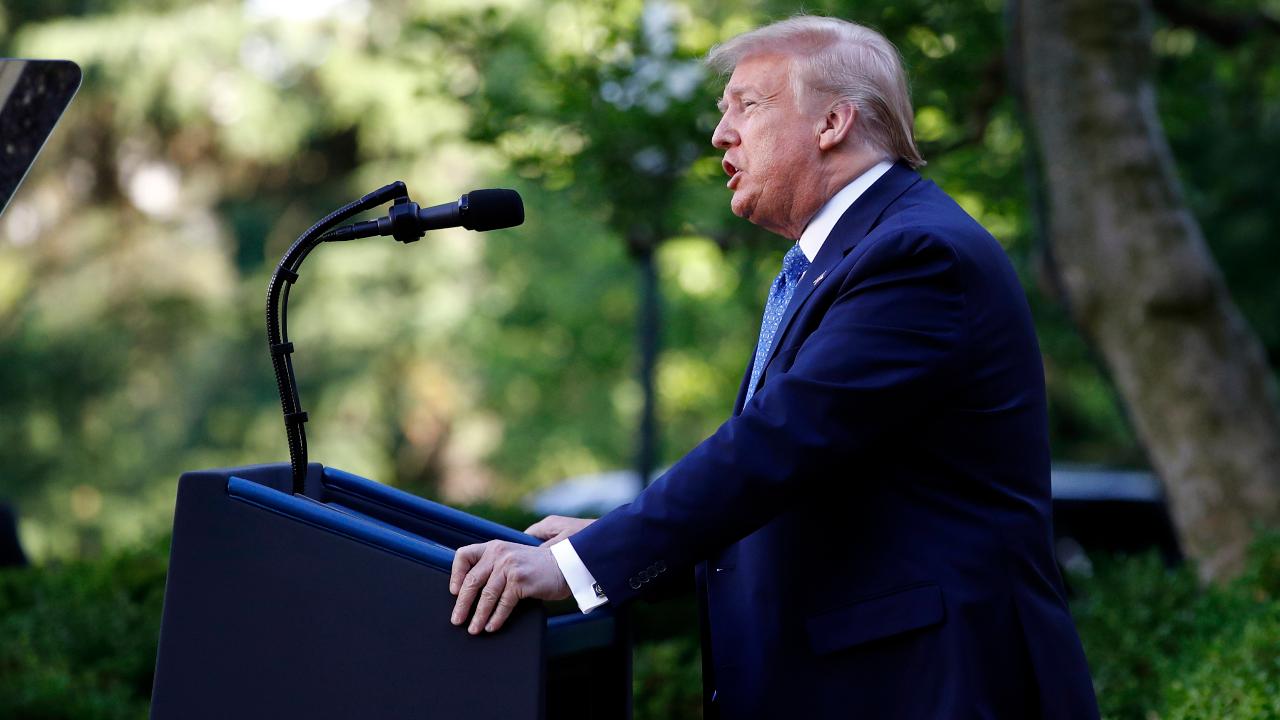 President Trump says while he is a leader of law and order and supports safe protesting, he will not tolerate anarchists who use George Floyd’s death as a vehicle to drive their own agendas.

Part of a 1996 Internet law is now at the center of a debate over social media companies' power after President Trump signed an executive order in May that could remove some of their liability protections if they engage in "selective censorship" harmful to national discourse.

Section 230 of the Communications Decency Act states that "No provider or user of an interactive computer service shall be treated as the publisher or speaker of any information provided by another information content provider."

It has been pivotal in the rise of today's social media by allowing not only Internet service providers but also Twitter, Facebook, YouTube and others to be shielded from liability from content posted on their platforms by third parties in most cases. 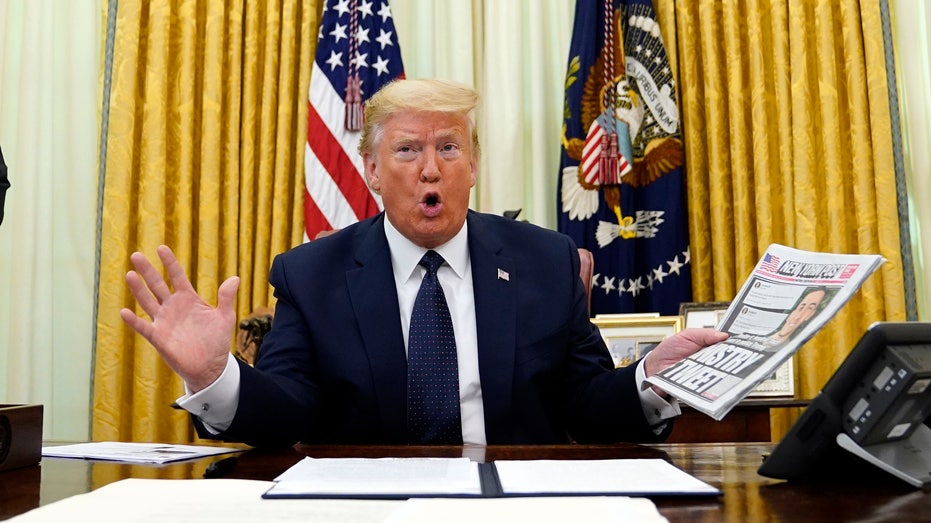 President Donald Trump speaks before signing an executive order aimed at curbing protections for social media giants, in the Oval Office of the White House, Thursday, May 28, 2020, in Washington. (AP Photo/Evan Vucci)

Trump's executive order came shortly after Twitter attached fact-check warnings to some of the president's warnings.

"Section 230 was not intended to allow a handful of companies to grow into titans controlling vital avenues for our national discourse under the guise of promoting open forums for debate, and then to provide those behemoths blanket immunity when they use their power to censor content and silence viewpoints that they dislike," the executive order states.

Section 230 has many defenders in its current state, and Trump's attempts to alter how social media platforms are regulated may be met with much resistance.

For example, the Electronic Frontier Foundation calls Section 230 "one of the most valuable tools for protecting freedom of expression and innovation on the Internet."