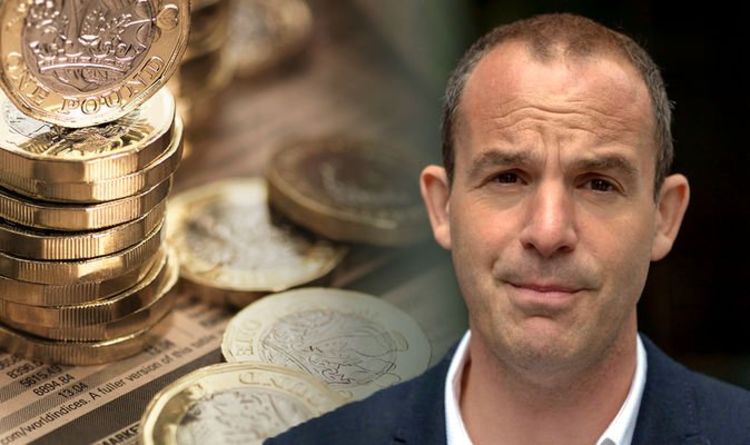 The caller, Callum, explained he had seen a number of savings options online which offered higher returns in terms of interest rates than well-known high-street branches.

However, the saver wanted to get the financial journalist’s views on whether the banks were safe.

Responding to the query, Martin said: “It’s a very interesting question. The top one year fix at the moment is Atom Bank.” 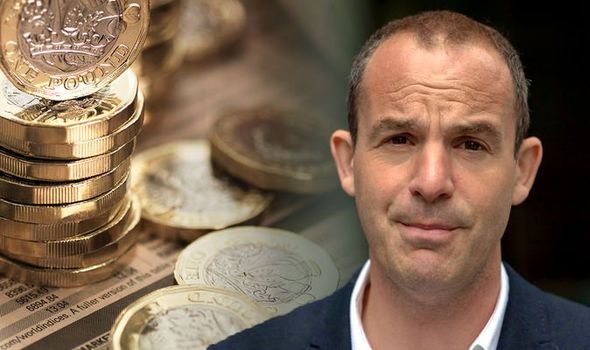 Martin continued: “All of those are protected under the UK Financial Services Compensation Scheme [FSCS] up to £85,000 per person, per financial institution. All UK-regulated savings accounts are.”

Another saver, called Moira, had a question about a lump sum of money.

Stand-in presenter Adrian Chiles explained that Moira is a pensioner who has £80,000 in savings, and she wondered what her savings options were.

Martin replied: “The general answer is first of all, as a pensioner who I’m assuming is a basic rate taxpayer, then tax is not relevant for you because you’re allowed to earn at least £1,000 worth of interest a year tax-free. On £80,000 you might generate a little bit of that but not too much.

“You want to start by looking at the highest interest. The top easy access account at the moment is actually a really interesting one.”

He went on to explain: “The top paying easy access account on the market is NS&I – the state-owned financial institution – at 1.16 percent with its Income Bonds, which means you get paid money each month. That’s all it means, it’s still easy access.”

The financial journalist then turned to address fixed savings options. 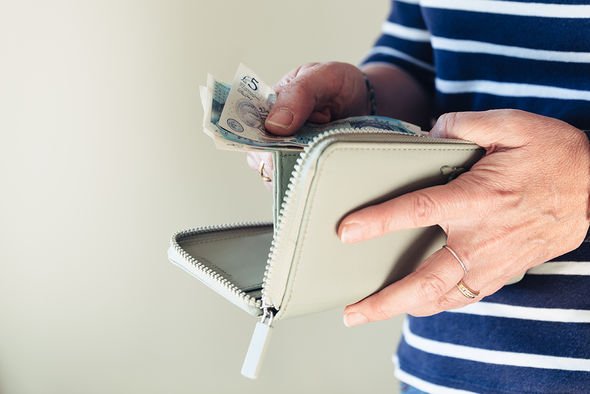 However, Martin pointed out that in doing this, the saver wouldn’t be able to dip into the money that’s stored in the account.

As such, those who may need access to the cash could potentially consider splitting the savings and putting some in a top easy access savings account.

“I wouldn’t be fixing for too long though because there’s no real premium for fixing for much longer. You just don’t get that much more if you fix for that much longer and with such uncertainty who knows where we’re going?

“Then again, if you fix longer, and interest rates went negative, it might be a good idea. I haven’t got a crystal ball.”

Due to the coronavirus crisis, NS&I cancelled planned reductions to interest rates for some savings products back in April, with the changes having been due to take place from May 1, 2020.

The changes had included Income Bonds, with a planned cut of 45 basis points to 0.70 percent gross (0.70 AER).

However, due to this change being cancelled, the rate has remained at 1.15 percent gross (1.16 percent AER).

The Emma Barnett Show airs weekdays on BBC Radio 5 Live from 10am.