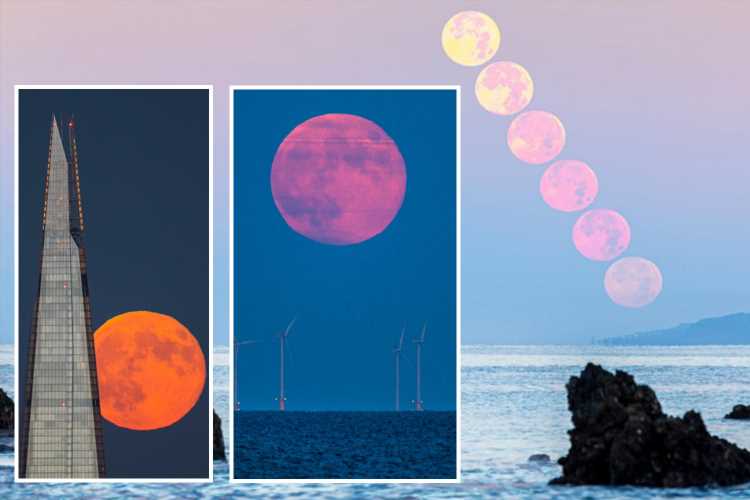 A STUNNING Strawberry Moon will fill the skies this Friday.

The full Moon is expected to be visible from the late afternoon, weather permitting. 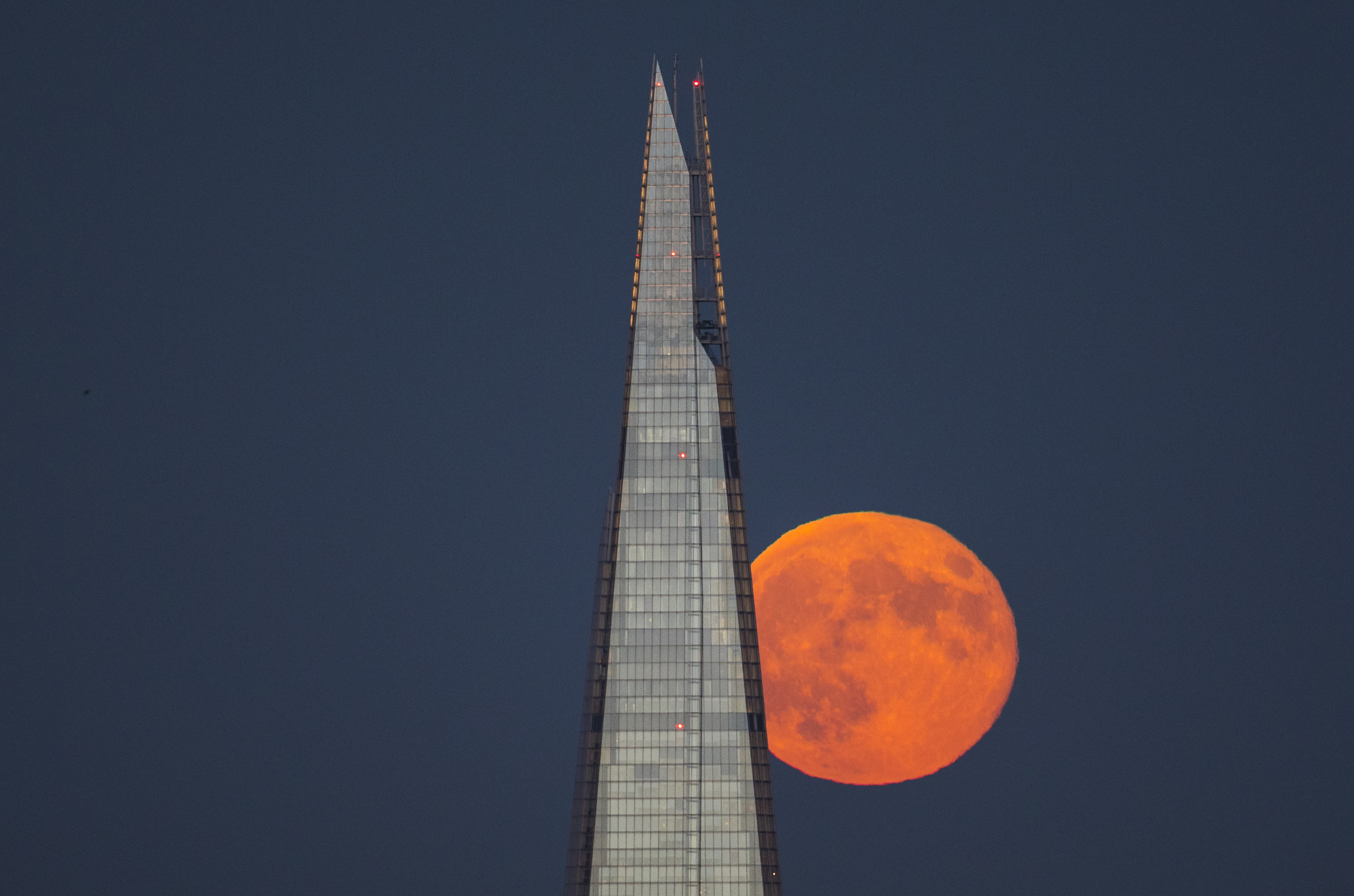 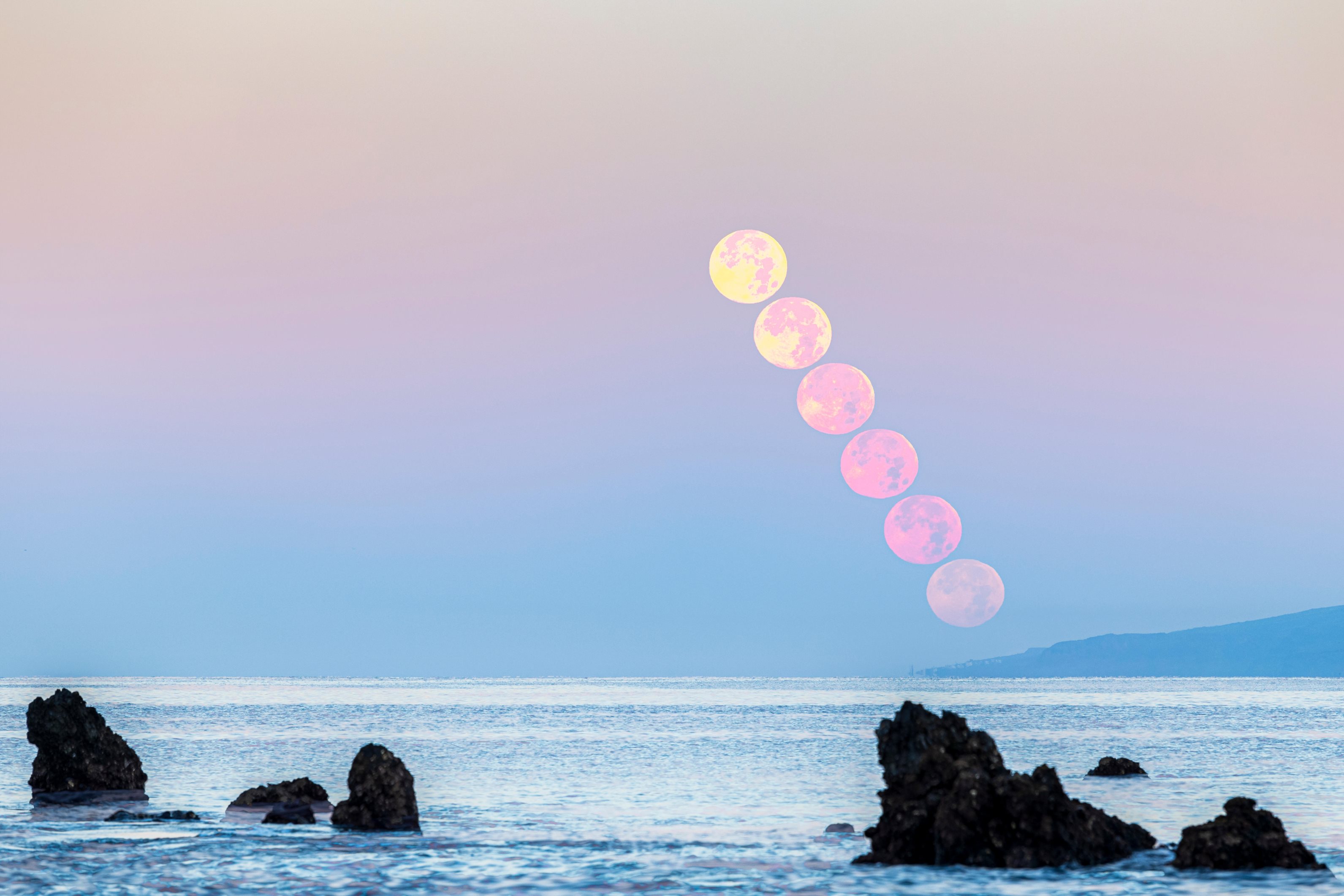 June's full Moon is always particularly low in the sky, this can make it shine through more atmosphere than at other times in the year.

It won't technically be pink or red but, according to Nasa, its low position can sometimes give the full Moon a reddish or rose colour.

Similar to when a rising or setting Sun appears pinkish or red.

To see the Moon in all it's glory take a look at the sky from dusk on Friday. 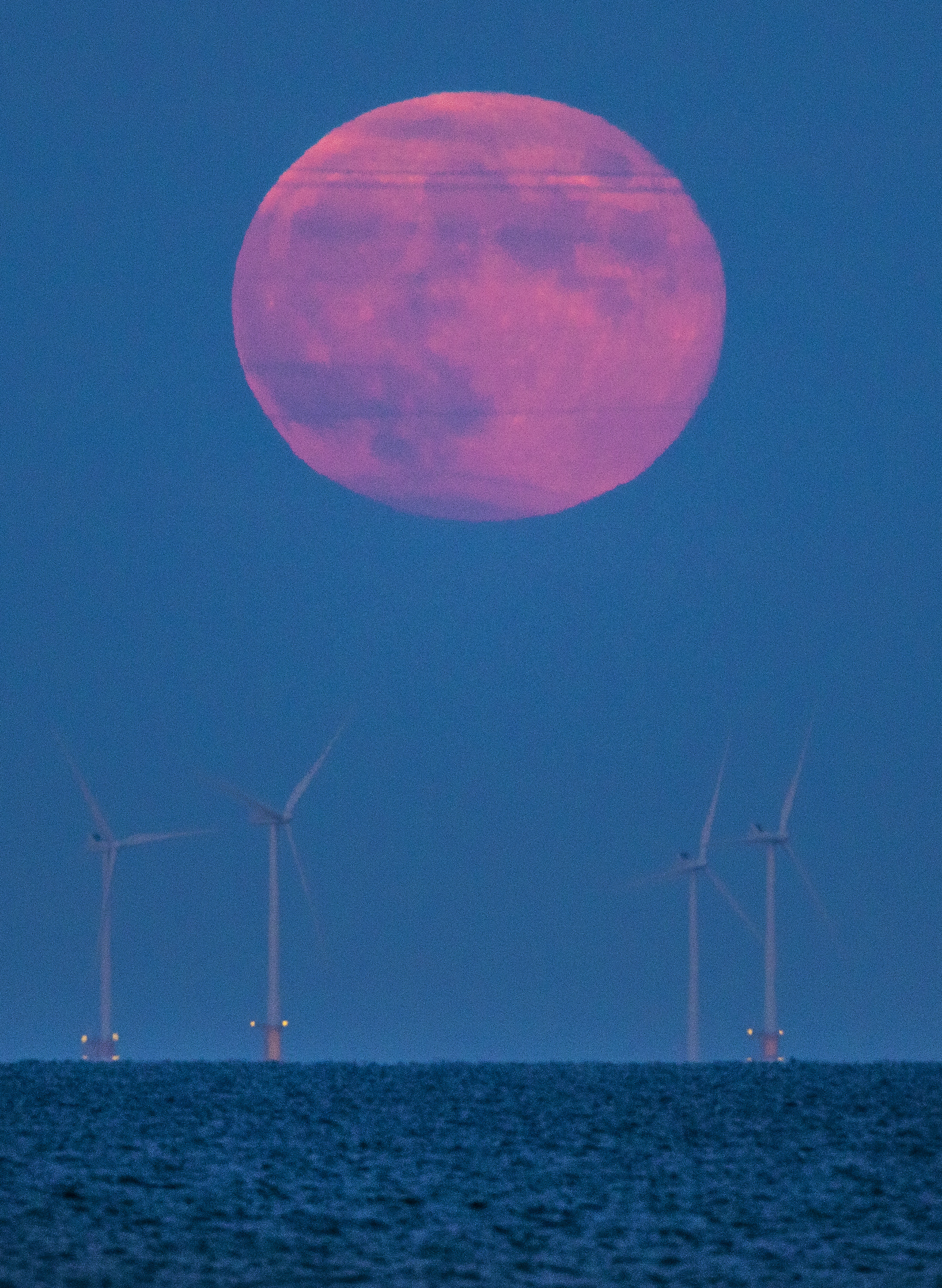 The June full Moon gets its name from early Native American tribes as it coincided with the time of year for gathering ripe strawberries.

"According to this almanac, the full Moon in June or the last full Moon of Spring is known as the Strawberry Moon, a name universal to just about every Algonquin tribe.

"The name comes from the relatively short season for harvesting strawberries in northeastern North America."

The Moon appears full when it is located on the opposite side of Earth to the Sun, meaning its face can be fully illuminated.

People across the globe should be able to see the Moon looking vast.

However, stargazers in parts of Asia and Africa may also spot a penumbral lunar eclipse. 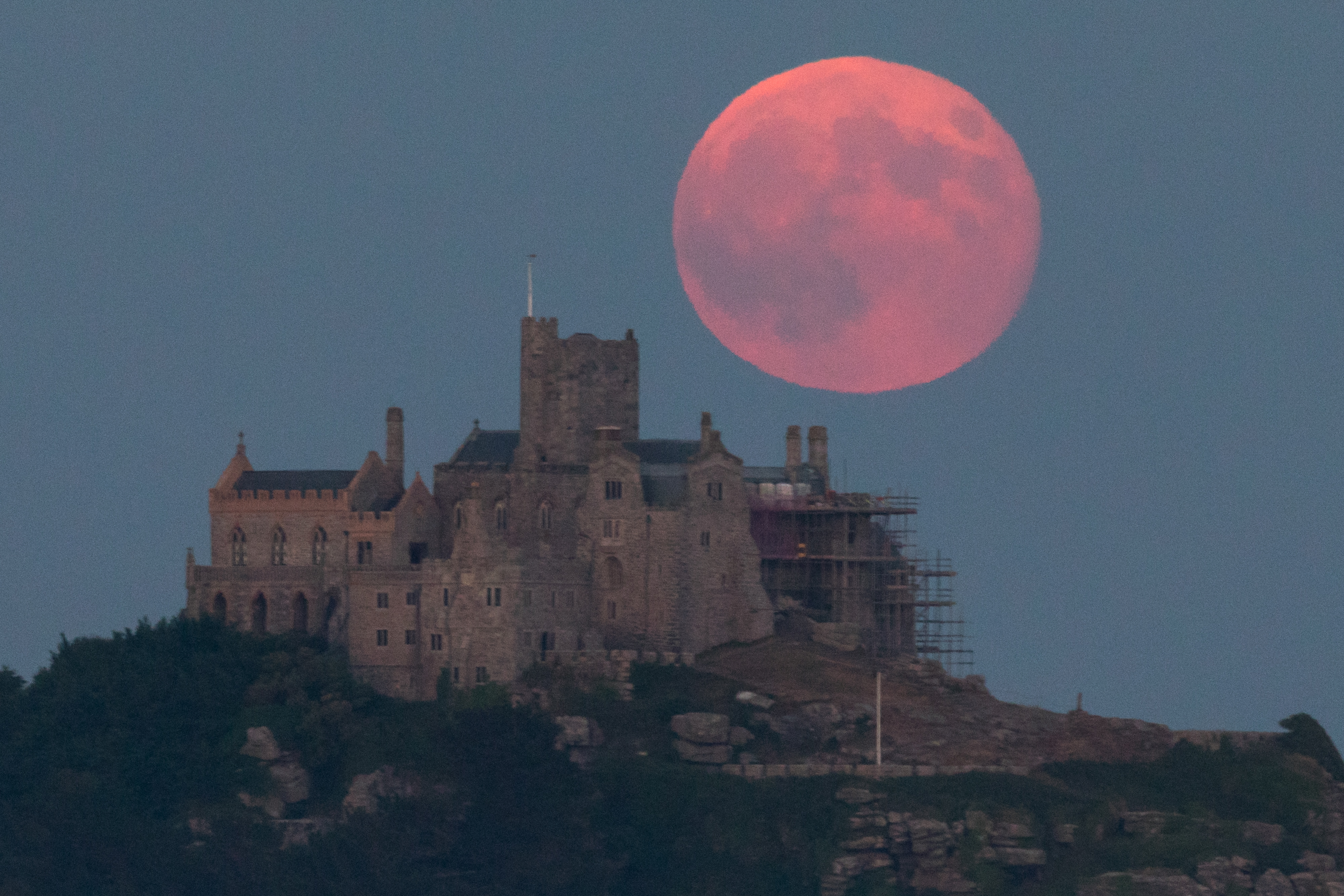 This is a subtle eclipse as the Moon passes through part of Earth's shadow.

Another name given to the phenomenon is Mead Moon or the Honey Moon – a time when honey is ripe and ready to be harvested, potentially to be turned into mead.

The 1500s term "honeymoon" may be linked to this full Moon, referring to the first month after marriage.

The different types of moons

A Blue Moon refers to the occasion when a full Moon appears for the second time in the same month, this is very rare and the next Blue Moon should occur on Halloween in 2020.

The Harvest Moon appears around the time of the autumnal equinox when farmers tend to do their main crop harvesting.

A Supermoon appears when it is at its closest point to Earth and therefore at its brightest, the next one will appear in September.

A Blood Moon occurs during a total lunar eclipse, the next one should happen in May 2020.

Each month of the year actually has its own special full moon phenomenon, they are as follows:

In other space news, the biggest solar flare since 2017 and new sunspots suggest our star could be 'waking up', according to Nasa.

A SpaceX rocket launched two US astronauts into orbit over the weekend.

And, Flat-Earth conspiracy theorists were ridiculed on social media after footage from the launch captured the curvature of our planet.

Are you an avid stargazer? Let us know in the comments…