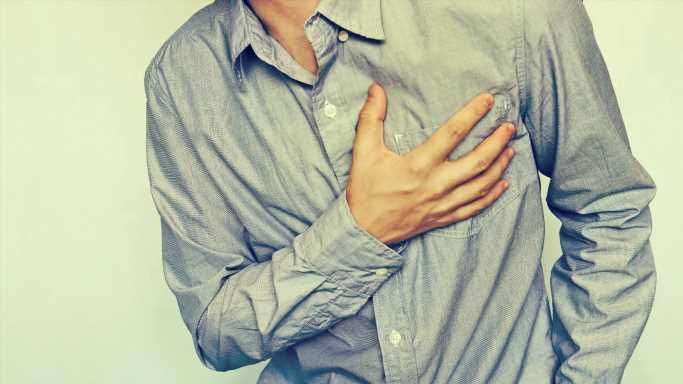 A new biopharma play is on its way as hypertension medicine developer Mineralys Therapeutics prepares to come to market.

The clinical-stage drug maker filed for an initial public offering (IPO) with the Securities and Exchange Commission (SEC) on January 17. It did not announce a date for the launch in the submitted paperwork but will list on the Nasdaq under the symbol “MLYS.”

Mineralys did not disclose the total units on offer or initial pricing but included the typical placeholder sum of $100 million in its filing fee schedule. Bookrunners for the deal include Stifel, Bank of America Securities, Evercore ISI, Guggenheim Securities, Credit Suisse, and Wells Fargo Securities.

The Pennsylvania-based company is developing treatments for multiple cardiorenal disorders, classified as conditions that affect both the heart and the kidneys.

The company is in Phase 2 trials for its flagship drug candidate – lorundrostat – which aims to treat symptoms of uncontrolled hypertension. The company claims that when trialed on 200 patients, lorundrostat initiated a “clinically meaningful and statistically significant reduction in blood pressure (BP).” The company is also in Phase 1 testing of lorundrostat for chronic kidney disease (CKD), a related cardiorenal disorder.

As is the norm for pharma companies in the early stages of drug development, Mineralys is currently in the red. It sustained a net loss of $28 million over the 12 months that ended September 30, 2022.

Mineralys does not intend to pay dividends for the foreseeable future, instead redirecting profits into expanding its core business.

The potential market for hypertension and related cardinal diseases is enormous. According to its prospectus, hypertension afflicts about 1.3 billion people globally, with over 115 million Americans beset by the condition. By some forecasts, the market for antihypertensive drugs will grow by a 3% compound annual growth rate (CAGR) from its current size of $30 billion to surpass $40 billing by the early 2030s.

And hypertension is just its beachhead. Mineralys, per its prospectus, intends to develop drugs for a range of cardiorenal diseases.

This was the second biotech company to join the IPO cue this week. On January 17, a micro-cap deal appeared, with Oral herpes drug maker Squarex Pharmaceuticals filing to raise $15M. Earlier this month, Structure Therapeutics, a Chinese-American drug developer, filed a $100 million offering.

This article was produced and syndicated by Wealth of Geeks.