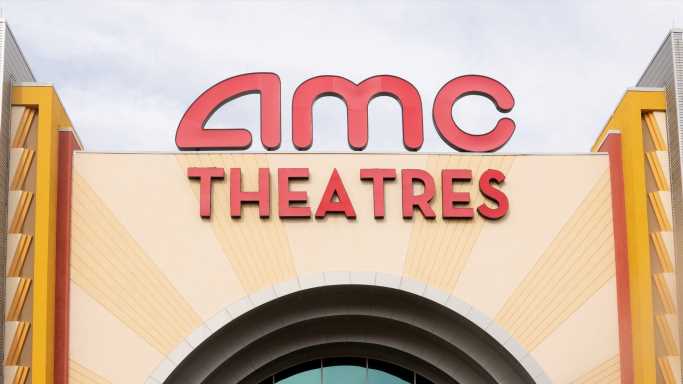 Tuesday’s trading volume was above the five-day average. New York Stock Exchange winners led losers by 1,690 to 1,424, while Nasdaq advancers led decliners by a margin of about 150 issues. Among S&P 500 stocks, Tesla Inc. (NASDAQ: TSLA) added 7.4% after Goldman Sachs analyst Mark Delaney seemed to come down on the side of the EV maker’s price cuts, suggesting that pricing pressure will squeeze Tesla’s competitors. Emerson Electric Co. (NYSE: EMR) dropped 6.8% after disclosing another unsolicited offer of $7 billion to acquire National Instruments. And speaking of Goldman Sachs Group Inc. (NYSE: GS), the stock fell by 6.4% Tuesday following a disappointing earnings report.

Economic data out Wednesday includes the producer price index (PPI) and the Census Bureau’s monthly report on retail sales. The consensus estimate for PPI calls for a drop of 0.1% in December, compared to a 0.3% increase in November. Core PPI (excluding food and energy) is expected to rise by 0.1%, compared to the prior month’s increase of 0.4%. Retail sales in December are forecast to drop by 0.8%, more than the 0.6% decrease in November. Excluding automobile sales, the drop is expected to increase from 0.2% in November to 0.5% in December.

Late Tuesday, Albertsons Companies Inc. (NYSE: ACI) announced that the state of Washington’s Supreme Court had ruled in the company’s favor, allowing the company to pay a special dividend of $6.85 per common share related to its $25 billion merger with Kroger Co. (NYSE: KR). In a press release, Albertsons said it would “immediately begin the process” of paying the special dividend it had originally scheduled to pay on November 7. The total payout to Albertsons’ shareholders is about $4 billion. Courts in the District of Columbia, Illinois and California already have rejected efforts to stop the payments. Shares were up about 2.6% in premarket trading Wednesday.

Another short squeeze may be in the offing for AMC Entertainment Holdings Inc. (NYSE: AMC). The stock soared 20% on Tuesday to close above $6.00, its highest close since sinking to a 52-week low just over a week ago. Short interest accounts for about 22% of AMC’s shares outstanding. As we might expect, there is no fundamental reason for what happened with the stock on Tuesday. Shares traded up about 0.8% in Wednesday’s premarket.

Moderna Inc. (NASDAQ: MRNA) reported positive topline data from a Phase 3 trial of its late-stage RSV vaccine. The trial met its primary endpoints, including vaccine efficacy of 83.7% in older adults. The company plans to seek regulatory approval for the drug in the first half of this year. Shares traded up nearly 7% early Wednesday.