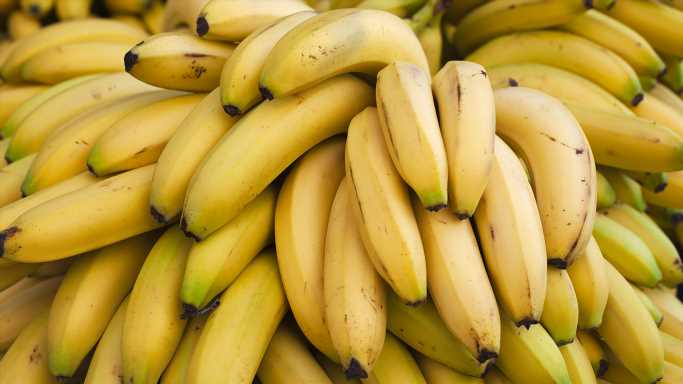 The World Economic Forum (WEF) delivered its Global Risks Report for 2023. Ahead of the WEF’s Davos meeting, the report runs down global challenges businesses and individuals will likely face this decade. Here are some of the key economic highlights.

As the organization’s name implies, the World Economic Forum is the world’s premier coordinating body for all things political, economic, technological, and societal. So much so that the upcoming 53rd annual WEF meeting in Davos, Switzerland, will have a record number of visitors.

WEF organizers have attracted 52 heads of state and nearly 600 CEOs of all major companies and financial institutions. Just in time for some reading material ahead of the Davos Agenda meetup next week, the WEF released its 18th annual insight report on global risks. The 98-page report relies on the Global Risks Perception Survey (GRPS) conducted between September and October 2022.

The WEF defined global risk as “the possibility of the occurrence of an event or condition which, if it occurs, would negatively impact a significant proportion of global GDP, population or natural resources.”

Accordingly, the risk severity is presented on both a 2-year and a 10-year time scale, divided into five main categories: economic (blue), environmental (green), geopolitical (orange), societal (red), and technological (purple). Case in point, for 2023, most respondents pinpointed the energy supply crisis and the cost-of-living crisis as the most pressing issues, followed by inflation and food supply disruptions.

Of course, one category (economic) quickly spills into another (societal). For the sake of brevity, we will focus on the economic side of the report in the two-year time frame.

Stakeholders Rank Cost-of-Living as the Most Volatile Risk

The WEF operates on a single underlying principle – stakeholder capitalism. First introduced by WEF President Klaus Schwab, stakeholder capitalism acknowledges that reality is not divisive. Instead, we divide reality with mental constructs. In other words, actors from one sector affect all other sectors, regardless if they view themselves as self-contained.

For example, a company may focus its efforts solely on pursuing profits, but that pursuit has both societal and environmental impacts. The WEF’s core purpose is to coordinate efforts from different sectors in a more frictionless and unified purpose. This also means that risk ranking differs based on the type of stakeholder – government vs. business.

Therefore, government-oriented GPRS stakeholders rated the debt crisis, price stability, and climate change as more pressing issues on a two-year timetable. However, business and government stakeholders agreed that the cost-of-living crisis is the most severe risk for global instability.

The cost-of-living crisis was spurred mainly by energy supply shocks, especially after disruptions caused by the Russia-Ukraine conflict. In March 2022, the FAO Food Price Index (FFPI) reached its highest peak since it was created in 1990 to measure the monthly change in international prices of a basket of food commodities.

In the foreseeable future, that peak may even be topped if Russia decides to pull out of the Black Sea Grain Export Deal. This risk itself creates an additional level of volatility. The cost-of-living crisis is likely to sustain itself as energy prices are projected to remain 46% higher in 2023 compared to January 2022.

If China follows through on its cessation of “zero-covid” policies, this could further drive up the cost of energy and commodities. Nonetheless, most surveyed stakeholders perceive the cost-of-living crisis as short-lived, not to extend beyond the next two years.

In practice, the difference is a matter of income class, as those with the lowest income are the most affected by inflation.

For instance, while inflation in the US peaked at 9% last June, Turkey, Argentina, Venezuela, Sudan, and other developing nations struggle with high double-digit and even triple-digit inflation rates. The exacerbating factor comes from advanced economies, as their central banks cool down the economy with interest rate hikes.

In turn, the economic downturn spills into emerging economies with greater force. Overall, the global economy faces a 2.7% global growth in 2023, with one-third of the world in a technical recession. This represents the weakest growth perspective in over 20 years.

Globalization as a Source of Fragility for Emerging Markets

As emerging economies intertwine with advanced economies, global capital flows increase exposure to rising interest rates to combat inflation in advanced countries. Nations with a high share of USD-denominated debt are especially at risk of sovereign default risks, such as Indonesia, Colombia, and Argentina.

In a feedback loop, this caused record capital outflows leaving markets with weaker fundamentals. By October 2022, investors pulled out $70 billion from emerging market bond funds. As shown by the example of Sri Lanka, sovereign debt defaults could spike significantly in the next two years but not sufficiently to trigger global destabilization.

Until supply-driven inflation stabilizes, countries must carefully balance their monetary and fiscal policies. A miscalibration on either side could spark liquidity shocks and a deeper economic downturn than anticipated on a global scale.