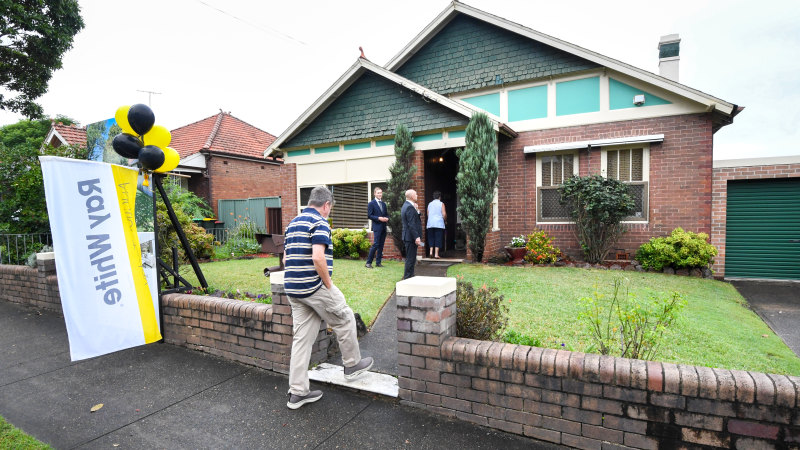 News heralding the deepest decline in property prices on record in Australia will test the mettle of the Reserve Bank’s crusade to combat inflation.

The RBA has itself broken records on the size and speed of the interest rate rises it set over 2022. So, there was an inevitability that the trajectory of house price movements would respond in kind. 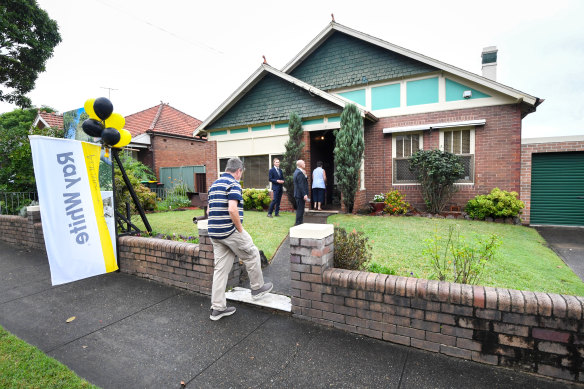 Now that we are in uncharted territory, the big question now exercising the minds of economists is how low will it go and when will it bottom. The answer rests with the RBA.

There is now increasing evidence around the world that the heat from inflation is easing. But there is little sign yet that central banks are about to down tools on raising rates.

Questions are being asked about the risk of the RBA moving too far on raising rates in the same way it overcorrected by leaving them too low for too long in the period to May last year.

Having now marked the dubious record of the biggest peak-to-trough fall in home prices and in the shortest time frame, the pressure will increase on the RBA to avoid overdoing rate rises.

It is a near certainty that while the RBA is still raising rates, property values will continue to fall.

The next meeting of the RBA to consider monetary policy will be held in early February and there are mixed views on whether it will use the opportunity to raise rates again by 25 basis points or take a breather for a month.

Regardless, the odds are that the record fall in house prices is set to be broken again over the coming months. CoreLogic, which measures and analyses house prices, predicts the market will fall further before it ultimately stabilises.

There is a near unanimity of views from the major economists that house values will fall about 15 per cent in this cycle. Some are looking for a more extreme collapse of 20 per cent.

It is a near certainty that while the RBA is still raising rates, property values will continue to fall.

And the brunt of the price falls to date have been felt by Australia’s largest three cities, Sydney Melbourne and Brisbane, where falls have registered at 13 per cent, 8.6 per cent and 10 per cent respectively.

The RBA has taken comfort in the fact that the rate of mortgage delinquencies has remained fairly benign to date. It is only the vintage of home loans written at or near the peak of the property market at the start of last year that are experiencing some trouble.

And with rates of unemployment at historical lows, most of those home owners who bought at the peak can generally service their more expensive loans.

The central bank will also view the recent property price movements from a historical perspective. Even a 20 per cent fall will not offset the rise of 28 per cent that the market experienced in the preceding 18 months. 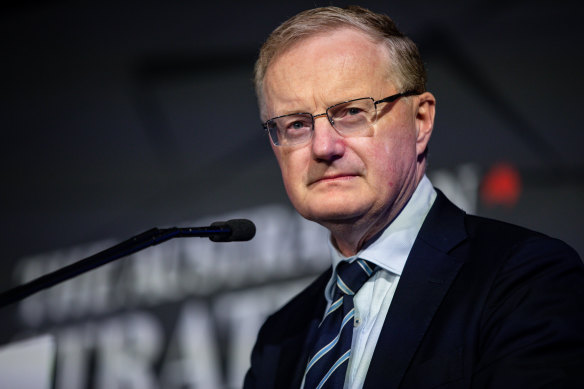 Reserve Bank governor Philip Lowe will be under pressure at the central bank’s February meeting to avoid overdoing rate rises.Credit:AAP

It may see deflation in house prices as the hangover home owners had to have.

The borrowing capacity of those in the market is eroded further with each rise in interest rates, which in turn reduces demand for housing.

And the major banks have been open about their expectation that 2023 will be a softer year for growth in their home loan mortgage books.

CoreLogic notes that Australians are also more indebted today than through historic periods of rate rises, with the latest Reserve Bank of Australia’s estimate of housing debt-to-income ratio sitting at 188.5 per cent.

And the ability to raise a deposit has been eroded by the current higher cost of living.

With more falls in sight, there is little incentive for bargain hunters to enter the market yet.