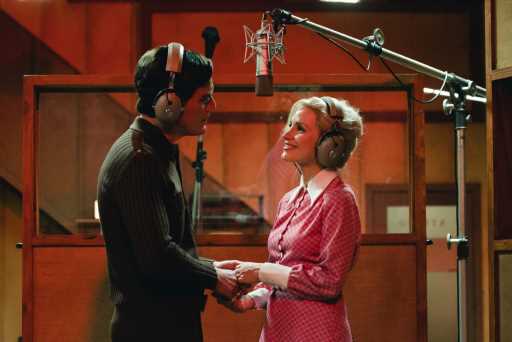 Paramount Global CEO Bakish said today that while it “didn’t make sense to run Showtime as a 100% standalone organization,” he wanted “to make it clear that the [Showtime] brand still matters, and the slate is going to matter even more.”

The label will “lean into franchises,” he told the UBS media conference. “We have not announced anything. But you will see that as we move not 2023.”

Bakish spoke broadly about moves within the company lately, which include layoffs and restructuring to create a lower cost, streamlined business. “It’s hard work. It’s transformational. It does affect people. But it unquestionably will produce superior financial results and strategic results.”

“We are embarking on a set of initiatives that we were planning on anyway because they are strategic, but we are definitely accelerating and using the current market as a catalyst,” he said. High content costs, soft ad revenue and a cloudy economic outlook have media companies cutting workers, realigning divisions and in some cases (Warner Bros. Discovery, Disney, AMC Networks, Lionsgate) announcing impairment and other charges.

Paramount’s latest efforts include “some work around Showtime, both on the network side and the streaming side” which Bakish called “consolidation economics” — a way to unlock “cost synergies with the broader portfolio.”

“We’ve done a bunch of work around the studio side,” as well. he noted, “which isn’t about changing the creative-facing capabilities of the studio but is very much about creating scale and associated economics.” Marketing is under the microscope too.

Paramount+ and Showtime in August were combined into a single streaming app, the latest move to bundle Paramount’s brands on the Par+ platform. The company has also explored shuttering Showtime’s streaming service and folding its content into Paramount+.

As part of a major Paramount Global TV restructuring, Showtime chief David Nevins announced his departure in October, and there’s been ongoing chatter since then about more potential executive changes as well as layoffs at the network, which moved under the purview of Chris McCarthy, head of Paramount Media Networks.

Meanwhile, the Paramount+ scripted originals team was folded into Paramount TV Studios which is now reporting to CBS CEO George Cheeks, centralizing a number of back-end functions with CBS Studios and resulting in layoffs.

The Showtime brand is valuable, Bakish said, calling it “more coastal, more upscale” than Paramount+. “Certainly, it stands for a certain type of programming with consumers. And it is going to continue to. And we’ll lean into that. But we don’t have to do it as a standalone. We will do it as an integrated strategy.”

Paramount’s own deal to sell Simon & Shuster to Penguin Random House for $2.2 billion was derailed by U.S. regulators, backed up by a federal court. Bakish weighed in on this for the first time since the company declined to appeal and walked away.

“We are obviously disappointed by the court’s decision. That said, we’ve collected our breakup fee of $200 million. And we haven’t changed our point of view. That is not a core asset, because it is not a video assets. Our company is a video company.”

“We are going to do something in the marketplace with it as we move forward,” he said, “when and what exactly” still TBD.

“The only good news” here — the publisher’s financial performance is “materially higher than when we auctioned it.”

“It will all be fine eventually, but it was a sub-optimal journey.”

Bakish was also the latest in a string of executives to lament a soft ad market, dashing expectations that Par’s advertising sales for the current fourth quarter would be in line with the third. The fourth quarter will come in “a bit below the third.”

“We had looked for improvements in certain sectors, but we haven’t seen that.”

“I’ve managed through a number of [ad] cycles. This too is a cycle. This too will turn. The only question is when. And not being an economist, I can’t tell you when.”

Economists generally think the U.S. is headed into recession sometime over the next 12 months, according to a number of recent surveys. 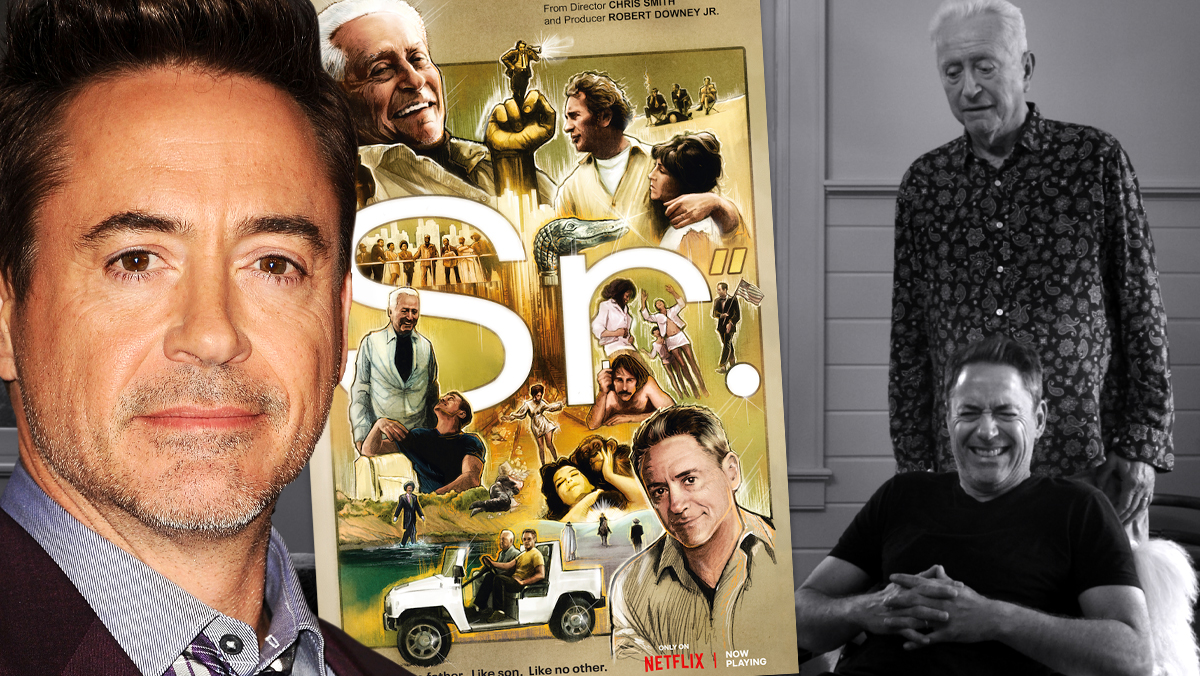