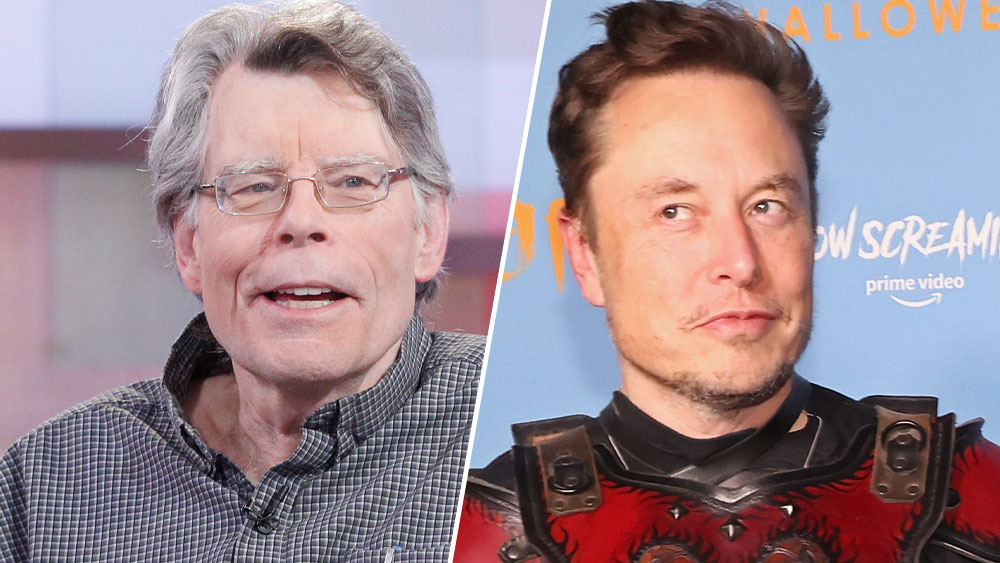 Stephen King is back at calling out Twitter’s new direction as Elon Musk took the reins of the company. This time, the bestselling author made an observation over what advertisers the social media platform would have after many companies paused their spending.

“Pretty soon the only advertiser left on Twitter will be My Pillow,” King tweeted.

In a follow up tweet, Musk said he was “curious” about the quality of MyPillow asking if it “actually a great pillow.” Not having said enough, Musk then predicted a headline that could’ve been generated following the exchange between the two, tweeting out, “Headline: ‘Stephen King Tweet Causes My Pillow Sales to Skyrocket!’ Lmaooo.”

King didn’t intereact with any of Musk’s tweets after his initial message. However, this was not the first time the two have had a riff on the platform. Back in October, King protested Musk’s plans to charge users $20 to get a blue checkmark.

“$20 a month to keep my blue check? F*** that, they should pay me. If that gets instituted, I’m gone like Enron,” King tweeted.

Musk replied with a counter proposal and lowered the subscription price to $8.

“We need to pay the bills somehow! Twitter cannot rely entirely on advertisers. How about $8?” Musk tweeted.

Twitter users can now get a blue checkmark next to their usernames when they subscribe to Twitter Blue for a monthly price of $8. However, when the option was made available many used it to impersonate other companies and it became out of control. The feature has been paused and Musk recently revealed that it had been delayed even further.

“Holding off relaunch of Blue Verified until there is high confidence of stopping impersonation,” he said. “Will probably use different color check for organizations than individuals.”

Amazon Commits $1B For 8-10 Theatrical Movies A Year: Here’s What It Means