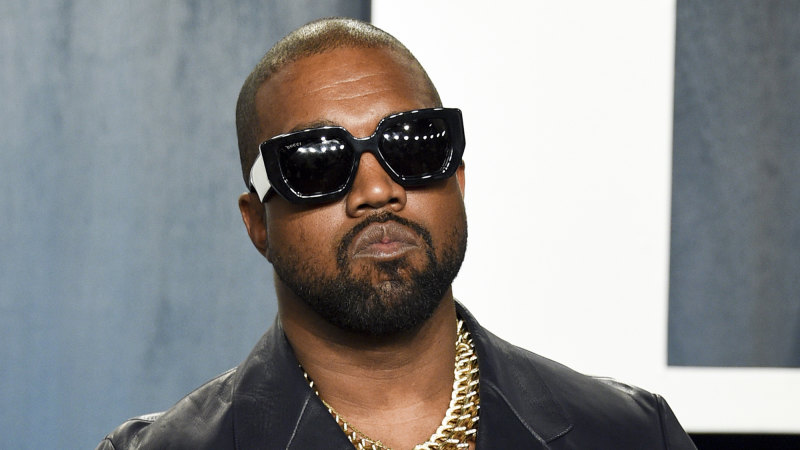 Adidas is launching an investigation into claims that the rapper Ye was allowed to behave inappropriately toward staff at the German sneaker chain.

The sportswear group terminated its lucrative design partnership with Ye, formerly known as Kanye West, in late October after he made a series of anti-Semitic and racist remarks. Since then allegations have continued to mount about the rapper’s erratic behaviour and treatment of designers and other employees at Adidas, whose collaboration with Ye was once one of the most successful in the industry’s history. 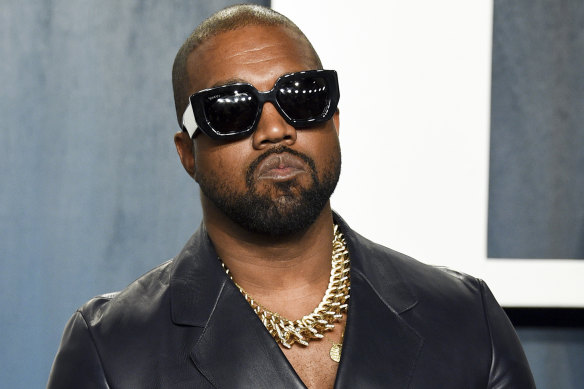 An article in Rolling Stone magazine, citing former employees speaking anonymously, detailed alleged incidents of inappropriate behaviour toward workers and prospective hires by Ye. According to the magazine, former staff at Adidas sent an anonymous letter to the company claiming that senior managers had been aware of Ye’s problematic attitude but had “turned their moral compass off” and failed to protect employees.

“It is currently not clear whether the accusations made in an anonymous letter are true,” an Adidas spokesperson said. “However, we take these allegations very seriously and have taken the decision to launch an independent investigation of the matter immediately to address the allegations.”

Ye could not immediately be reached for comment. News of the investigation was first revealed by the Financial Times.

Adidas is also facing questions from one of its largest shareholders, Union Investment, which wrote to the sneaker company on Thursday asking for more information about the claims. 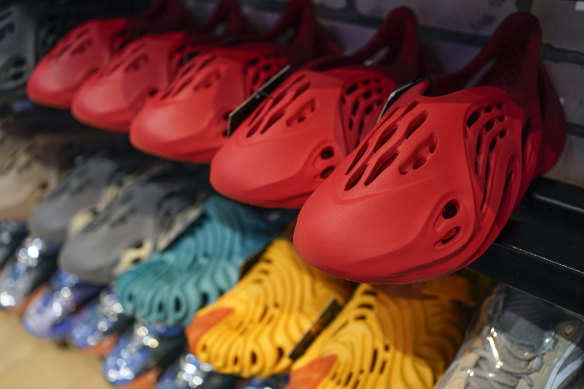 The end of Ye’s collaboration with Adidas has been costly for both parties.Credit:AP

“Adidas must disclose when the management and supervisory boards first were informed of these internal accusations,” said Janne Werning, head of Union Investment’s capital markets and stewardship.

The controversy over Ye has hit Adidas’s earnings by up to €250 million ($385 million) for the year and aggravated other problems the group was already facing. Earlier this month, Adidas appointed Bjorn Gulden, the former chief executive officer of rival Puma SE, to take over as CEO. He will start in January and try to help the company recover from a panoply of challenges, including in China, once Adidas’s biggest growth engine, where sales have fallen amid consumer boycotts of Western brands.

It has been a tumultuous past couple of months for Ye, who announced his return to Twitter last weekend after a two-week hiatus from the social network. In October, Ye agreed to buy social media platform Parler, embraced by conservatives as an alternative to Twitter.