Phyllis Carlyle, a casting director and manager who worked with such big names as Willem Dafoe, Jude Law and Geena Davis who later produced the hit films Seven and The Accidental Tourist, has died. She was 80.

She died September 14 of lymphoma in Encino, CA, according to her family and the Neptune Society.

Born on August 22, 1942, in Cleveland, Carlyle attended the American Academy for the Dramatic Arts before landing a job at a Chicago talent agency. A friend who had moved to Los Angeles get Carlyle a job as a commercial casting director, and she ran with it. “I probably became the top commercials casting director,” Carlyle said in a recent interview with Luke Ford.

“Naivete can be a great quality because you think everything is possible,” she told Ford. “While if I had listened to the advice I was receiving, I would’ve done nothing. Everybody cautions you against everything. I didn’t know any better. I decided to start a management business. From my work as a casting director, I saw a lot of young talent. And I started picking people out of that pool to discuss management. I figured that I would build their careers. They would become stars. And I would learn the film business.”

It was Malkovich who helped Carlyle launch her producing career in the mid-1980s. A hot property around town at the time, Malkovich was offered a production deal at Warner Bros. She said the actor didn’t want to do that but asked if Carlyle did. Her answer was yes.

“So we put together a two-year deal at Warner Bros,” she told Ford. “I think John showed up twice in two years. That was the beginning of my relationship to a studio.”

Some years later, a client of Carlyle’s was sent the script for Seven — a project she said the studios were turning down. She would work hard to get the film made, first at Columbia Pictures, then at Paramount but ultimately decided that “studio life was not for me.” 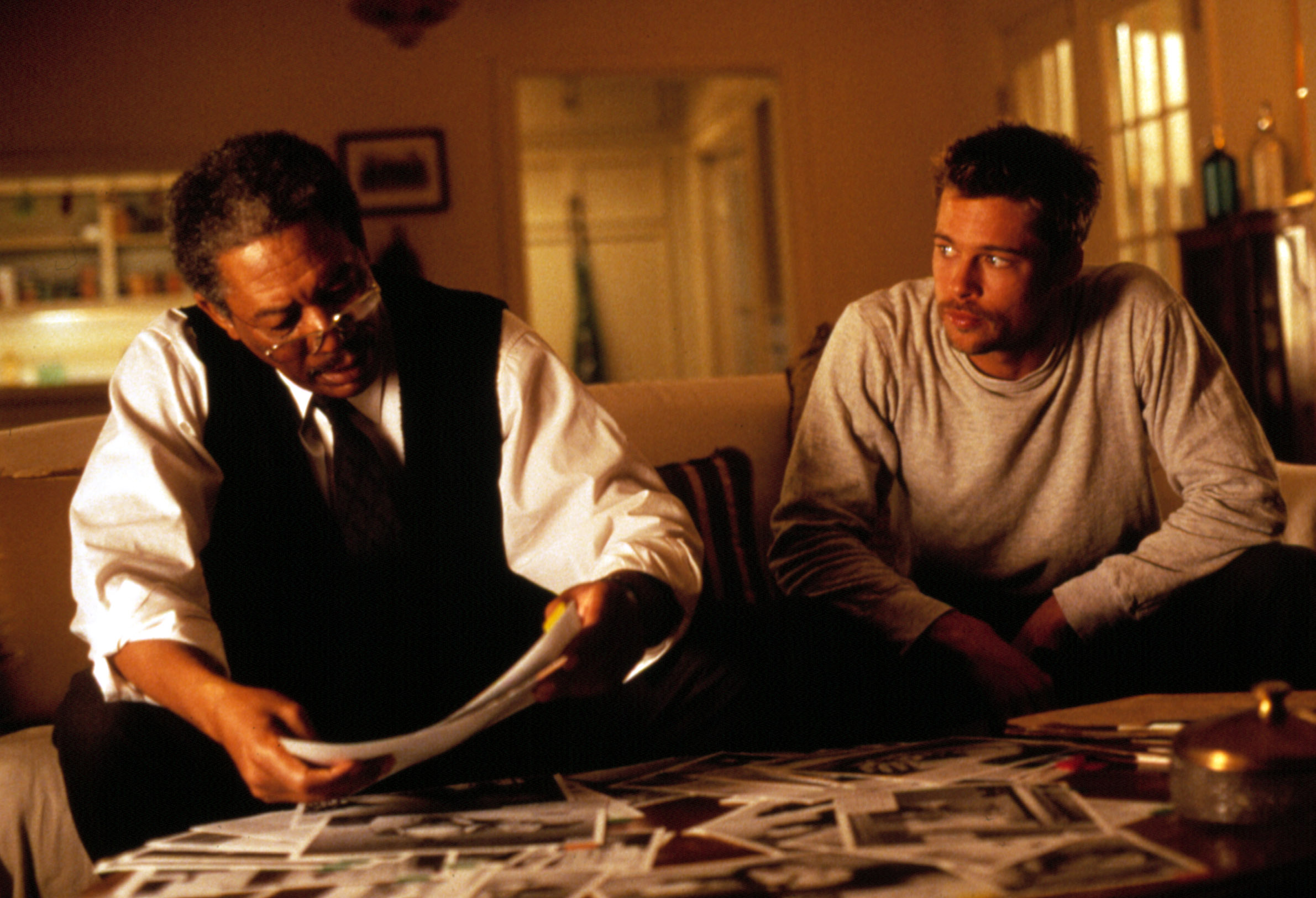 She hired David Fincher to direct Seven, the creepy thriller starred Brad Pitt, Morgan Freeman, Gwyneth Paltrow and Kevin Spacey. Released in 1995 via New Line Cinema, it would spend four weeks atop the domestic box office en route to $227 million — a Top 10 finish for the year.

‘Everything Everywhere All At Once’ Leads With Eight Spirit Award Noms; Full List