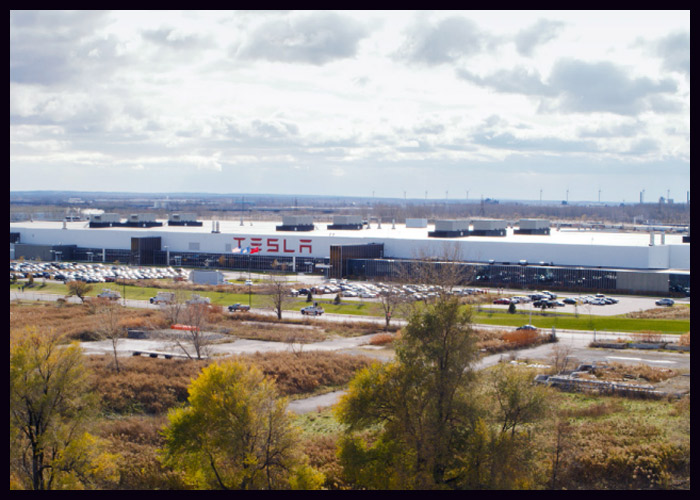 Construction workers who worked on one of Tesla’s sprawling so-called giga factories will file a complaint and a case referral with the federal Department of Labor on Tuesday detailing exploitative work conditions they say they experienced while building the plant.

Whistleblowers came forward to allege serious labor and employment violations during construction of the electric car manufacturer’s massive new facility in Austin, Texas, that left them vulnerable to injuries and wage theft.

Amid accusations of constant hazards and onsite accidents, a worker said his bosses at an unnamed subcontractor falsified credentials instead of actually providing him and others with required job training involving education about health, safety, and workers’ rights – including the right to refuse dangerous work.

Tesla’s 2,500-acre Austin gigafactory was one of the hottest construction jobs in the US after workers disrupted it in 2020, , as multi-billionaire entrepreneur and owner of Tesla, SpaceX and now Twitter, Elon Musk, erected a central US outpost for his auto manufacturer. From outside the project, the new plant sounded like an ideal place for any builder to work.

The company chose a convenient location along the Colorado River near Austin’s airport, which Musk touted as offering employment to many where he will manufacture the long-delayed electric pickup Cybertruck.

But construction workers have painted a far less rosy portrait of the new factory, suggesting what was supposed to be a dream job turned into a nightmare.
On Tuesday, Victor is filing a complaint with the Occupational Safety and Health Administration (Osha), part of the Department of Labor, over alleged fake certificates of completion for required training he says never happened.

Other workers sacrificed time with their loved ones to keep building the factory over Thanksgiving last year but say they never received the double-pay bonuses they had been promised, according to Tuesday’s case referral to the federal Department of Labor’s wage and hour division.

In an industry as fragmented as construction, with its vast network of contractors and subcontractors, workers’ rights advocates contend that developers like Tesla are ultimately the ones with the power and moral authority to demand fair working standards.

Yet “Tesla was not – didn’t seem – interested in using their power to ensure that everyone was able to go home at the end of the day without injuries, with all the money that they’re owed in their pockets,” said Hannah Alexander, a staff attorney for Workers Defense Project, a non-profit helping the construction workers.