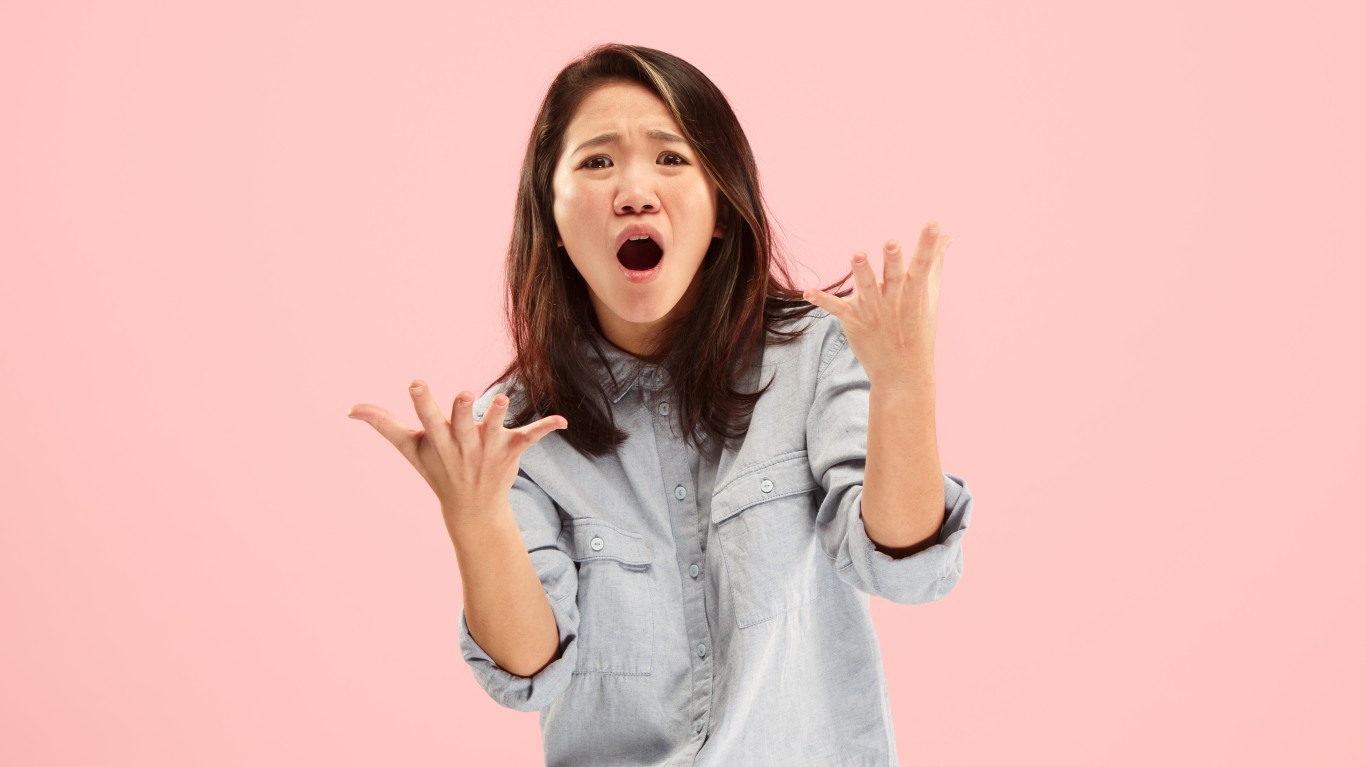 Thursday proved to be a huge day when it comes to FTX-related documentation. While the stunning claims made in John J. Ray III’s declaration in support of chapter 11 petitions like the fact Alameda loaned $3.3 billion to SBF, they were far from the only major revelations. In another document, FTX creditors state they have reasons to believe Bahaman regulators might be behind the November 13th hack.

Did the Bahaman Regulators Steal Users’ Assets From FTX?

The website of Kroll Inc. is already proving to be a treasure trove of unpleasant revelations regarding the bankruptcy of FTX. The bankrupt company announced earlier today it has appointed Kroll as its claims agent and stated in the same publication that all of its future transactions must be approved by a federal court.

In document number 22 on Kroll’s website, the first one to address the filing for chapter 15 bankruptcy in New York by the Bahaman liquidators, the creditors make a shocking claim. The document alleges that Sam Bankam-Fried, together with Gary Wang, accessed funds locked on FTX and transferred some of them to the custody of the government of the Bahamas.

In addition, in connection with investigating a hack on Sunday, November 13, Mr. Bankman-Fried and Mr. Wang stated in recorded and verified texts that “Bahamas regulators” instructed that certain post-petition transfers of Debtor assets be made by Mr. Wang and Mr. Bankman-Fried (who the Debtors understand were both effectively in the custody of Bahamas authorities) and that such assets were “custodied on FireBlocks under control of Bahamian gov’t”.

The Debtors thus have credible evidence that the Bahamian government is responsible for directing unauthorized access to the Debtors’ systems for the purpose of obtaining digital assets of the Debtors—that took place after the commencement of these cases. The appointment of the JPLs and recognition of the Chapter 15 Case are thus in serious question. It appears that the automatic stay has been flaunted, by a government actor no less. This is no time to be arguing over venue.

The Uncomfortable Documents Regarding FTX’s Bankruptcy

The motion making the allegations against the Bahaman government is also requesting the chapter 15 bankruptcy proceedings be moved from New York to Delaware in order to join the two cases. The request is made both “in the interest of justice” and “the convenience of the parties”. The document makes some additional serious allegations about the chapter 15 filing:

The filing of the Chapter 15 Case without advance notice and in the SDNY is a blatant attempt to avoid the supervision of this Court and to keep FTX DM isolated from the administration of the rest of the Debtors, which constitute the vast majority of the remainder of the FTX group. Under normal circumstances, that would be inappropriate and grounds for transfer to this Court. But these are not normal circumstances.

It is however important to note that the basis for accusing Bahaman regulators comes in the form of text between SBF and Gary Wong. Already on November 10th, FTX attempted to use Bahaman regulators to justify certain withdrawals from their platform. These allegations were since denied by the Securities Commission of the Bahamas.

1) Per our Bahamian HQ’s regulation and regulators, we have begun to facilitate withdrawals of Bahamian funds. As such, you may have seen some withdrawals processed by FTX recently as we complied with the regulators.

The other major document unveiled today is numbered 24 on the list on Kroll’s website. While many of the comments made by FTX’s bankruptcy CEO John J. Ray III are shocking, there are several standouts. Some of them include the fact that a shared, unsecured email address could be used to access the most sensitive of the company’s data, and the revelation of just how much internal lending there was at SBF’s companies.

Allegedly, not only did FTX lend billions in users’ funds to Alameda, but Alameda lent billions to Sam Bankman-Fried. Perhaps the most illustrative of the situation at the collapsed crypto exchange is the fact that the new CEO is reportedly “nostalgic for his days running Enron”.