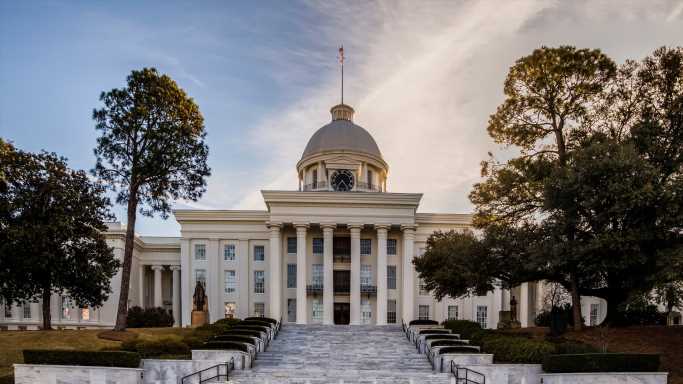 If you live in Alabama, some money could soon be coming your way, thanks to the state’s historic revenue surplus. Over the past few months, lawmakers have been discussing how to use the $2 billion revenue surplus. Though nothing has been finalized as of yet, many seem to favor sending one-time tax rebate checks from Alabama.

Alabama ended the fiscal year 2022 on a strong note, with a budget surplus of almost $2 billion. For the fiscal year ending September 30, both the General Fund and Education Trust Fund budgets reported record revenue.

According to the Alabama Policy Institute (API), the state government collected over $13 billion in the fiscal year 2022, giving the state a surplus of almost $2 billion. Alabama lawmakers, over the past couple of months, have discussed many proposals on how to use this revenue surplus, including sending one-time tax rebate checks from Alabama.

Senator Arthur Orr, who backs the idea of sending rebate payments, says the state could use the surplus to send a one-time rebate of up to $200 to each individual taxpayer. So, those filing jointly could get up to $400 in a rebate payment.

“As the budget chair, it’d be my recommendation that we spend a goodly portion rebating the money or sending the money back to Alabama taxpayers because they’re the ones that gave it to us in the first place,” said Senator Orr.

Some lawmakers want the state to go for tax cuts along with sending one-time rebate checks.

Other Possible Uses Of The Surplus Money

Not all, however, believe that sending the one-time tax rebate checks could be the best use of the surplus money. Many lawmakers prefer long-term investments over sending one-time payments.

House Minority Leader Anthony Daniels (D-Huntsville), for instance, believes that sending a one-time rebate may sound good, but it doesn’t solve the long-term problem. Thus, Daniels wants lawmakers to use the surplus money on grocery tax holidays, universal Pre-K investments, or even saving it for unfavorable times.

Using the surplus money to pay off existing state debt could eventually save taxpayers money in the long run. Gudger’s other suggestion of creating a “rainy day” fund, however, makes little sense as the state already has many rainy-day accounts that haven’t been used since 2012.

All of these proposals regarding the use of surplus money will be up for discussion and debate during the 2023 legislative session, which starts in March of 2023. So, taxpayers could receive a one-time rebate check in the mail sometime next year.

This article originally appeared on ValueWalk