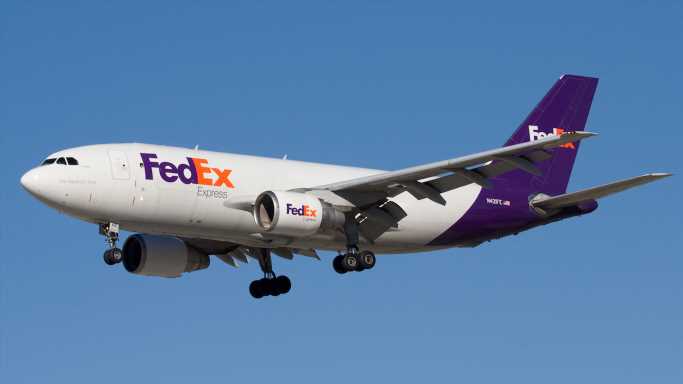 The Federal Reserve’s pending interest rate announcement is expected to push rates up by 0.75% to a new range of 3.00% to 3.25%. The yield curve remains inverted, as two-year Treasures now pay a coupon of around 3.95%, compared to 10-year notes paying 3.54%.

After markets closed Tuesday, Aurora Cannabis posted quarterly results that were better than expected, but shares traded down about 8.6% Wednesday morning on a price target cut from Piper Sandler.

Stitch Fix missed on both the top and bottom lines and issued downside guidance for the current quarter. Shares traded down about 5.4% early Wednesday.

Before markets opened on Wednesday morning, General Mills reported better than expected results on both the top and bottom lines. The packaged food giant also boosted fiscal 2023 guidance. Shares traded up more than 3.5%.

After markets close Wednesday and before they reopen on Thursday, Darden Restaurants, KB Home, Lennar and Trip.com will report quarterly results.

Shares of Costco Wholesale Corp. (NASDAQ: COST) have added about 10.7% over the past 12 months, including a drop of more than 31% between early April and mid-May. Since that 52-week low in May, shares have added about 20%. Through all those recent fluctuations, though, month-over-month same-store sales have been rising by at least 10% since June of 2020. Profits have been steady, but one issue to watch for Thursday afternoon is whether the company raises membership fees, the source of about two-thirds of Costco’s net income.

After warning last week that quarterly earnings would be hammered by the global economic slowdown, FedEx Corp. (NYSE: FDX) shares plunged by 20%. The stock put up its 52-week low on the day of the announcement, but the share price had fallen by about the same amount between January and April of this year. Higher fuel costs and concerns about the company’s poor operational execution could weigh on the stock for the rest of the year. The larger question is whether FedEx is a one-off or the canary in the coal mine.