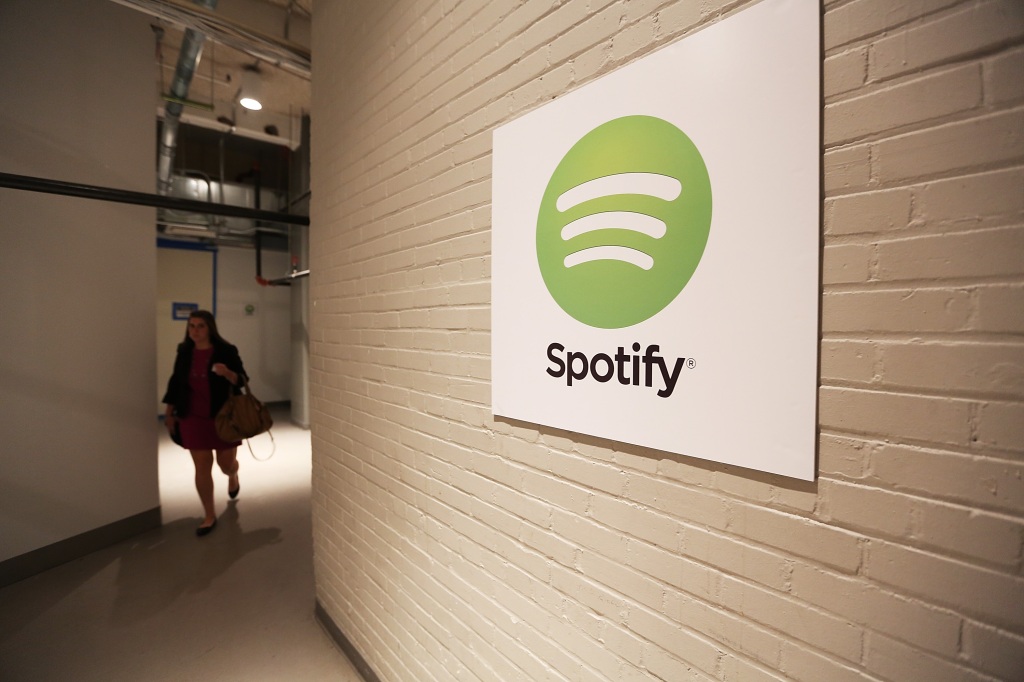 Spotify has made more than 300,000 audiobook titles available for purchase in the U.S. via a new user interface, calling the entry into the category “the next frontier for us as a company.”

In a blog post, Spotify said it sees “a substantial untapped market” in audiobooks, which have only about 6% to 7% of the overall book market but are growing by 20% a year. The company has estimated that audiobooks will grow from $3.3 billion in 2021 to $15 billion by 2027.

Users will be able to purchase and download individual books from a range of major and independent publishers. The launch establishes an à la carte business model for Spotify that is neither the existing free, ad-supported one nor paid subscriptions. When they find books they want to buy, users will be directed to a separate website and then the book will be stored in the Spotify app after the purchase is completed. While there are no discounts for subscribers at launch, the company plans to unlock interest by algorithmically surfacing books that could be of interest to a user based on their listening history and habits.

The launch followed a clear signal of Spotify’s interest in audiobooks when it acquired a distributor in the sector, Findaway, for $119 million in a deal that closed this year.

Nir Zicherman, VP and global head of audiobooks and gated content, said the goal will be “introducing audiobooks to an audience of people who may never have tried them otherwise.” The newly designed interface groups book titles alongside podcasts and music in users’ collections.

The new launch is “just the first iteration of audiobooks on Spotify,” Zicherman said, and will be analyzed before it expands or reaches additional territories.