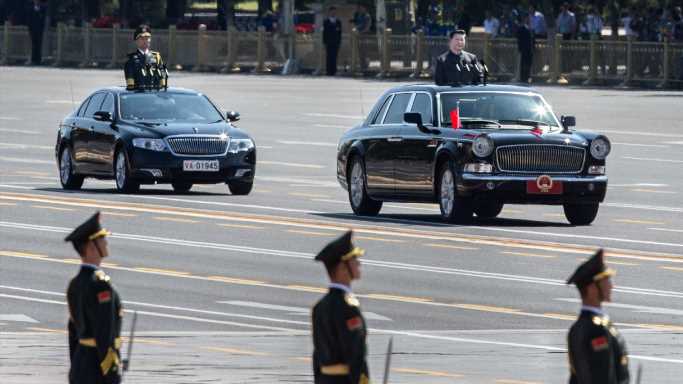 The funeral of Queen Elisabeth II reminds average people that world leaders do not drive the cars that most of us drive. There has been confusion about whether the hearse that carries her coffin is a modified Mercedes or a modified Jaguar. Since Jaguar is an iconic British car brand, it would be a more fitting vehicle to be used for the event.

World leaders mostly drive (or are driven) in a very limited number of cars. All are extremely expensive. Each is modified for safety. The Cadillac used for President Joe Biden weighs almost 20,000 pounds and is heavily armored. It even has limited medical facilities.

According to Bill Plant Driving, none of the cars used most by the world’s leaders is a Cadillac. The methodology is based on a search of these vehicles on Wikipedia and priced from Autocar. The Autocar figures do not adjust for major modifications needed which drive prices up by thousands of dollars. The universe of cars was those driven by royalty or heads of state.

Among all the world’s leaders, the most popular model is the BMW 7-series. It is the flagship of the German luxury brand. The base cost of its highest level model, the 760 xDrive Sedan, is $113,600. With upgrades the price can hit over $120,000. Of the 229 in the survey’s universe, 17 were BMW -7-series. The next two cars on the list are also from German manufacturers. The count for the Audi A8 is 15. The figure for the Mercedes-Benz S-class is 14.

Several vehicles on the list are not cars at all. SUVs have become a popular mode of transportation for world leaders. The Toyota Land Cruiser weighs in at 12. The Range Rover Sentinel has a count of 12 as well. The Chevy Suburban’s figure is 6. Two Range Rover models combined have a count of 9.

When researchers looked at manufacturers and not models, Mercedes came out on top with 67, followed by BMW with 35 and Toyota with 33.