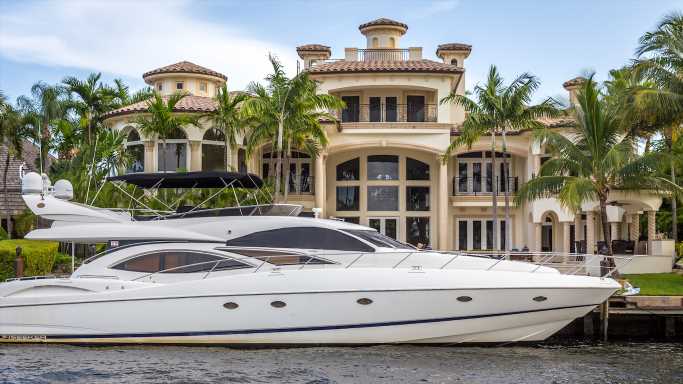 For a period recently, Americans became extremely mobile as they migrated from state to state and city to city. Interest rates were part of the reason. Another trigger was the ability to work from anywhere as COVID-19 shut offices, some of which never reopened.

Interest rates on 30-year fixed mortgages dropped below 3% for part of last year. This gave millions of buyers the chance to afford homes they could not when rates were higher. That period has gone. Mortgage rates recently rose above 5%.

The work from anywhere option for millions of people allowed them to move from places they had to work to where they wanted to work. Much of the migration was from expensive coastal cities like New York and San Francisco to places where the cost of living was lower, which included Boise and Phoenix. The populations of these “more desirable” cities have burgeoned.

Migration patterns differed based on income. The Where High-Earning Households Are Moving – 2022 Study report reveals the results of a study by fintech company SmartAsset that looked at the migration of the wealthy.

The study compared 2019 and 2020 tax returns of people who made over $200,000 a year with migration from state to state. Less than 7% of national tax returns were for incomes at this level or above, based on 2020 data.

ALSO READ: The All Time Record Rainfall in Every State

Why did Florida do so well? One reason is that it has no income tax. Several large financial firms have moved to Florida in the past two years to save both their owners and employees money.