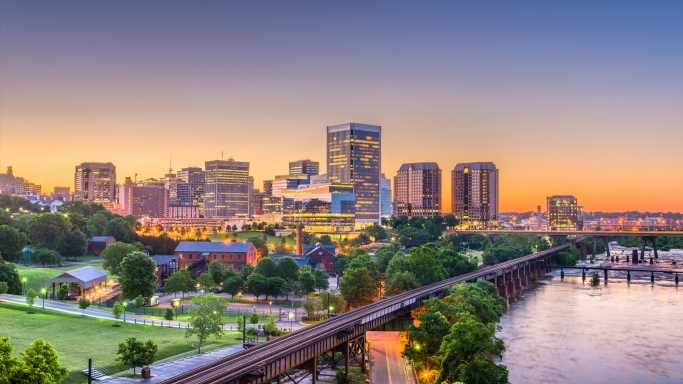 The FBI has tracked gun background checks since the 1990s, and it reports the results in its Firearms Background Check Database. Background check figures, often used as a proxy for gun sales, have risen in most years — and they have risen much faster than the American population has. (Many of the guns Americans buy come from other countries. Here are the countries exporting the most guns to the U.S.)

On the subject of gun ownership compared to the rest of the world, there are almost 400 million guns in the U.S — 1.2 per person — which is by far the most among all nations. By contrast, Canada’s figure is 0.34 per person. Gun violence levels in the U.S. are equally staggering. According to the Gun Violence Archive, there were 45,041 gun deaths last year. Slightly more than half of those were suicides. (These are 28 guns used the most to commit crimes in America.)

The pace of increased sales year over year has accelerated recently. Gun sales, which were already high by almost any standard, jumped at the start of the pandemic. The FBI data on background checks is often used as a proxy for trends in gun sales, although the FBI notes that the figures are not a one-to-one comparison. Based on these figures, there were  39,695,315 checks in 2020, up from 28,369,750 in 2019. They remained fairly high in 2021, at 38,876,6783.

The coronavirus pandemic, surging unemployment, and the civil rest across much of the country last summer following the murder of George Floyd stoked fears that helped fuel America’s gun sales.

Recently, however, there was a change in the two-year pattern of high background checks — and by most reports, gun sales. Checks have dropped sharply in 2022 compared to 2021. There have been a little over 18.2 million checks in the first seven months, down from 25.1 million in the same period last year. Gun sales were also not uniform nationwide.

Raw guns sales figures by state are not particularly helpful when it comes to an analysis of which states have the most gun sales activity. Sales in Kentucky are at or near the top of the FBI list most months. This is even more remarkable considering the state’s population is fairly small.

Using FBI data, 24/7 Wall St. looked at gun background checks (in the first seven months of the year) per 1,000 people by state. This paints a more detailed picture of where the velocity of gun sales is the greatest. We also looked at the change of this metric year over year in the January through July period.

Click here to see states with the most gun purchases per person.