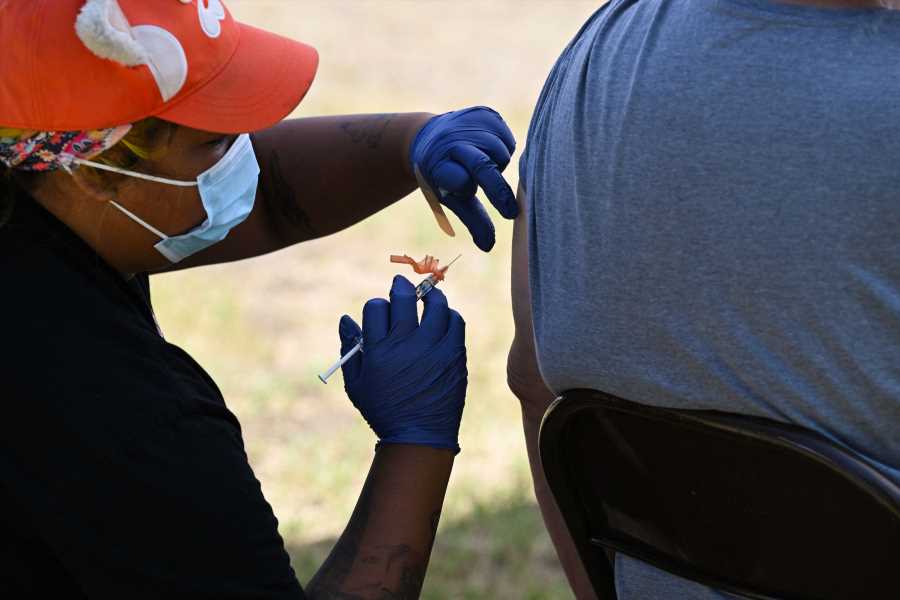 The Biden administration officially declared monkeypox a public health emergency. The announcement was made by Health Secretary Xavier Becerra during a briefing with the Department of Health and Services on Thursday, as The New York Times reports.

“We’re prepared to take our response to the next level in addressing this virus, and we urge every American to take monkeypox seriously,” Becerra said.

The declaration gives federal agencies the ability to direct funds toward developing vaccines and drug treatments, aid in emergency funding, and for the hiring of workers to help with the outbreak.

Cases have been on the rise since the first U.S. case was identified in May, with nearly 7,000 probable or confirmed cases currently detected.

Biden and Becerra have been under scrutiny from public health experts and activists, who have been urging them to tackle the outbreak more aggressively. Earlier this week, Biden appointed an emergency response official and an infectious disease specialist to coordinate the response effort from the White House.

Declaring it a public health emergency opens the FDA to authorize measures to diagnose, prevent or treat monkeypox without having to go through the agency’s typical longterm reviews. This approach previously helped to speed the treatment and vaccine response to the coronavirus. This also allows the CDC more access to state information from local public health departments, which can streamline the data on cases and vaccinations.

Several U.S. cities — including New York, Chicago, and San Francisco — and the states of Illinois, California, and New York have already declared monkeypox a public emergency, which allows the areas to receive funding and resources to combat the outbreak.