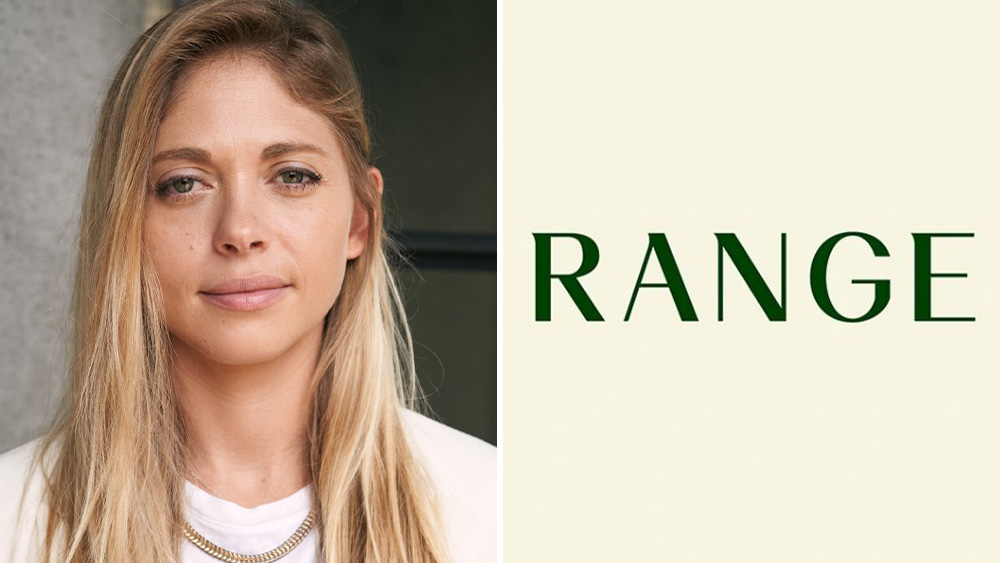 EXCLUSIVE: Range Media Partners has hired literary manager Jenna Sarkin to join their impressive roster of managers. Prior to joining Range, Sarkin was at Entertainment 360 for close to 9 years, where she began her career there in the mailroom and worked her way up in ranks, being promoted to manager at the beginning of 2017.

Since her promotion at Entertainment 360, Sarkin built a business focusing on Filmmakers, Writers, and Creators. She was a producer on Moonshot for Entertainment 360 and Berlanti Productions for WB, which was released earlier this year on HBO Max.

“It’s been a privilege to watch Jenna build her business and grow as a representative and producer over the past decade. She has a natural eye for discovering and nurturing talent, a tremendous work ethic and a stellar reputation. She always approaches her business with grace and integrity and were thrilled to welcome her into the Range family,” said Range’s Tanya Cohen.

Expects $1.8B Streaming Loss In 2002; Film Revenue Doubles With ‘Maverick’