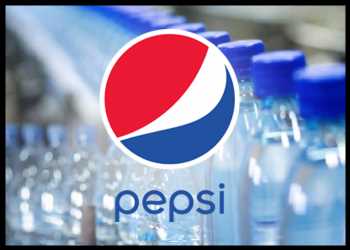 Looking ahead, the company now expects to deliver 10 percent organic revenue growth for fiscal 2022, compared to previous guidance of 8 percent. Further, the company continues to expect an 8 percent increase in core constant currency earnings per share.

In pre-market activity on Nasdaq, Pepsico shares were gaining around 1 percent.

Chairman and CEO Ramon Laguarta said, “…. our business momentum continued despite ongoing macroeconomic and geopolitical volatility and higher levels of inflation across our markets…. Our performance also gives us confidence that our investments to become an even Faster, even Stronger, and even Better organization by winning with pep+ are working.”

For the second quarter, net income attributable to the company declined to $1.43 billion from last year’s $2.36 billion.